We're off to the Golden Land once more

Yesterday, a bomb was dropped by one of the translators for the upcoming Steam release of Umineko no Naku Koro ni, aka the visual novel besides MuvLuv (preorders now up on Steam!) that I hold in super super high regard and is one of my favorite things across pretty much all media. It's good stuff! Very good stuff! Very, very, very good-

Stop the presses! Cue the ahaha.wav! 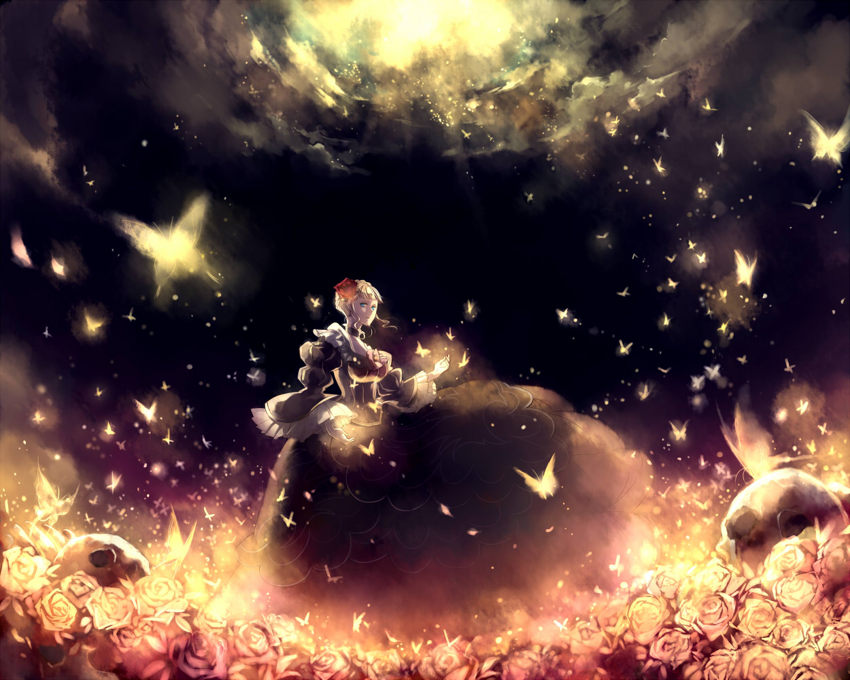 Now to put that statement back into context, the translators are not saying the original translation was bad so much as this new one is going to be better, as there's a lot of wordplay stuff they missed and "treasure chests" hidden in the text that they weren't able to put in originally that they're trying to work on for the official release. You can read the full statement here, it's pretty informative. It's really interesting to hear this, considering as a mystery that was released over time, Umineko was directly influenced by the world around it. Witch Hunt (the fan translators) were turned into part of the story a few entries in, and the way people reacted to the mystery was also a plot element later in.

Needless to say, I can't wait to see what this new translation looks like. Given how ridiculously heavy on wordplay Japanese can be, it should be pretty cool. It's kind of funny, though - apparently mysteries that were harder for us may not have ever been supposed to be as hard, or rather, there were hints laid out earlier in the story. I almost want to read the original translation first before the new one, but I don't think I'm that crazy... or emotionally prepared, for that matter. 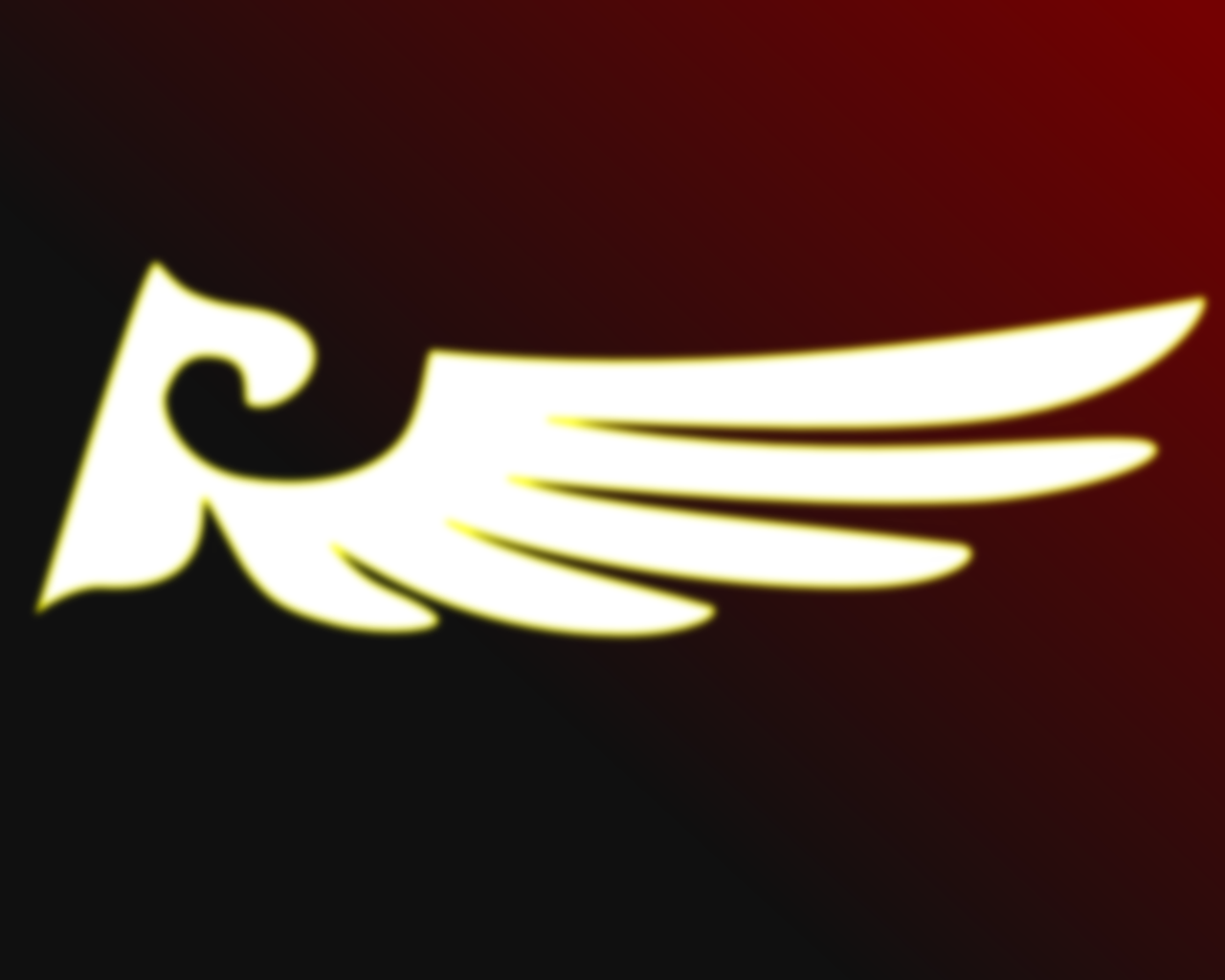 In all seriousness, I've been wanting to give Umineko another go for a long time, but besides for the fact that it's like... dozens and dozens of hourse of reading (which isn't the issue, I love that and the fact I've put multiple full days into F/SN alone, which pales in comparison to this, can attest to that), ironically like with MuvLuv again, just thinking about the ending for too long used to wreck me. Like, destroy me. It doesn't as much... now, but it's been... god, it's been how long? Jesus. Jeeeeeesus... Now that was something I wasn't prepared for.

Admittedly, this may at least partially be because Umineko is really... well, all the When They Cry stuff was really a thing for me (more on that here) and some old friends of mine, but I don't think that's all it is. Umineko is good stuff. If there is one visual novel... series... that I would say anyone needs to read out of all of them, despite the fact that it's generally agreed MuvLuv is more liked and is much more critically acclaimed (though I think When They Cry is a smaller release anyway?), I would push for Umineko more.

Not really sure what the point of this blog, but I guess I wanted to vomit some words about Umineko.

Hey, the next Higurashi launches on Steam next week. Try that in the meantime, eh? As for me, I think I've got a date with a soundtrack...