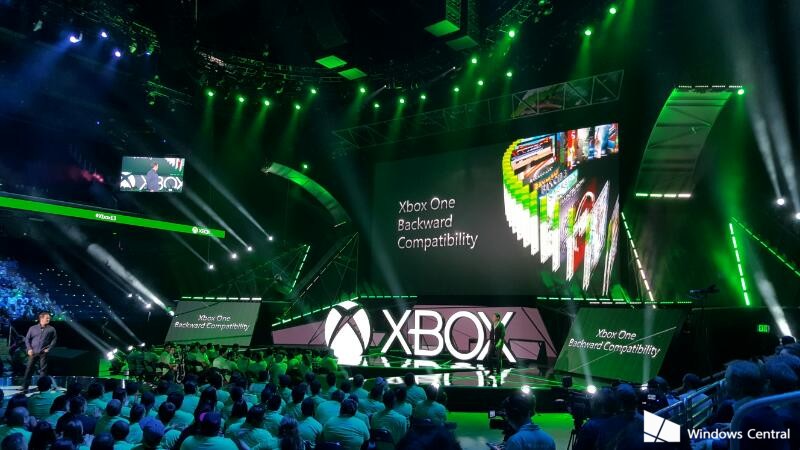 I was going to write like 3 articles like this but fuck it let’s go with one sold entry.

If you need an example of what I’m talking about, think Final Fantasy 7 or backwards compatibility from the E3 of last year. Moments that shake the industry- that can shake the race, in one announcement.

These moments are something I’ve always referred to as, “Ace Cards”.

But the moves also have to be in the realm of realism too. We all know what a Sony-Nintendo merger would imply. I’m talking moves within the grasps of the platform holders.

So in this blog, let’s go over the core three players of the gaming industry and I’ll give a rundown of what I believe are the ace cards of these competitors. 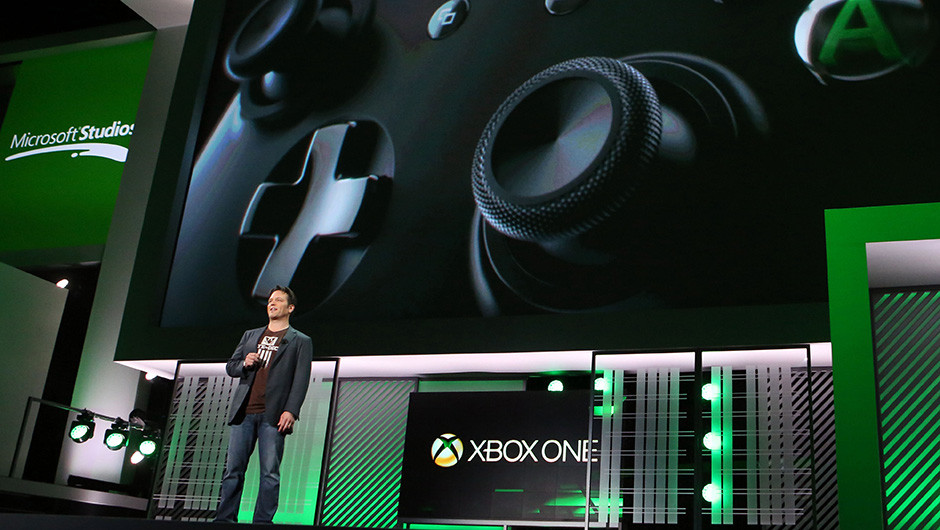 First we’ll start with Xbox because they’re the blandest in a way (I find) and we’ll save the best for last.

When it comes to Microsoft it’s tough to make major moves because they don’t have branding with very much character and their back catalogue doesn’t really have the best variety of games either, especially in the Japanese RPGs department where the games age better.

But what Microsoft does have is the Windows 10 platform. Notice whenever you fire up a game on PC, that there’s this Xbox option button that pops up. Now imagine if the Xbox One was capable of streaming any game you were running on PC, via Wi-Fi to your Xbox One in your room. I’d call that a game changer.

In my opinion it’s totally doable. Microsoft already enjoys the standard bearer status of its game controller, so the move is much easier than you think.

Much like its TV option and the way that you can even pin shows to the Xbox One dashboard, it’s totally realistic that you’d be able to pin PC pins to your dashboard that would allow you to remotely fire up programs on your PC for streaming on your Xbox One. 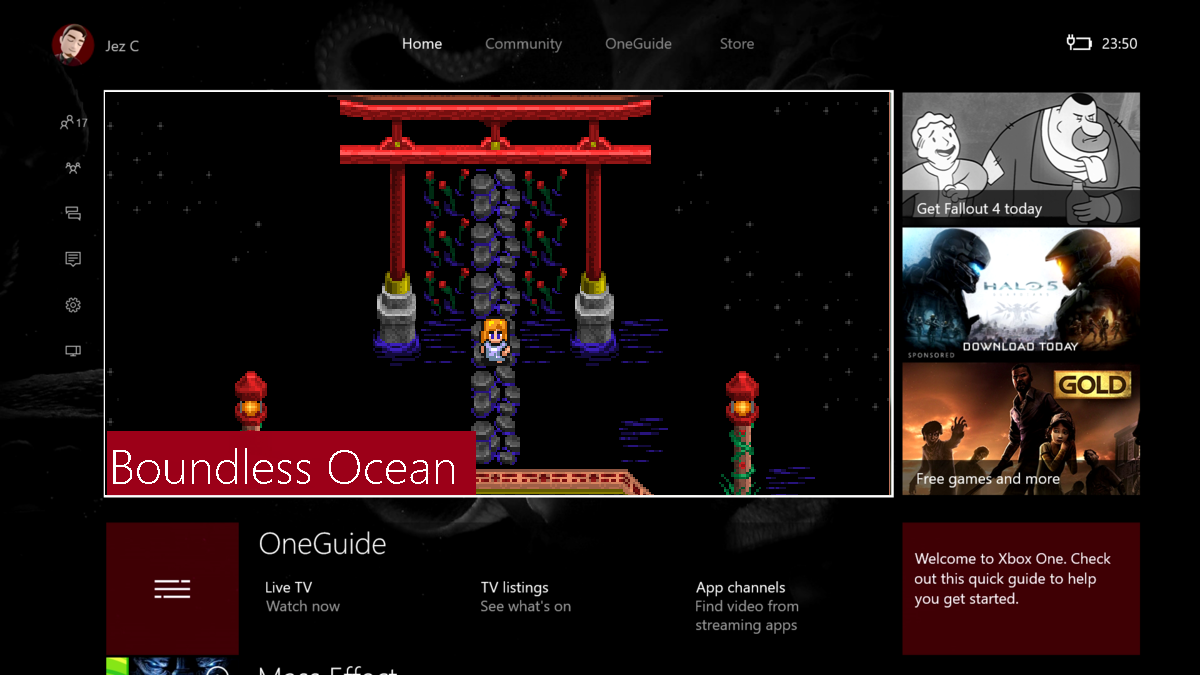 With this, the amount of games that one can enjoy with console convenience and comfort goes up substantially. PCs and Consoles can co-exist to their mutual benefit! Everyone has a computer and it would allow many console gamer to pay serious attention to that library because it would now work conveniently in their life style. Now that’s a Steam box. 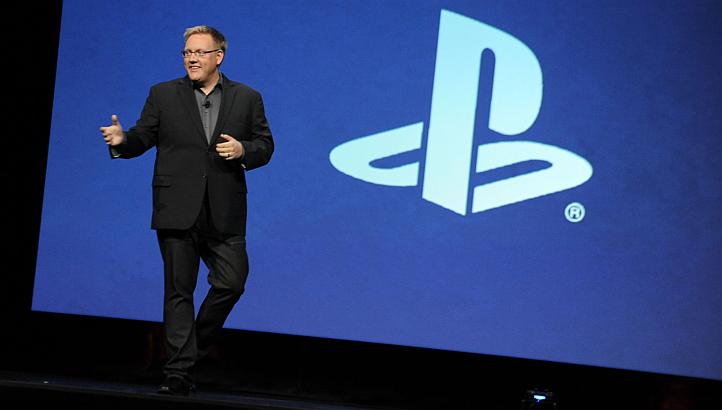 Moving on to Sony.

Sony doesn’t really have the same type of potential when it comes to PC streaming. Sony doesn’t hold the standard for computer operating systems. But what Sony does have is Playstation Now. 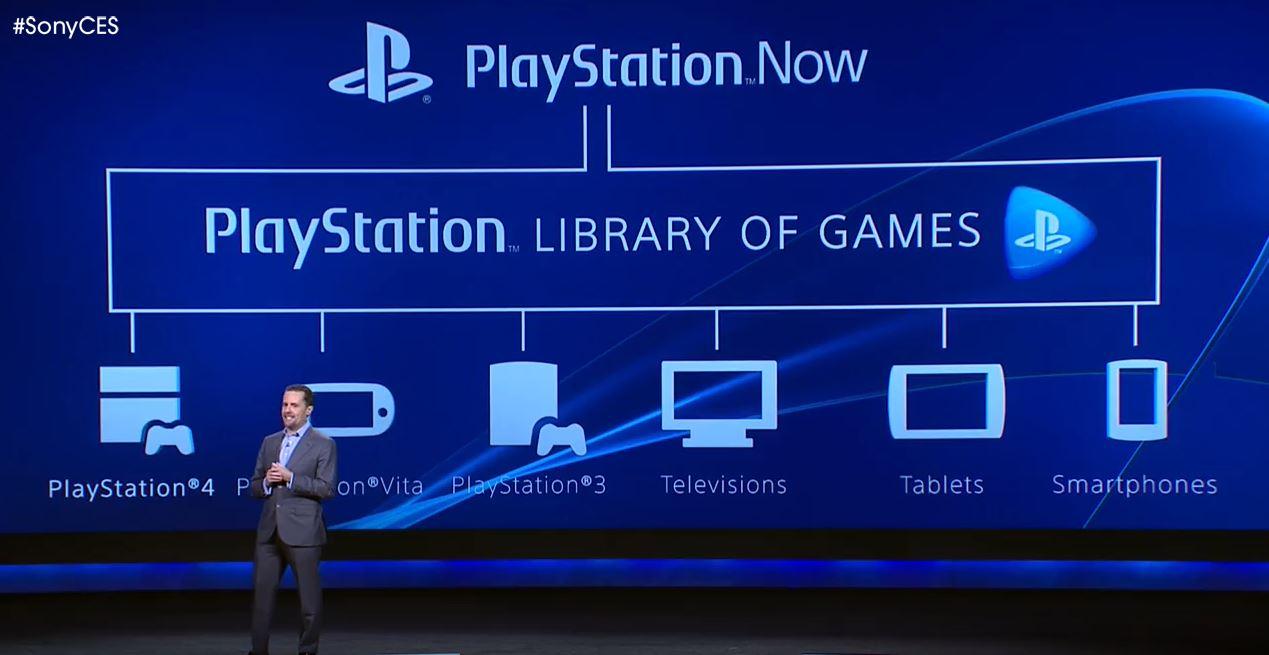 Playstation Now hasn’t been looking too hot lately, despite it having almost of the major PS3 hits, it’s just too expensive.

Now, some would say that lowering the price could be a good starting point for Playstation Now but why don’t they expand the platform? Remember we’re talking about Playstation, and Playstation has been around for over 20 years! How come we’re only playing PS3? You wanna know what a major ace card looks like? Expand the PS Now library with PS and PS2 (And even PSP if you’re feeling fancy). Now the value proposition of goes up substantially! Wouldn’t it be great to know that, on the Playstation 4, you could just jump from Spyro, to FF crisis core, back to THPS 3 and forward to Killer is Dead on the fly? 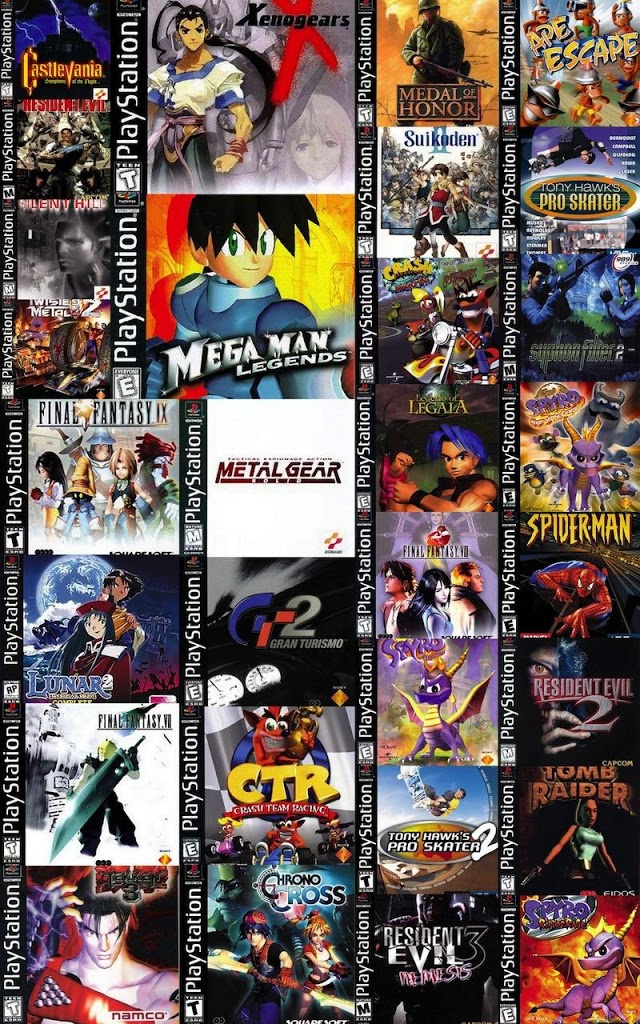 And if they manage to sign a contract with Square Enix during that move, we’re talking about a lot of game.

So if they can manage to keep the price point at a decent level, I think it could work. I’m willing to bet that publishers would be even easier to sign their old games away versus their PS3 releases anyway.

Expanding the Playstation brand in this respect would effectively nullify any impact the Xbox backwards compatibility was having and it would be the first major step toward the ultimate ‘gaming Netflix’. 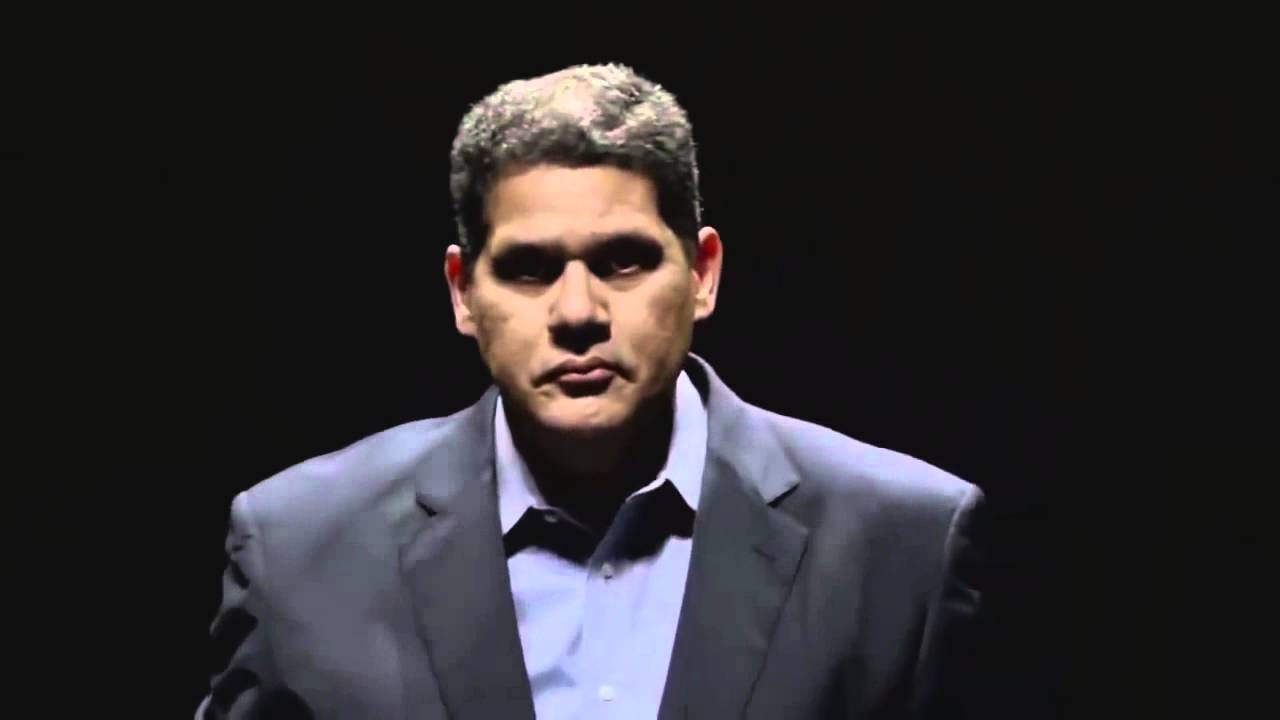 But speaking of which, nothing and I mean NOTHING, would be able to match the gravity of Nintendo doing that same thing.

Nintendo has a lot of major moves that the can make. I’ve honestly never seen a company hold all the cards like they do and not make basic moves. Just a flinch in the right direction from Nintendo sways the whole gaming world like nothing else. So what does the ultimate ace card look like from a Nintendo point of view?

Imagine everything I’ve just said about Playstation’s ace card and think Nintendo’s potential now. If it’s anything like what they’ve managed to do on the Wii Virtual Console, it would really be the ultimate gaming system.

On the Wii, Nintendo managed to make amazing partnerships and a very sizable and respectable line up of titles. Everything was there, even non-Nintendo systems of old managed to make an appearance.

Forget Playstation Now at that point, look at Nintendo Now! 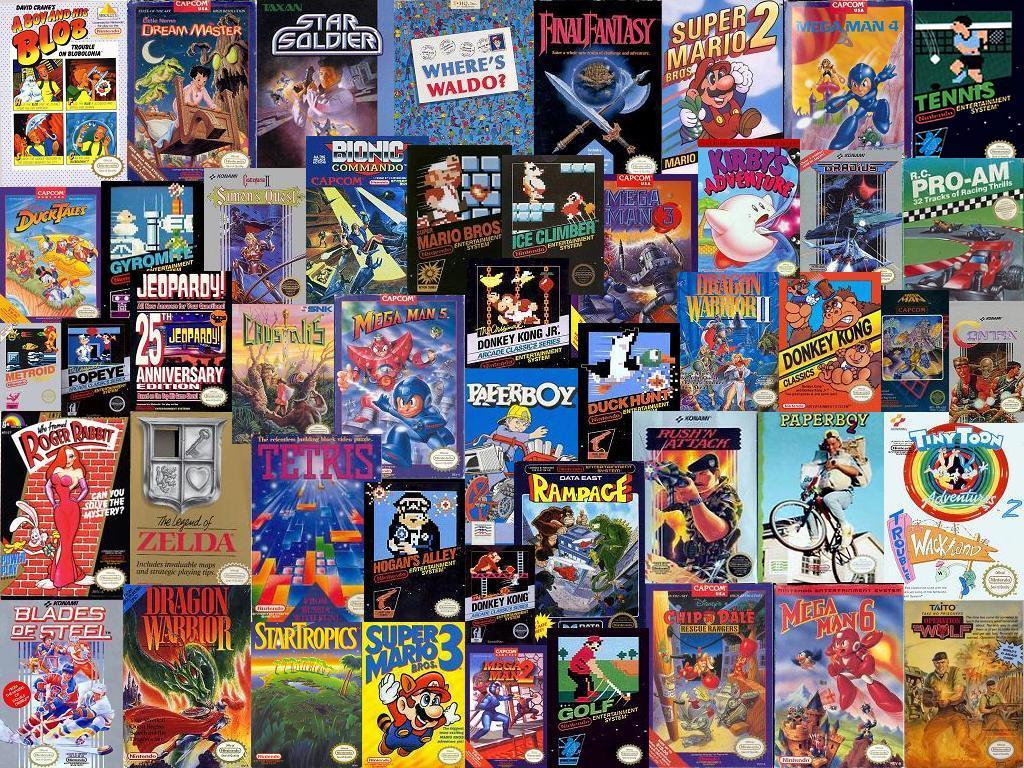 Nintendo announcing an online streaming gaming network would take the gaming universe by storm. Because no matter how hard we try to deny it, try to tolerate it, you can’t have Netflix without your core Disney collection of movies and you can’t have a gaming anthology without Nintendo. 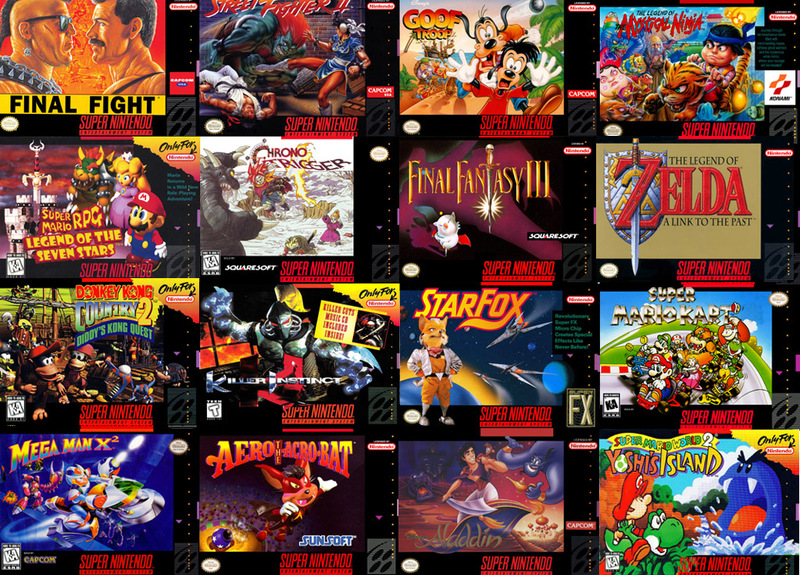 And don’t think that’s not in the realm of possibility, while it seems more obtainable for Sony’s infrastructure, Nintendo has been trying to combat piracy for ages! Having a convenient platform like that (Nintendo Now) works to both Nintendo’s and a pirate’s benefactor. Most of the time, people just wanna play the old shit they grew up with but can’t find a solution, so they resort to emulation. It’s not a question of malicious intent, it’s a question of convenience. I know a lot of people, including myself, that have reframed from hacking consoles or pirating games, because the benefactor of Playstation Plus (for example) outweighs the hassle of doing everything from some confounded back door method.

All people wanna do is play Low G Man on NES, maybe some Donkey Kong Country 2 on SNES and get back to work on Overwatch. Lots of pirates (gamers) don’t want to bother with clicking through 5 popup windows, enter two download passwords, download two clean emulators, configure an Xbox controller, and jump console to computer, just to play an old game for 30 minutes. Take my 15 bucks Nintendo and avoid the headache. An ace card and a half in my book.