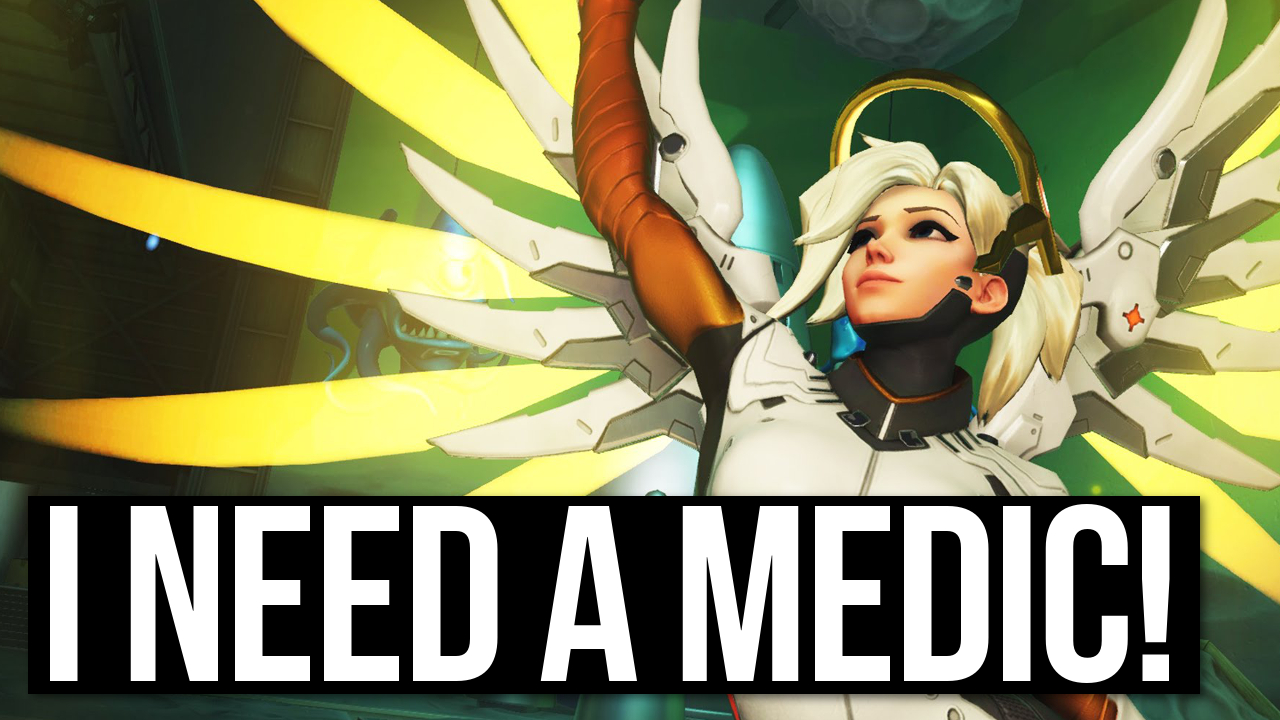 While my teammates rush to the frontlines and get their awesome triples kills, I sit back and try to keep them at full health. They get tons of kills, while I get assists for healing them while they take someone out. This describes my experience as a medic in most multiplayer games. I know it doesn't sound very exciting but believe it or not, the medic is the foundation of a great team.

Support classes aren't really about high damage, they're built to buff and generally keep the team alive. We usually have weapons that do below average damage and we're really squishy, our strongest attribute it just to stay close to the team. Most people pick the most adrenaline pumping class, because they like being in people's faces, but when they're overrun and low on health, who do they come back to? Medics. 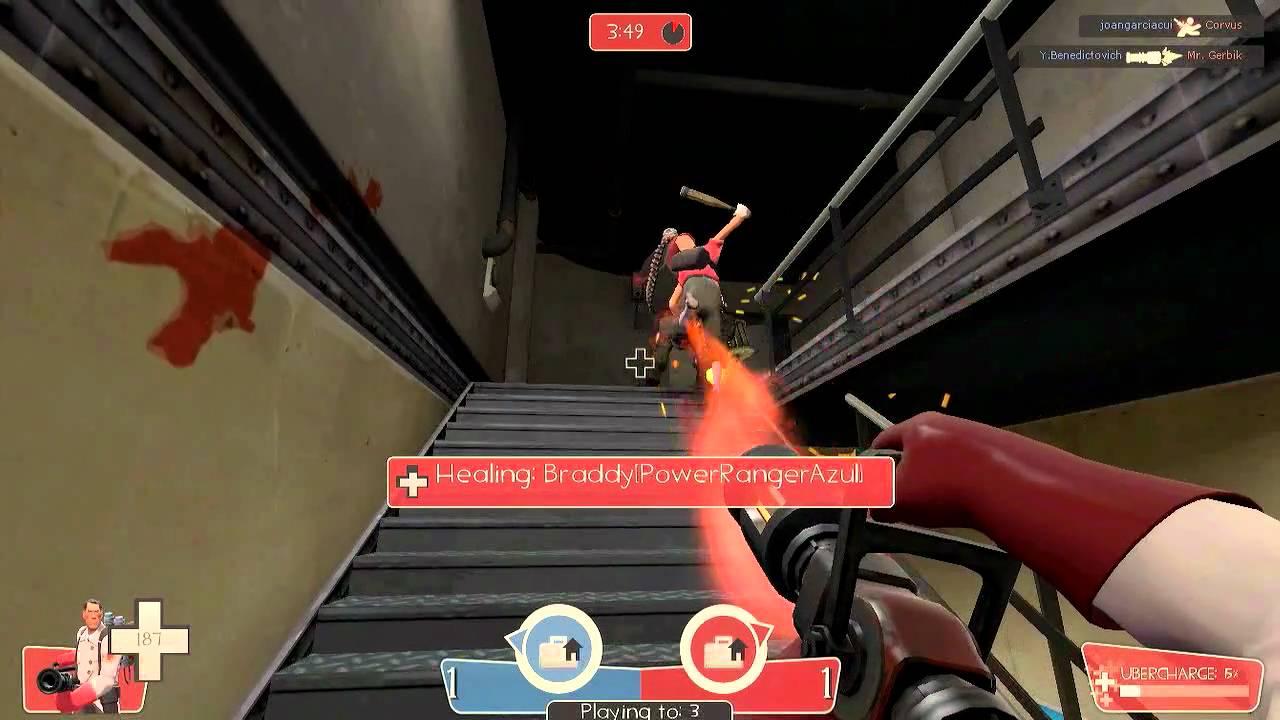 With the release of Overwatch it's quite apparent that people dislike being support. Before a match begins, everyone picks their favorite offense hero and completely ignores that the team is missing a support character. I tend to wait before picking support just in case someone else wants to be one, but 15 seconds later and no one changes their class. As I said, I'm not complaining, I really enjoy being the medic, although there's one issue I generally have when being support: NO ONE PROTECTS ME!

Teammates come by for their heal and then immediately go back to the action, while I do my best to stay alive and try to reach the team. Support characters aren't tanks and I completely understand, imagine a tank that can heal himself and others, but if the enemy team is coordinating, guess who's their main target? The medic.

As soon as an enemy spots me, it's only a matter of seconds before I'm taken out. Without a medic, my team's chances of survival go down and in competitive modes, this can mean a defeat. I'm not asking for the entire team to make a circle around me, just be aware of my position and carry me to the action. If you see the enemy taking a few shots at the medic, be a lamb and take one for the team. 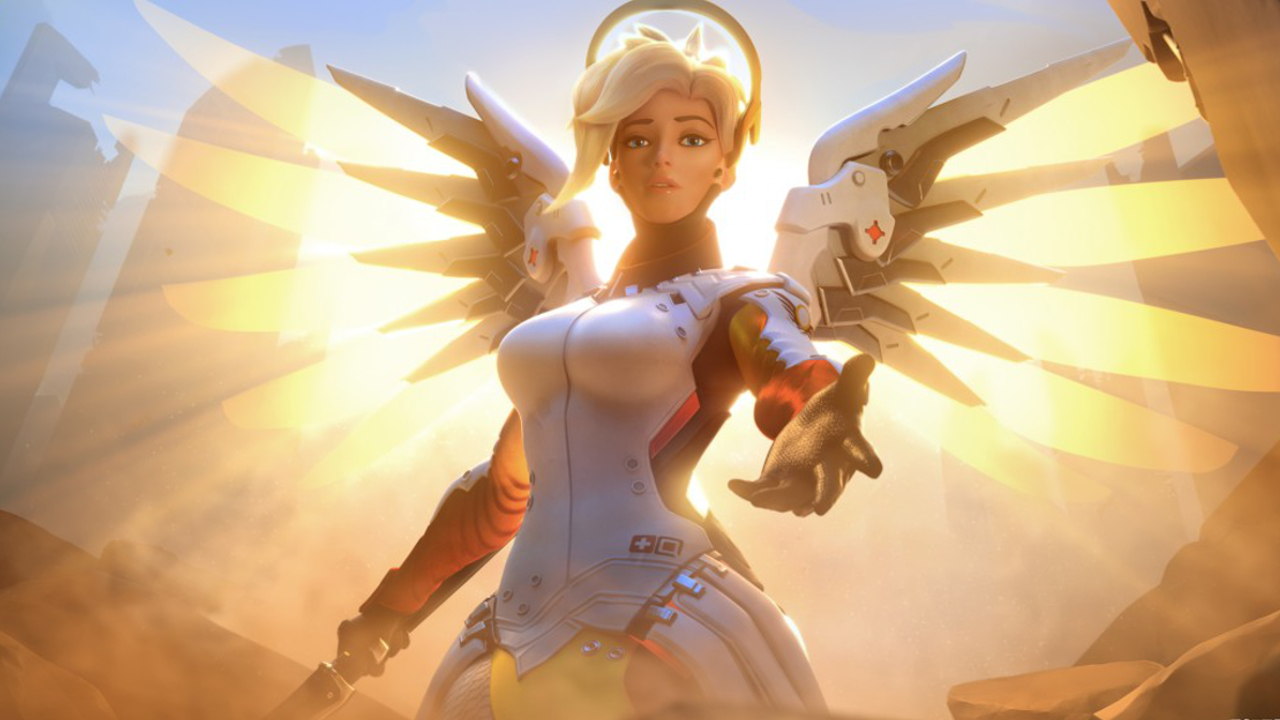