No, not that Scout.

Of all the games I've played with class-systems in them, Makai Kingdom was one of the first. Disgaea, despite being its predecessor, was the second. Interestingly enough, I had gotten a little booklet about Makai Kingdom at a GameStop years prior, and wrongfully had assumed all those classes were for an MMO. An anime MMO! How novel! How exciting! How much I wish I could have played it!

And look where I am today, using the lead character as my handle online. But I digress, this has nothing to do with Makai Kingdom. We're talking about Disgaea today. 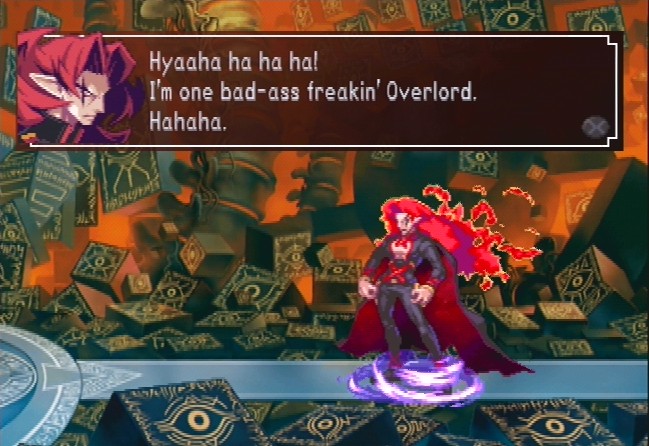 Disgaea as a series has come to spawn many entries. Each one has generally kept the same types of classes around, more or less, though some of them get switched up depending on the game. Demon school-based Disgaea 3's Cheerleader class, for instance, was switched out for a Professor class that functioned mostly the same in Disgaea 4, but the Professor class fit the game's setting more.

And ladies and gentlemen, let me tell you, the Scout class of the very first Disgaea was a nice a thing as nice things come. 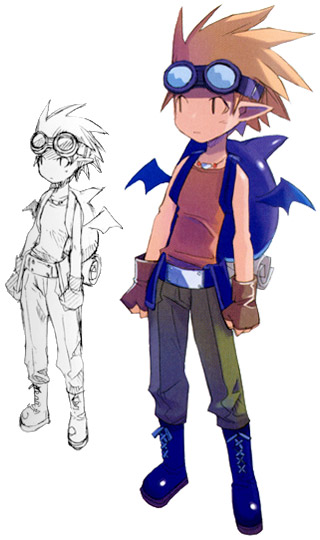 In every subsequent Disgaea after the first one, I have pined for this class to make its return.

Just look at it. Those goggles. That baller haircut. That kicking backpack. Those fingerless gloves that just don't give a damn. That laid back attitude and that chain that just creates an image that just reeks of his swag. And did I mention the goggles? If not, check those out.

This class is the class of the gods themselves. Or, well, devils in this case, but you get the idea.

And the chicks love him too. 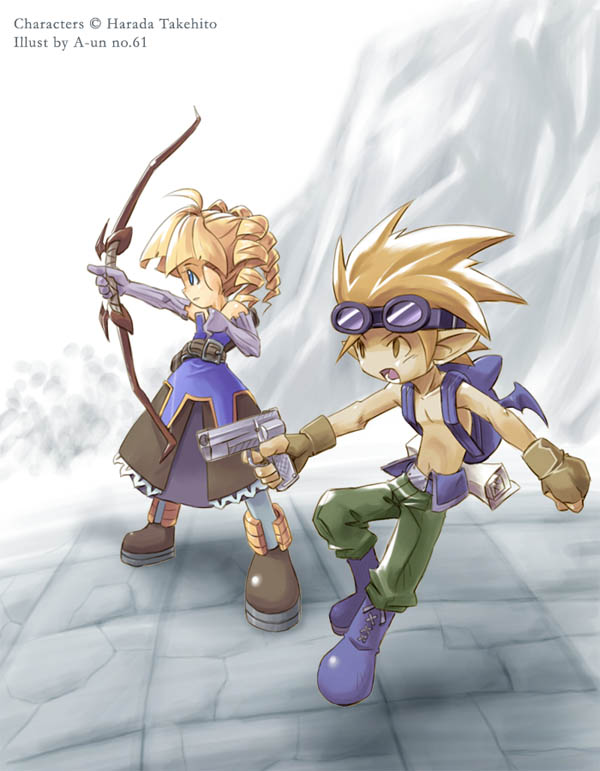 True to its name, Scouts were quick, meaning in SRPG terms they had a lot of movement, and they could use guns. Already that's pretty sweet, right? Now see, Disgaea was my first "hard" SRPG, and a quick character that could run around, despite the lack of power at a glance, was very welcome. I could grab people and CHEESE IT if I needed to, or I could start shooting at others if I wanted. It was pretty rad!

It was the first class in the game besides the adorbs Mage (she's Scout's bae) that I really liked, and considering the game has pre-made characters you could get away with using the whole time, that felt like a big deal at the time.

However! The story doesn't end here for this buffet of manliness. In addition to his harem of pretty witch girls and general coolness and sharpshootery goodness, the Scout could do two things wholly unique to it in the first game, and one thing that to this day only it could do.

For those who don't want to watch the video, I'll break it down. The Scout class had an ability where you could summon a turret down onto the stage called the Dark Cannon. After your turn ends, it stays on map and shoots at whoever the closest character is, friend or foe. That in itself is a kind of meh sounding skill, right?

But for a few brief, orgasmic seconds, immediately after you summon it, you get to take the wheel, and with no limits to your range or what you shot at, even if it meant you cleared the whole stage on the very first turn--!

It was the best.