Normally I try to do a blog once a month and follow the bloggers wanted prompt, but after writing up near 1000 words I wasn’t feeling good about my blog-so Imma do a review or two instead, maybe make a bit of a series out of reviewing stuff. First up, Wasteland 2: Directors Cut, a game I finally managed to put to rest recently and have some feelings on. Wasteland 2 is a classic CRPG based on the old wasteland games/fallout that was kickstarted a few years back. As with most obsidian/black isle derived ideas it takes place in Arizona and eventually makes its way to the West coast full of secrets and goodies on the map. The idea was popular enough that it blew past its 900,000 dollar asking price and made it to near 3 million bucks-proving once and for all that yes, CRPG’s are a dead genre that no one has any interest in. In all seriousness, it’s helped older style games in that vein come to being, and their next few projects are all revivals -ala their new “Planescape” game, though due to legal things it’s not a Planescape game. 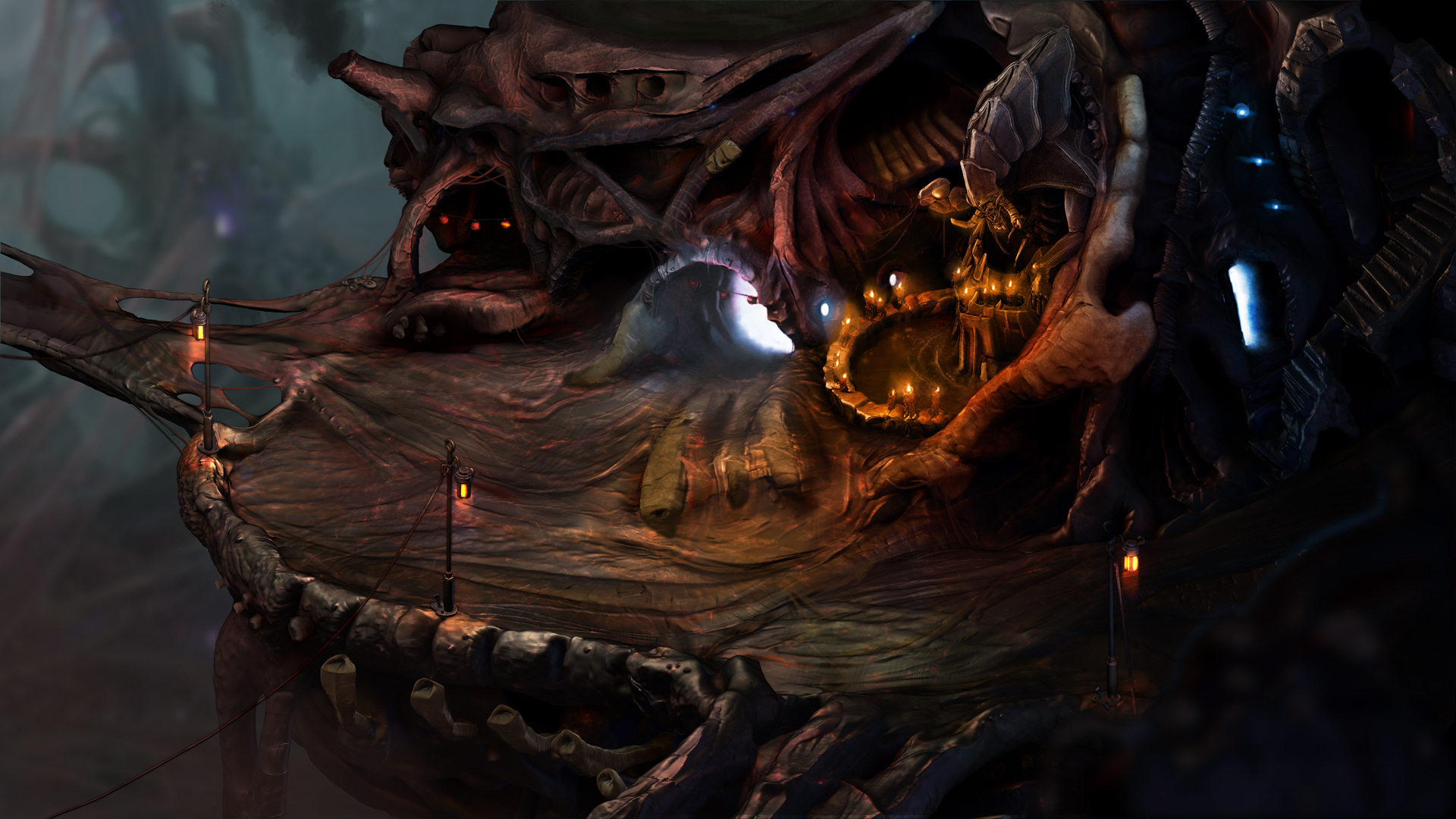 You control a squad, pick up characters as time goes on and put points into skills to have differing specialists that give you an edge in combat and keep your talent pool varied. You attack based on action points, and can take cover or other tactical tricks to keep the enemy at bay-so think XCOM: EU as well. It’s got a top down perspective, an amusing sense of humor and lots of cool stuff going on. This year it got a director’s cut with improved graphics, perks, new mechanics and targeted attacks ala V.A.T.S. So for the third time (Beta, original, DC) I dug into it and managed to finally polish it off.

As an indie game, it’s not a graphics powerhouse but it looks good-certain art portraits are used too often, as are certain sound clips but overall its fine. The DC has a good upgrade from its previous engine into Unity 5 game engine, and it looks better than the original-better effects, shading and textures help the game look far better. Add in the fact that the update was free for PC gamers, and I think the upgrade was entirely worth it. Overall its aesthetic is enjoyable, it looks solid and the sounds on everything are solid even if some of the music is a bit overused. The music is solid, if a bit overused in certain places and the credits song is quite good-as I tend to find Miracle of Sound ventures to be. 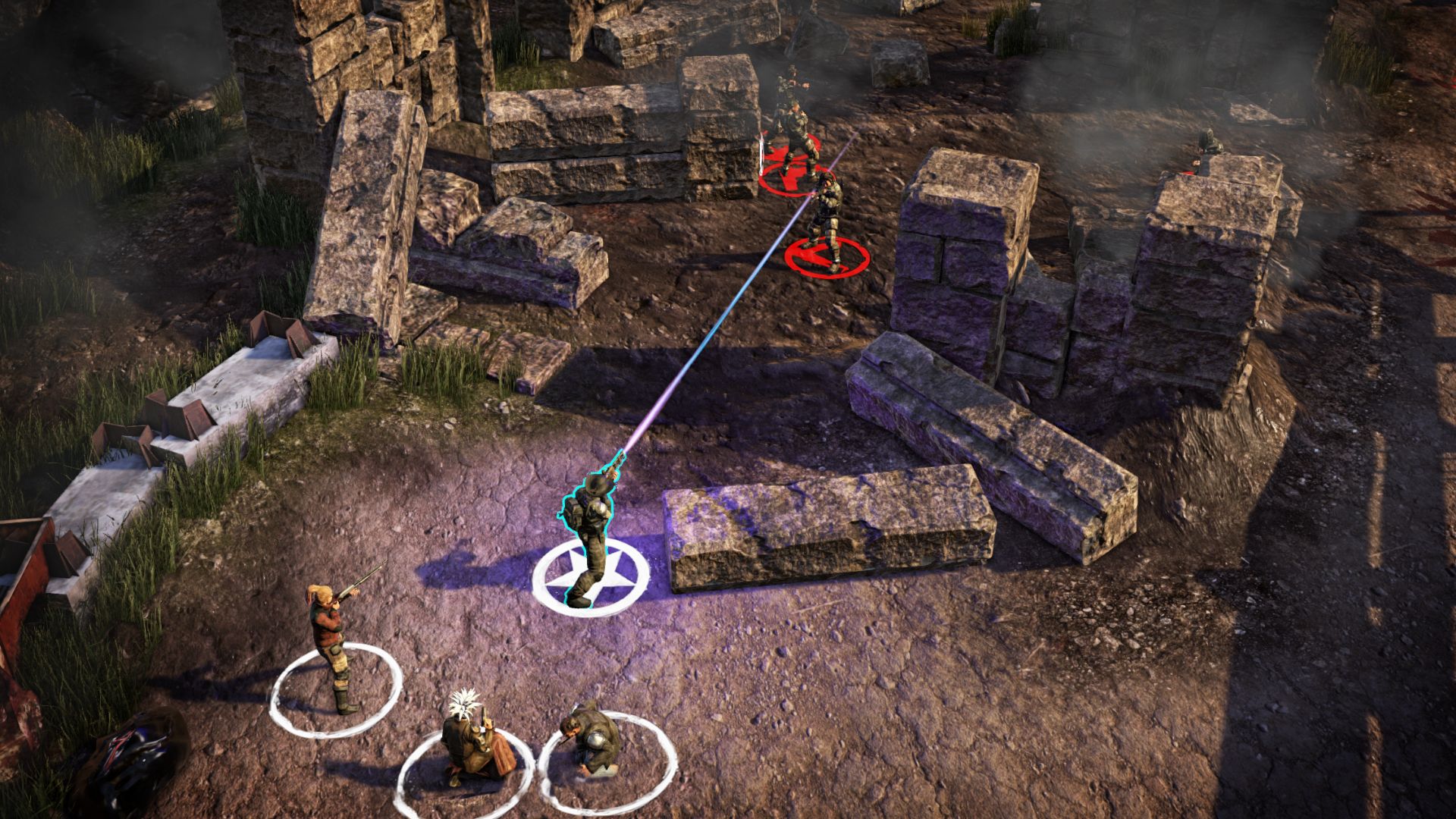 The gameplay is fine to me, and I kind of like the way it’s structured. You have different base states that impact your characters leveling, luck, aim and such. If you make your own characters there is the very real possibility you’ll fuck yourself over so you have to be careful to invest in the right skills. Abilities allow different specializations and different methods of approaching the same issues. There’s some good variety and for the most part there’s differing ways to approach the same situation. Perks add in a little bonus flavor, giving your abilities points where they unlock beneficial perks that can give you an edge. 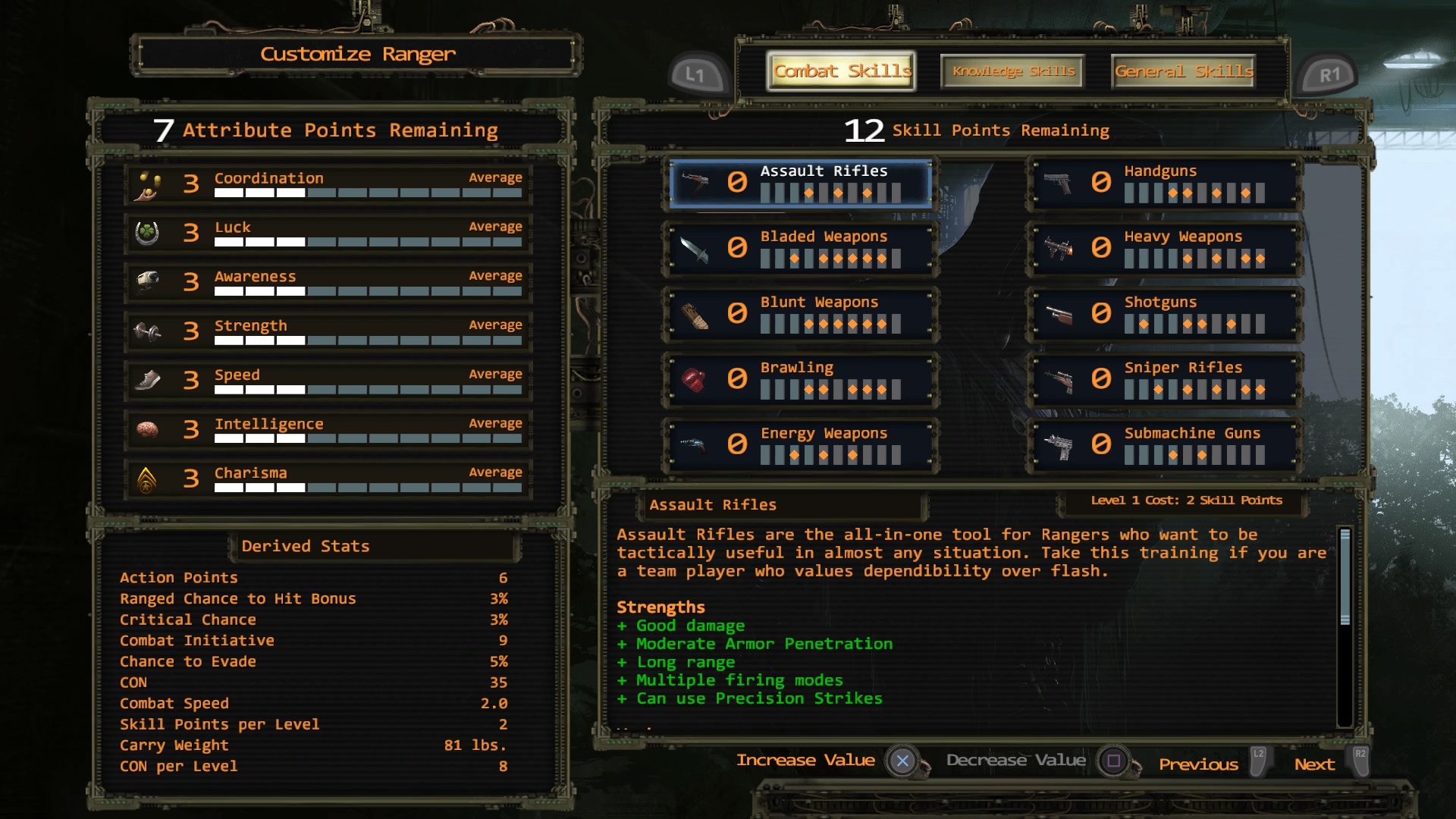 Combat itself is solid-you have a square based combat based system (think XCOM :EU or the new Shadowrun games). You can take cover, crouch, change up the type of attacks you use or swap weapons, and you have to reload and keep track of ammunition. Outside of combat you also have to interact with objects, like doors and enemy traps and such. You can talk to people and twist certain encounters to your benefit or even choose how you handle situations in different areas.

Generally the game is pretty tough and it can be unforgiving but if you keep mucking around the Arizona area and doing missions you’ll eventually get to the point where fights are entirely manageable and the difficulty hits a sweet spot of difficulty. And then the second half happens, and fucks everything up completely. Difficulty is a delicate thing-do it right and you get moments of tense excitement followed by crushing frustration/exuberant celebration that make you want to keep playing. Do it wrong, and you make the player get angrier and more frustrated. This games second half is the latter, as it is ridiculously hard in the first area even for a seasoned and well balanced team-I kept getting horribly killed and the game sapped the fun out of itself. I had to turn the difficulty down to easy, and the game went right back to the sweet spot which made the spike all the more baffling. Additionally, by this point skills start filling up and certain abilities even if all the way leveled don’t work at all on new enemies or objects which is poor design in my eyes. 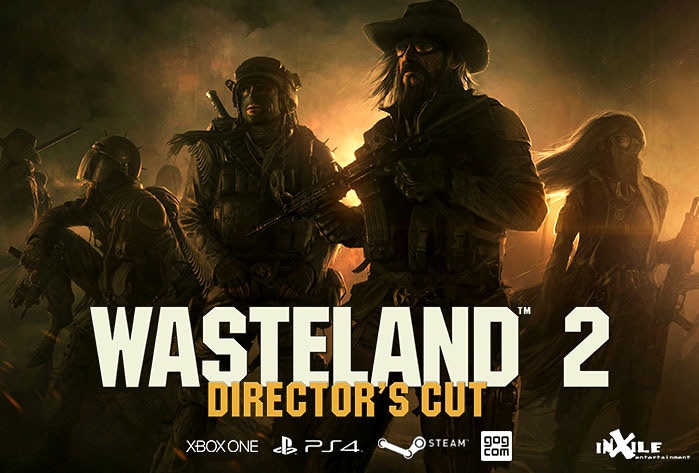 The story is enjoyable, if somewhat predictable, and overall I liked it. You’re a new squad, you get recruited to figure out the death of an older ranger and you unravel a plot that to destroy the desert rangers. Throughout that you’ll have to settle conflicts, try to make peace and do your job as you venture throughout the wasteland. There are some tough decisions and you have to make some decisions about how to approach an issue. It’s got some charming humor, interesting concepts and story, and overall it’s enjoyable enough to recommend. The voice acting occurs enough to be a welcome addition, certain characters have interesting things to say in different situations and overall its fun to see all the weird stuff they dreamed up for this game. Its interesting to see the power dynamics, religions and cultures that pop up along the way and how you choose to deal with them leads to more interesting stuff as well. The ending is a bit anticlimatic-its fine, but I think it could have been set-up better but overall the ending is relatively satisfying and it allows you to see the impact of your decisions and such on the wasteland as a whole. Overall, this game has its flaws but I find its charming, fun and a great time. 40 bucks might seem a bit steep, but given the hours this game has given me I think it’s a pretty fair price and I think the game is worth a look-especially if you’re a fan of the older CRPG style. It’s good to see it make a comeback, and I hope this is just the beginning of the rebirth of the genre. Go give it a looksie. 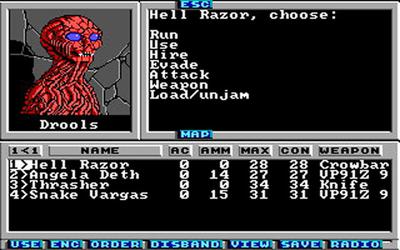