I have seen the future and it is assless, thanks in no small part to Bethesda, creators  of Fallout 4.  Following their announcement that console-owning Fallout 4 players will be able to add user–created modifications to their game, they have now revealed which of these will shortly be made available for those platforms.

I was somewhat reluctant to browse the list of add-ons, fearing that I would only be disappointed.  Some ill-informed scoffers have even dared to suggest that the PS4 and X-Box One would be buried under a mountain of mediocre mods.

But now, having cast my critical eyes over the sheer wealth of content,  I regret that I ever doubted Bethesda's rigorous screening processes and only hope that they can find in their hearts to forgive me.  Indeed, the only concern I have now is that Bethesda may find it hard to sell their own downloadable content when going head to head against these astounding user-crafted offerings.

However, I know that that not all Fallout 4 players will necessarily have time to pick through the 700+ add-ons available and so I have taken the time to carefully select five add-ons that I feel will add to the most to the game. This was not an entirely honourable task  as it meant I had to cast aside a massive number of meritorious mods.  But I will put my regrets aside in order to present my top five Fallout 4 X-Box/PS4 modifications. 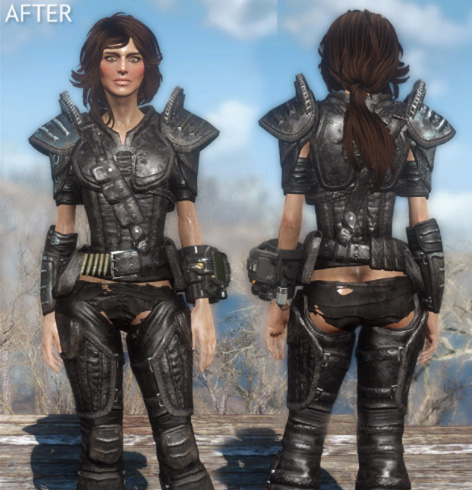 Fallout 4 has been heavily criticized on a number of fronts, yet the biggest problem I had with the game was not the mediocre selection of factions or the underwhelming storyline but that the fact that the game's armour made your character look as if they were wearing a nappy.  If I had wanted to go for that particularly aesthetic, I would have purchased the PC version of the game and applied the Windows 10-exclusive Real Time Poopin' mod.

Thankfully, this criticism has been noted and addressed by the creator of the No More Groin Plates mod which introduces assless armour.  Instead of having hard metal plates where your character's rear and groin are,  the relevant parts are now relatively unhindered, covered only in the flimsiest fabric.  True,  some critics may say that this change makes said areas a more tempting target for any would-be assassin's bullet.  But I feel it's a small price to pay to have your character's asscrack permanently on display. 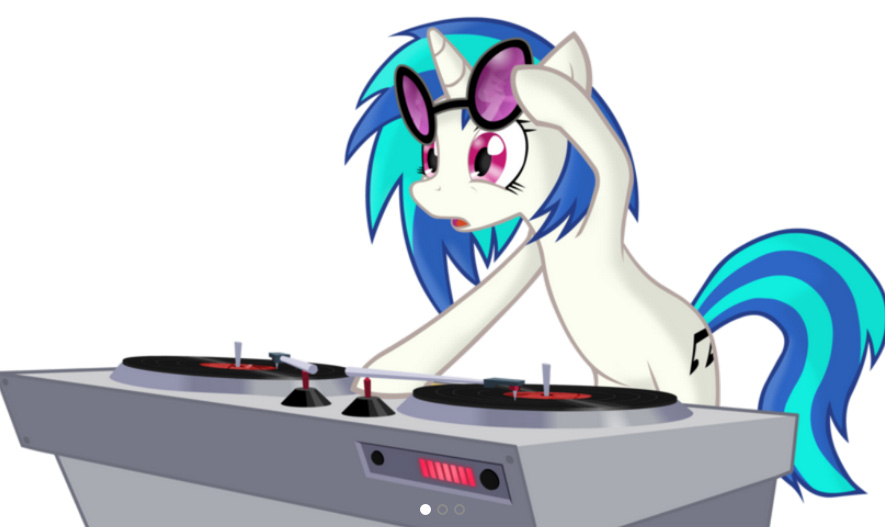 My Little Pony, skinny and bony. Made out of plastic and knicker elastic.

There are so many things that can be improved by introducing  My Little Pony to the mix – Star Wars,  Doctor Who, Elmer's Glue  - and now Fallout 4 can be added to that list.  The Equestria Friendship Radio mod adds a MLP themed radio-station to Fallout 4 which can be accessed through your Pip-Boy.  Now you can traverse the wasteland to the accompaniment of various official and fan-penned My Little Pony songs.

Equestria Friendship Radio does not, at the time of writing, feature a DJ but I'm sure this is just a minor oversight. Rumour has it that, as of the next update,  the station will boast a four-legged pundit who will offer  cheery upbeat commentary on your wasteland exploits.

3. The Milk of Human Kindness 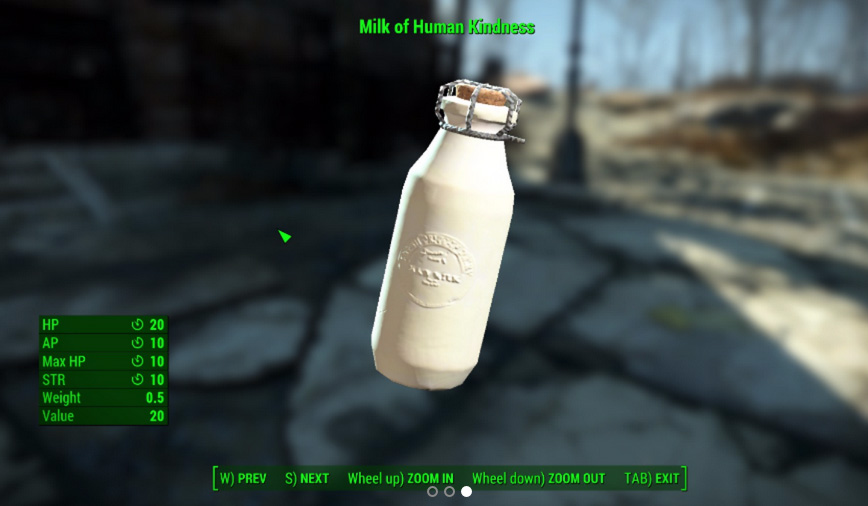 One thing that has always irked me about Fallout 4 is the way that Strong, the game's super-mutant NPC,  states he is seeking the 'Milk of Human Kindness'  yet there is no associated object to be found within the game.  This immersion-destroying oversight has now been addressed by one insightful modder who has added the aforementioned item to the game.  The Milk of Human Kindness can now be found in various vending machines around Fallout 4's devastated landscape, allowing you and Strong to guzzle as much creamy man-milk as you want.

it's not yet clear what health benefits come from drinking the Milk, although it's worth keeping hold of the empty bottle. So once you've consumed the milk, you can load the empty into your Junk Jet and use it to separate a Raider's head from his shoulders. 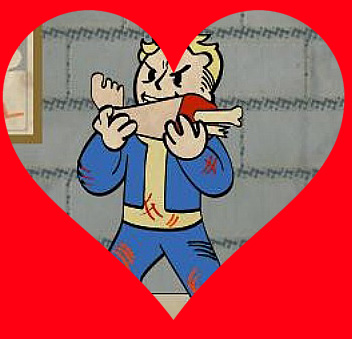 Fallout 4 does not feature a morality system in the traditional black and white sense,  instead having your NPC companions react positively or negatively to your actions. While Bethesda should be lauded for trying something different, this new system does have some glaring oversights. Specifically, it gets in the way of my main character's cannibalistic inclinations.  I appreciate that devouring the flesh of the living may be frowned upon by some but I could well do without being reminded of this as I play.

The 'No Negative Affinity' mod does away with the judgmental stares of your companions, meaning that they no longer grow increasingly distant as you exercise your less mainstream tendencies.  Granted, this may also neuter other aspects of the affinity system, but it's a small price to pay. Finally  I will be able feast upon the entrails of a fallen foe, their sweet viscera slipping down my chin, without invoking the ire of my Irish paramour. 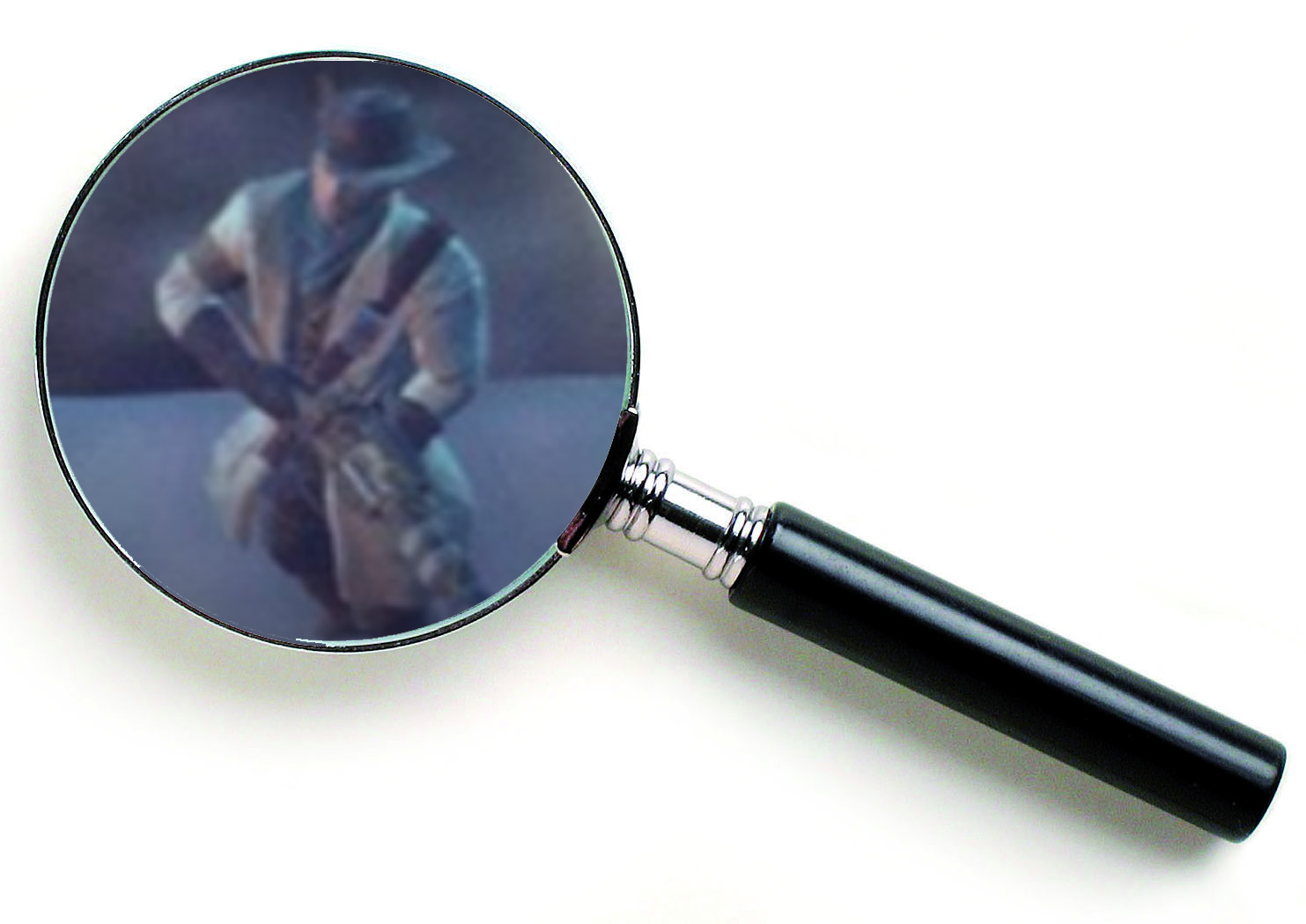 If there's one thing that Fallout 4 needs, it's more Preston Garvey. Sadly, none of the official add-ons have addressed this and so it has fallen to the modding community to resolve this. The Tiny Preston mod bestows upon you a minature Preston Garvey who can be easily slipped into a pocket and carried with you.  Stuck for a quest? Simply consult Tiny Preston and he will happily inform which settlement is having a problem with super mutants, or where you can find a nearby raider camp.

But why stop there? It's a sad fact that 90% of all wasteland inhabitants can go for weeks, sometimes even months without being given a question.  It's my sincere hope that the next iteration of this add-on will allow you to spawn multiple Tiny Prestons and gift them to each NPC you come across.  Truly, I believe this simple gesture could bring peace to Fallout 4's post-apocalyptic landscape. After all, who will have time to fight  their neighbour or worry about synths when there's a meaningless errand to be completed?

And that, in an irradiated nutshell, is my top five must-play mods. There are a few that I feel are deserving of honourable mentions, such as the Only Africa radio station that constantly plays Toto's 'Africa'. There's also a mod that promises to give you 'even lighter junk', just in case your junk was weighing you down.  But when mods hit the X-Box One on May 31st, these five should elevate your Fallout 4 experience to hitherto unimagined levels. I can only hope that future mods match the level of quality seen here.