[Over the next few weeks, I'm going to be doing a handful of blogs under the title of Blind Fire. Think of it as a column or something. Each blog in the series will be short, off-the-cuff thoughts on some of the game's I've been playing recently. I'm giving myself an hour to write each one and see what comes out of it. Blind Fire blogs will probably be raw, they will probably be muddled, but I hope that each of them at least say something interesting. Feedback/thoughts are always welcome.] 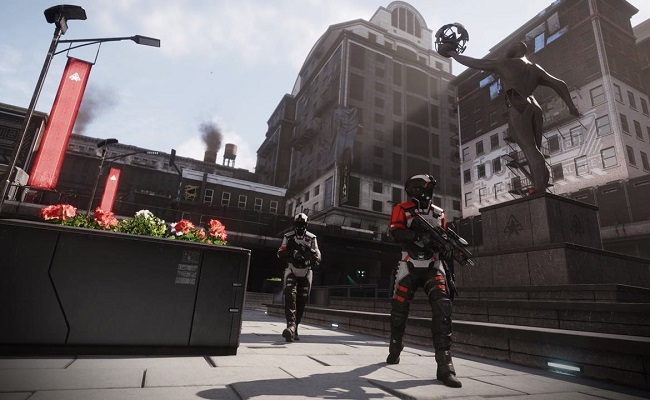 The last time I made the trip into Philadelphia, I stood outside of 30th Street Station and smoke a cigarette. It was four o’clock in the morning and I was anxious, tired, and maybe little freaked out.

You see, 30th Street Station is a busy place. The impossibly high-ceilinged building functions as Philadelphia’s central mass transit hub, each day bearing witness to thousands of travelers as they enter, depart, and experience the City of Brotherly Love.

But during this particular early morning trip, I found myself taken by the emptiness of it all. The station’s rows of pew-like seats were mostly abandoned. Save for a few bleary-eyed travelers, two on-duty police officers, and a smattering of homeless folks who’d taken to 30th Street Station for a night’s refuge, I was alone. Compared to the normal chaos of 30th Street Station, it was unsettling.

And that’s when I went to have a smoke. My escape from the quiet inside – I swear, the only thing you could hear was the occasional ticker-tape roll of updating train schedules – was met with even more quiet. Anyone who’s ever spent time in a major city will know how infrequent moments like this are. As I smoked, I thought about the resting city, and how it would slowly rise to meet a new day only after I departed for my destination. Until then, at that early hour, Philadelphia was taken by an impossible stillness.

For a brief morning, I saw the city that I grew up on the outskirts of as an otherworldly place. I think of that secret Philadelphia every once in a while. 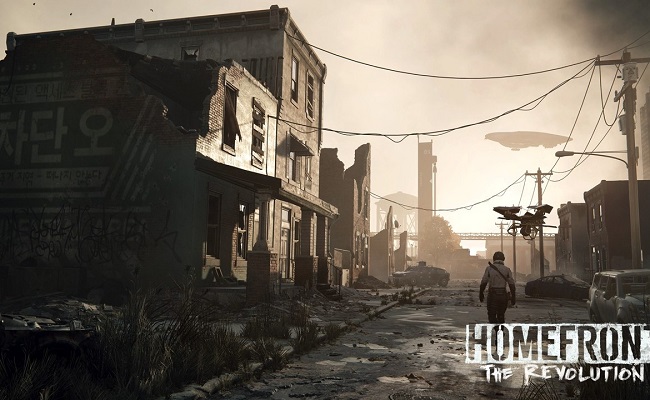 The notion of a secret city is central to Homefront: The Revolution’s fiction. In the game’s world, America has been shackled by North Korean occupation. Militarized forces, drones, and hulking airships patrol Philadelphia, painting a bleak vision of the City of Brotherly Love.

But through such oppressive rule, Philadelphia has become a hotbed of potential revolution. Homefront tasks players with taking part of a city-wide insurrection. As part of a ragtag guerrilla force, Homefront’s idea of revolution stems from navigating forgotten alleyways and bombed-out buildings. The remnants of military destruction have become the hidden pathways that carry the ideas of revolution

The city streets of Homefront’s Philadelphia are crumbled, destroyed, and patrolled. Alleyways and rubble give way to secret tunnels and hidden caches. It’s within these areas – the derelict buildings and sheltered nooks – that Homefront’s own secret Philadelphia exists. It’s broken and dark and silent. At times, revolutionaries whisper to one another as they scan for North Korean drones. I dart in between cover, stopping for a moment to remark at the complexity of urban destruction. Elsewhere, a single report rings out. Then, nothing once more.

For a while, I thought that Homefront might actually be a decent game. Exploring the bombed-out warehouses of Homefront’s early section was so close to being enjoyable. I had my own digital secret city to traverse, made more thrilling by the constant threat of enemy eyes. Homefront feels remarkably unbalanced, and I quickly learned that even being seen meant I was as good as dead with only my janky pistol-cum-SMG. 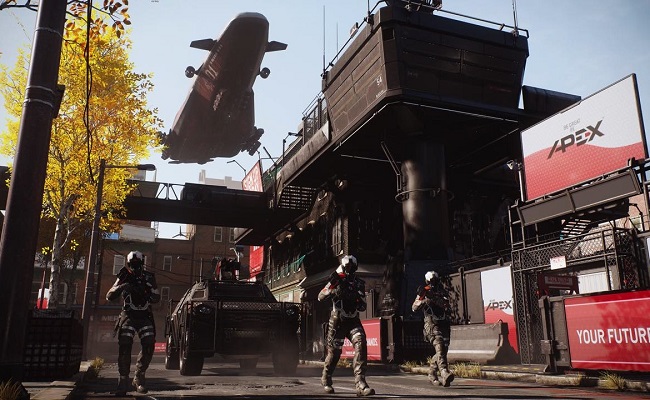 There’s some effort that’s gone into creating Homefront’s Philadelphia, I think, even if the locations I spent time in weren’t iconic landmarks. A destroyed overpass is nothing to appreciate in a video game – Fallout 4 littered the same asset over and over, after all – but one that I stopped to hide under curled impossibly, turning a commuter lane into a concrete wave that kept me unprotected.

But even something as simple as skulking around and exploring under the cover of shadows is difficult in Homefront. By my description, it might sound as though I was a true master of urban warfare, moving practically unnoticed. In reality, I was an armed iced skater, sliding along every few feet as the game lurched and hitched.

It’s a shame really, that Homefront plays like abject shit. A secret city and a cause worth fighting for are both compelling ideas. Homefront, like the early seeds of so many revolutions, sets it eyes on too lofty a goal. In attempting to simulation an urban take on the Far Cry formula, the game falls depressingly short in most areas.

I don’t know what happens as Homefront marches towards it mid-to-end game. Even as a Philadelphian, I couldn’t make it through more than the first few hours of the game. Despite occasionally teasing some worthwhile ideas in an otherwise bleak turd, Homefront’s revolution should not have been televised.