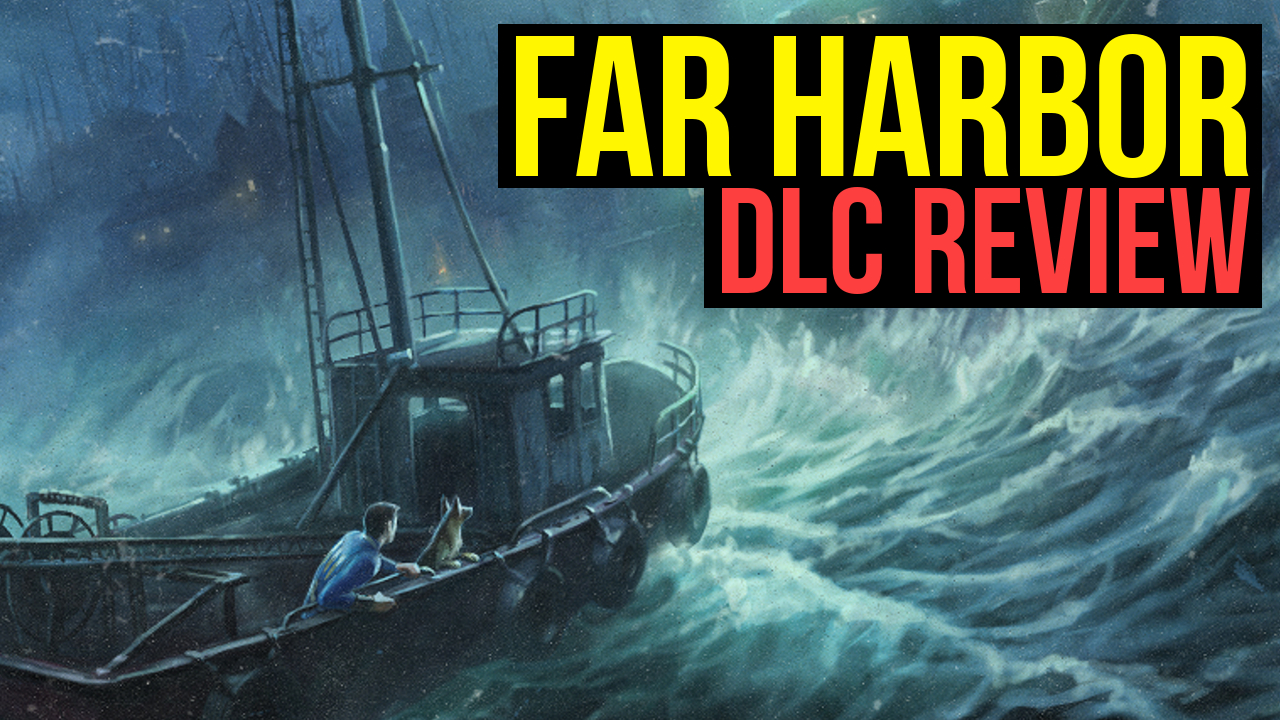 Far Harbor is Fallout's first expansion, unlike Automatron it delivers more fallout fun albeit at an expensive price.

The story starts with you investigating a missing person case from Nick Valentine, after some pretty straightforward clues, you'll soon arrive at the Island. This island is covered in fog, but that's the least of it's problems, there's also a war between Far Harbor citizens and cult members of the child of atom. In the middle ground there's a synth refugee camp, with a synth named DiMA as their leader.

This DLC digs a bit deeper into the synth vs humans theme from the original game. DiMA's past is interesting and it gives us more exposure to what happened before the Great War. Some quests feature some impactful decisions, which will question the moral between being a human and a synthetic. This is overall a solid story.

Gameplay remains unchanged, though it's still satisfying, new weapons provide new ways to dismember foes and new enemies keep things from feeling too familiar. The campaign took me 6 hours to complete and there's still new areas to discover. I have to say that mission design isn't at it's best here, most missions are just reach from point A to B and collect something, not very creative. Side quests are as you already guessed, fetch quest galore. 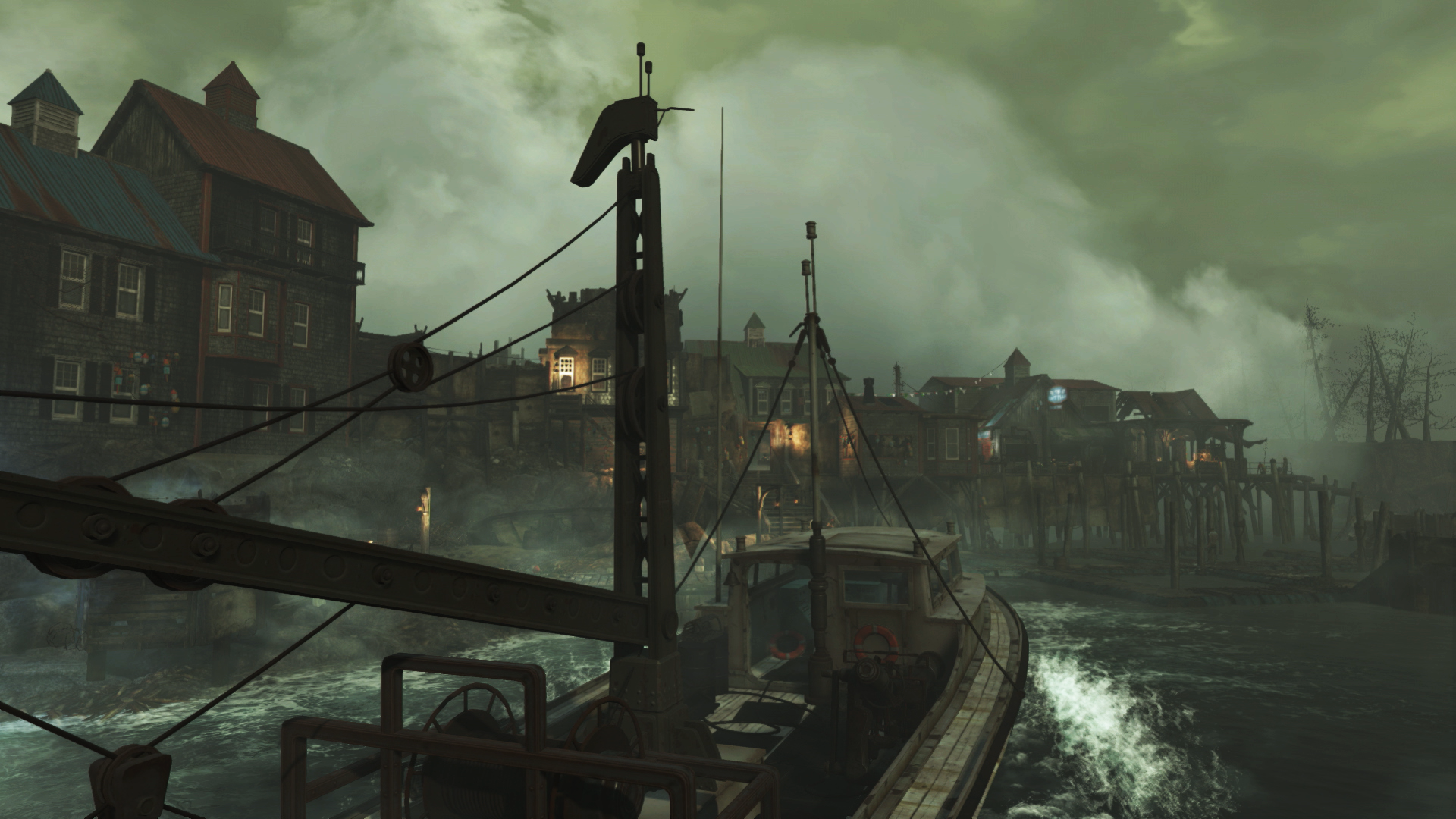 Far Harbor brings a different view form Fallout 4, buildings are replaced with trees and waterfalls. The entire island is covered in fog and offers some beautiful sights when the sun is rising. Sadly, on the Xbox One, I had a ton of technical issues, crashes, freezes, falling through the map and constant frame rate drops. Typical Fallout stuff.

At 25 bucks, Far Harbor offers just enough content to justify that price. The story will take you a couple of hours to complete and there's enough side content to come back. Just be warned, it's filled with bugs and technical issues.