Preference is not an opinion and why you should care

As some of you may have gathered from my lurking around, this is a topic I’m very…passionate about. A topic which stems from and is intrinsically connected to the evolution of the internet – from a tool with military exclusivity to an instrument essential to our daily lives – and to human development. A topic related to something that many of us probably felt at a given time in their life, or never stopped feeling – the lack of a 'voice'.

Be it at home, at school or in a group of friends, feeling anxious in relation to the agency we can have over our own life is anything but uncommon. But largely thanks to the internet, where one may say what he pleases, this problem led to the issue at hand: a word whose meaning and relevance has suffered because of this – ‘opinion’; what it is, and what it is not. 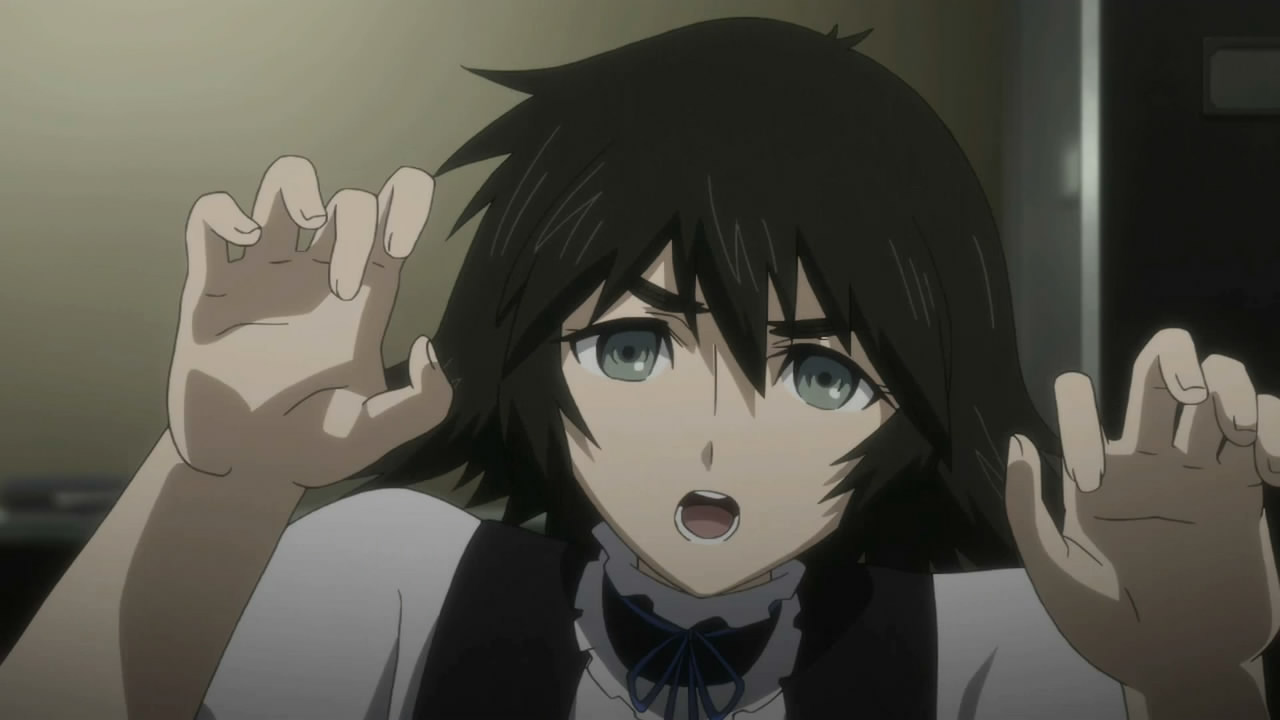 After finally getting around to playing Steins;Gate, there’s a point where our main character thinks something along the lines of “I don’t agree with his preferences”. Be it a conscientious decision to characterize him this way, or because the writers/translators didn’t give it too much thought, the truth is this lack of care for words and concepts tends to lead to some really obnoxious (and unnecessary) discussions regarding the works we consume.

Question: Why do you like any given fruit? If you say it’s because of the smell, the taste, the texture, the color – this being what’s typically answered – then you’re not answering the “why” but the “what”. This happens because through the “why” you reach a point where the answer simply becomes “Because yes”. And this is closer to the answer of why we like something. Because preferences are not something we decide to have. We don’t decide to like apples better than oranges; we may be open to accepting that we like something, or even develop a liking to something, but we don’t decide “today I like the color red!” 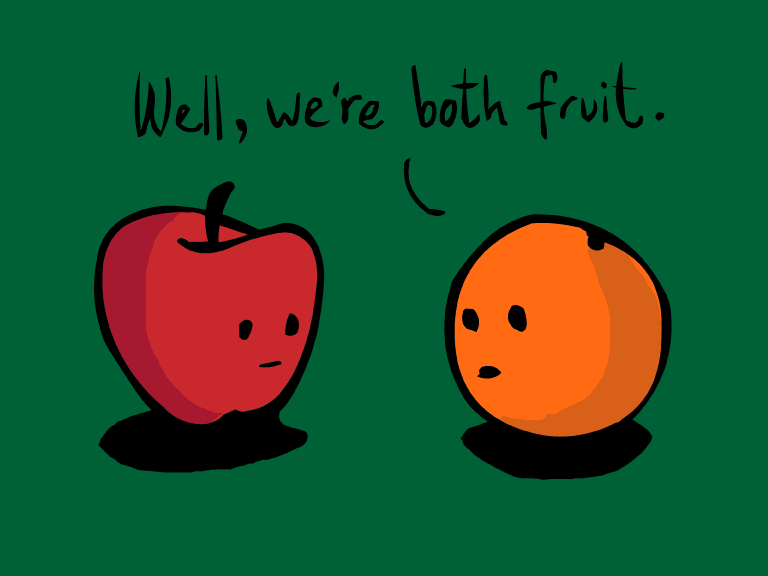 We prefer something, we like something because it makes us feel good, because it’s intriguing, because it moves us in a way. Something that, at the end of the day, we feel contributes positively to our happiness and/or well-being. It’s a dynamic between our biological characteristics and our environment. When I was a kid I liked pasta more than rice, now it’s the other way around. Be it because my palate changed, because I prefer to cook rice, because I’m sick of eating so much pasta… what matters is that I didn’t decide to change my taste – it simply happened.

Opinions are something different, though, as they reflect our perspective on the more objective qualities of something. They imply that we take a critical look to its strong and the weak points. For example, thinking that Super Mario Galaxy 1 is better than Galaxy 2 is the beginning of the formulation of an opinion. And I say beginning because, to me, a complete opinion requires both validity and viability.

As I see it, it’s not particularly difficult to have an opinion one might consider valid. I believe this is more related to not mistaking “I like this more than that” with “I think this is better than that”. Yes, because we can like something even if we know that it’s not better than other things, or even that it’s of good quality. Toy Story 3 may be better than the first in every level – from the quality of the animation (obviously) to the Portuguese voice actors’ performance – but the initial Toy Story is the one I prefer; not only in relation to the third but as it’s also my favorite movie of all time. Is it the best movie I’ve ever seen? I think it’s a quality picture, but it’s not even close to the best one I’ve seen. But it’s the one that personally means the most to me. And that may transcend the quality of a product, and maybe there’s no need for a 'logical' reason for that. It’s how we feel.

Now, for an opinion to be complete, it needs to be viable. And like the saying goes “if you have an opinion, back it up”. It’s really easy to say “games nowadays are worse than the old ones”, but if you don’t back it up, that’s just a sentence without value. And to do so we need to choose to put our personal preference in perspective, to do research and to learn about the subject in order to build that opinion in a concise manner, able to be discussed. That sentence by itself is valid, yes, but it doesn’t contribute to the development of our own opinion and the opinion of others. And this is another aspect that many times people forget and/or are afraid of. 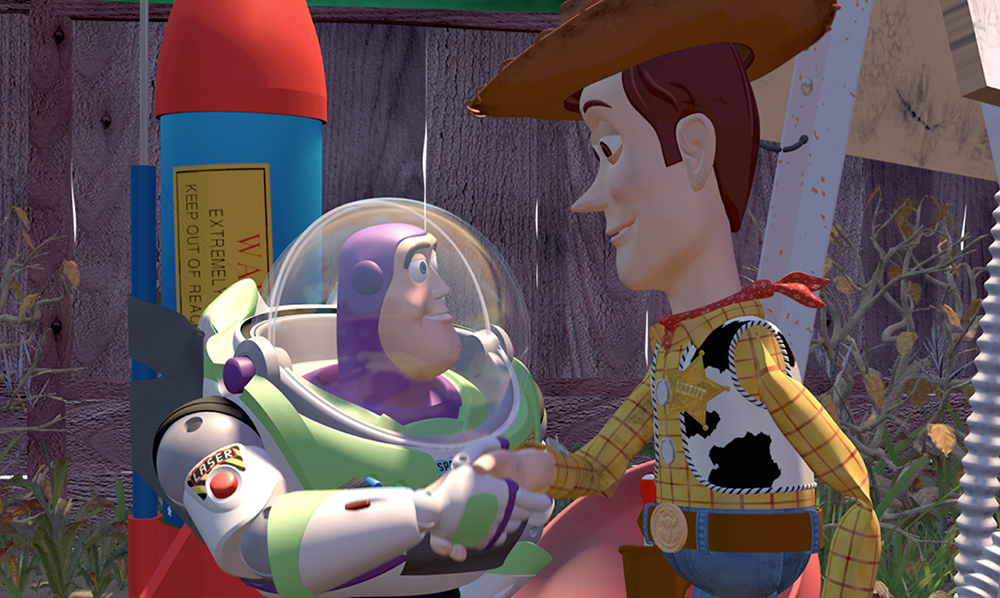 Take this actual conversation I once heard, for example:

“I actually prefer the last one.”

“Agree to disagree; you have your opinion and I have mine”

Suffice to say, this really pisses me off. First because they’re discussing taste like it’s an opinion. The expression “there’s no accounting for taste” holds a lot of meaning, because what you really discuss are opinions, not taste. You share your tastes and your preferences, as a way to show a bit more of yourself, of introducing someone to something and of discovering new tastes. And then they end their little conversation with a poorly applied expression, because the possibility of confrontation, the possibility of having a truly distinct opinion, a “worse” one, is a sign of inferiority. This is funny thing because, as far as we know, these people may hold the same opinion in relation to the quality of the albums. It’s the preference that’s different. And as we are defined, largely, by our preferences, when someone questions them it’s like they’re belittling us – even if they’re not –, and we even get offended even. And faced with a situation such as this, we have to fight back by saying “that’s just your opinion” (even if it’s not a matter of opinion), which is different from ours. So, to us, ours keeps having more value.

One of the main issues of “agreeing with preferences” is that people are not really paying attention to what they’re saying. Let me put it this way: preferences and taste are not entirely subjective and opinions are not entirely objective, but they lean more to one of them: in the dynamic “person-game”, preference is more focused on the person while opinion is more focused on the game. Then, when we say that we agree when someone says “I like this”, what are we really agreeing with? That they really do like it? Is there even a point to that? Maybe for situations like when you know someone’s lying about how they feel about stuff, but not for discussing experiences with a piece of work. What we should be agreeing on or not is if it’s good, if it’s innovative, if it’s offensive, etc. 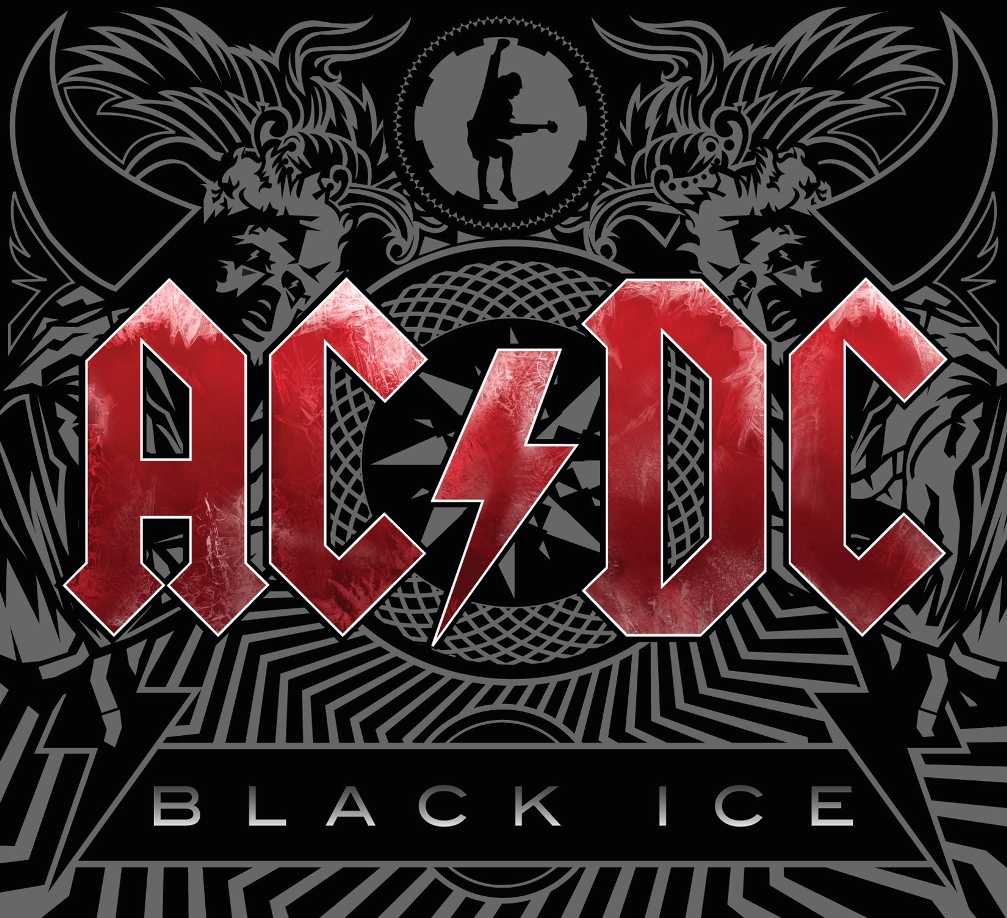 And this is a big problem that still looms over the current discourse. People don’t seem to know how to have an opinion. They say something and then hide behind it. A pondered confrontation of substantiated opinions should be a means of evolving our own opinion – be it to change it, be it to reinforce it. But this fear that changing one’s opinion is, by itself, something “bad”, persists. And this is why many people defend their opinions even if they don’t have a way to back them up; getting back to the question of feeling inferior in relation to others. Not defending something we say we believe in is lack of conviction. Defending something just to show one’s not inferior is stubbornness; defending it and being open to it becoming something more is learning. But this implies availability for putting ourselves and others in question in the moment of conversation, and trusting we believe enough in what we’re defending to let it grow.

But this is a developmental dynamic that largely goes uninvested in. Be it because we hide behind a social standing, a “moral ground” or even a keyboard, and we believe we don’t need to. It’s pretty frequent to think “if I like this, it must be good”, or “this is good because I like it”. Obviously, how we feel about a certain work influences our opinion, but that shouldn’t stop us from putting things in perspective. There are many times when we appreciate things because they’re bad, because they amuse us; the expression “so bad it’s good” is related to this, but ends up not making much sense as is – the quality is the same, our appreciation for what we’re experiencing is what differs. It’s possible to enjoy watching reality shows for the absurdity they bring, but that definitely doesn’t make them quality content.

Have you noticed how people rarely feel on equal footing with each other? And rarely feel that it’s something positive? The effort is always towards doing everything to feel above others, be it looking at ourselves as something more than what we are or making others less than what they are. The way human beings do everything to be part of a group, to not feel different, but then desire to be more than others, to be different is, at least, ironic, and at most, pretty amusing. 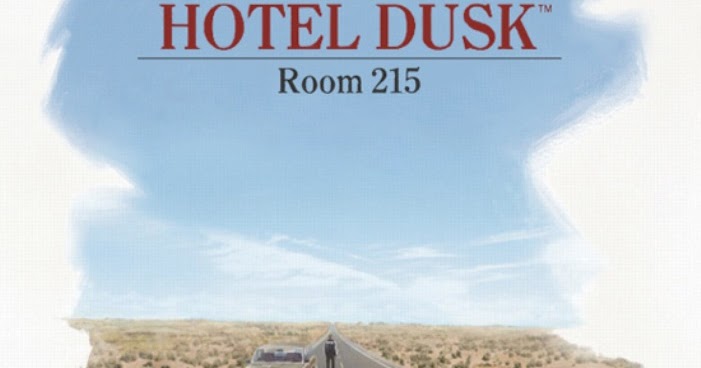 This being said, and a lot more left to say, it’s obvious we‘re going to have different tastes and opinions, because there’s bound to be at least one aspect in which we’re different, and we don’t all value the same things. But difference doesn’t equal inferiority. Difference is an essential element of human life, and it’s ridiculous how rare it is given the value it deserves. The same happens with subjectivity spoken of as a poison capable of devaluing a person’s opinion (even if it’s something inherent to any objective analysis). I’m sure some will say this is just “a matter of semantics”, because semantics don’t have any actual contribution to a discussion, right?

At the end of the day, things are for us to enjoy. If that enjoyment is more influenced by our tastes or by their perceived quality, it’s up to us to make an effort to understand and to value. So, are “opinions like assholes – everybody’s got one” then? Yes, we’ve all got one and some have more thought and care put into them than others…sure, it’ll do, but I have my preferences.