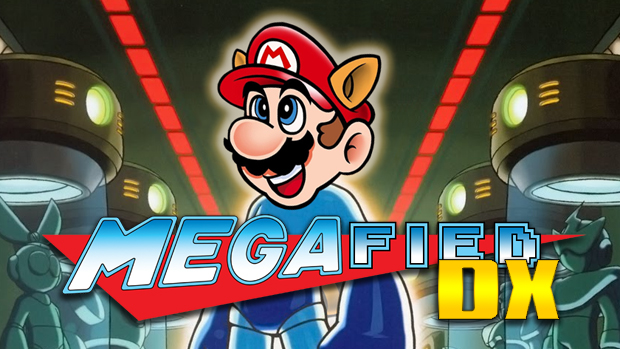 Before I blow your mind with even more expert craftsmanship, I ought to finally tell you what I've been up lately.

In March, I checked another line off my list of life's goals by moving to Japan. That's right, baby! Tony is now living abroad, teaching Japanese junior high students how not to butcher the English language, all while doing his best in turn not to butcher Japanese! I'm learning little by little -- gonna get those kanji down to a science -- but in the meanwhile, I'm living it up and noshing on tons of convenience store treats. It's both frightening and exciting!

Of course, I've still been making time for the digital crack that is Super Mario Maker, and I've finished my most dastardly batch of levels yet. You may remember back in November when I delivered MEGAfied, a Mario 3-style remake of the original Mega Man for NES, complete with original bosses, secret paths, and even a loose narrative tying the whole beast together. I've had plenty of time to reflect upon what worked and what didn't, as well as how I could expand for future constructions. The predictable course of action would have been to do MEGAfied 2 based on the Blue Bomber's sophomore quest, but I wanted to try my hand at something a little less orthodox.

The result is MEGAfied DX, an "expansion pack" that adds four new levels to the core MEGAfied game. In keeping with the Mega Man 1 theme, these levels were inspired by both Mega Man Powered Up for PSP and Mega Man: Dr. Wily's Revenge for Game Boy. I've taken even more creative liberties with the level designs, straying further from the source material compared to my first go-around. These new builds are a lot more dense and devious than the originals -- planning the final two in particular taxed my brain matter beyond the maximum. I've even whipped up another short framing story to link DX to the main package!

I've worked hard so that my peeps can enjoy a good challenge. Please give these new levels a fair shake and share them around. Oh, and if you want more of Tony's Mario Maker machinations, check out my One Punch Man tribute ONE PUNCH MARIO!

The Koopa Empire has fallen, the Power Star Tree has been recovered, and Bowser now answers for his crimes in a Mushroom Kingdom prison. However, Bowser Jr. managed to escape after his confrontation with Mario in Factory Koopa, and his whereabouts remain unknown...

The Mushroom Kingdom is once again under siege! Bowser Jr. has amassed a small underground faction and powered them up far beyond the Empire's battle strength during the previous invasion. It wasn't thought possible, but it seems the Koopa heir has discovered how to germinate new Power Stars even without the magic soil of the Power Star Tree grove. This is terrible!

Does Mario have the gumption (and the finely stitched overalls) necessary to thwart Bowser Jr.'s revenge? 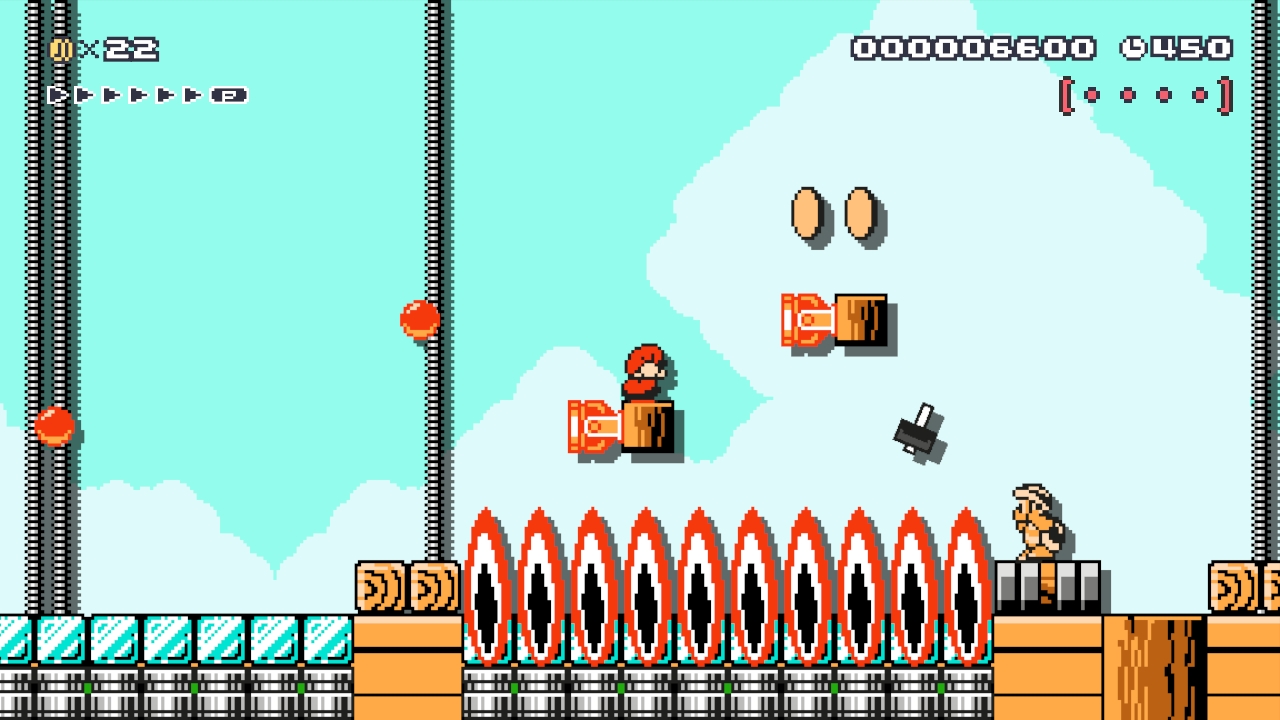 The Mushroom fields have been ravaged in the Koopas' search for oil! Can you wreck their repellent refinery, or will they drink your milkshake instead? 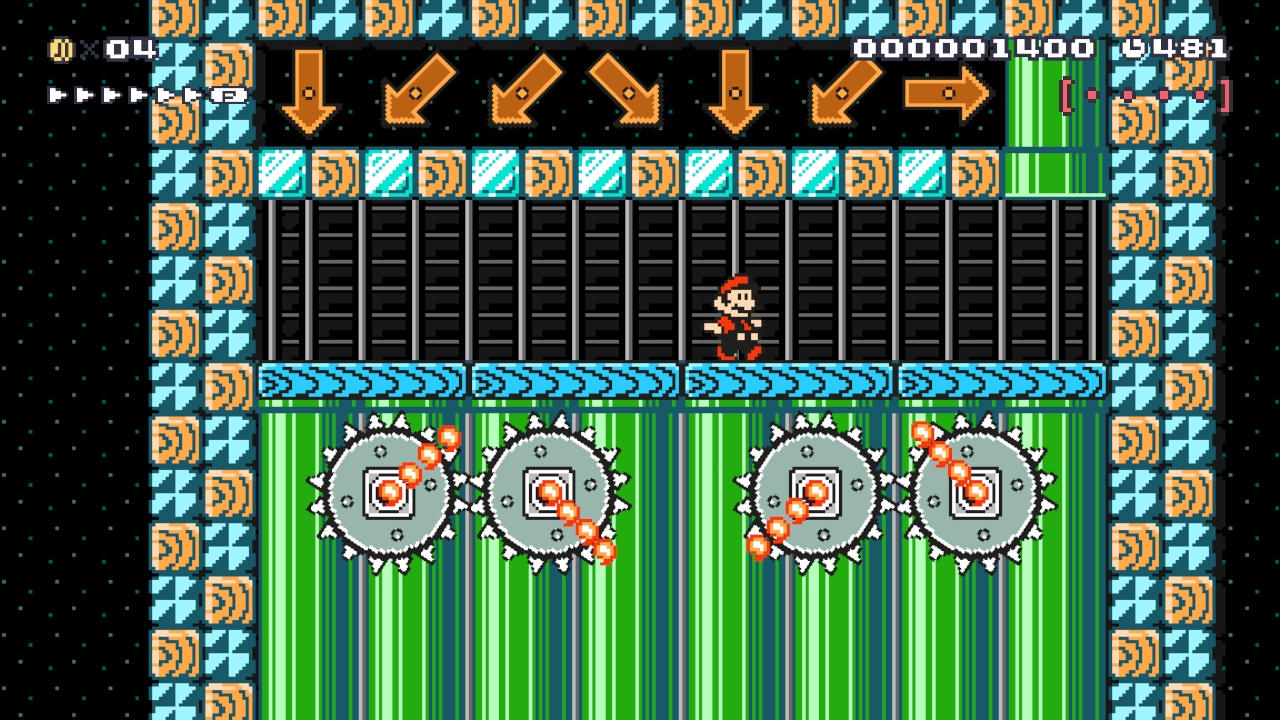 Koopa scientists have been doing time experiments, and should they complete their research, any hope of victory will become a faded memory. Scale their time tower, but watch out for temporal traps! Say, didn't you come through this way already? 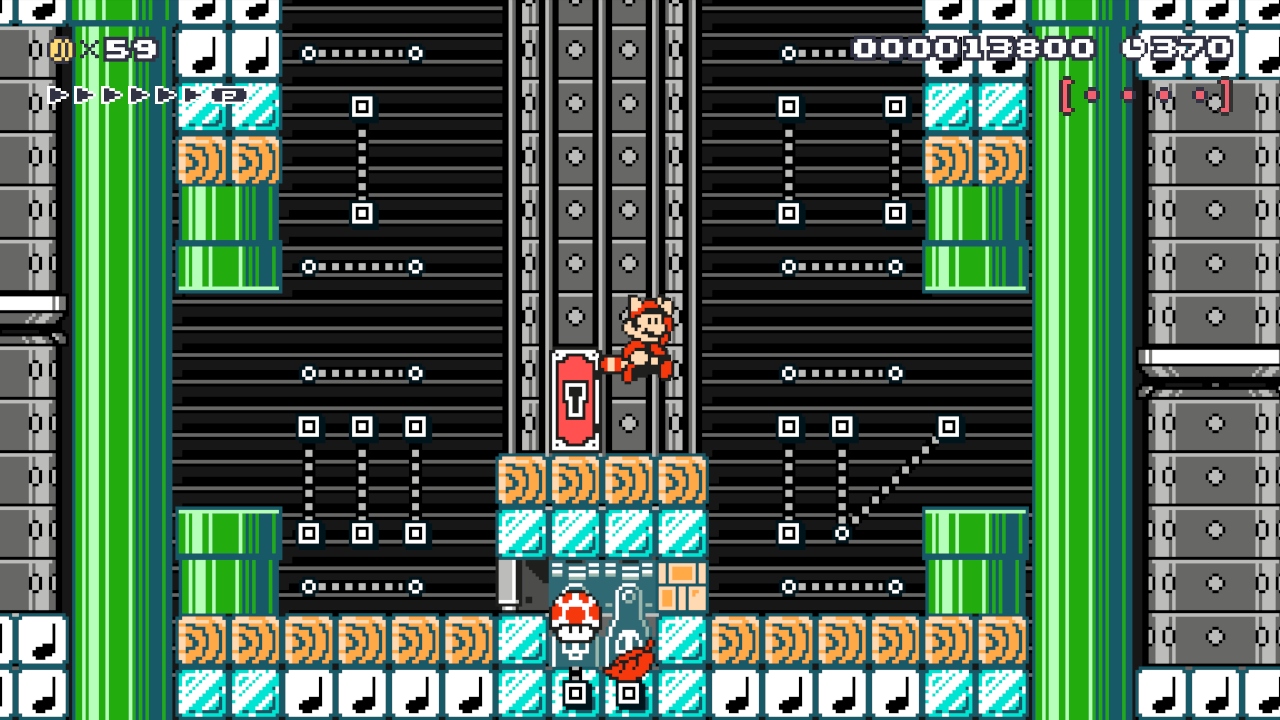 The Koopas are done taking Mario lightly and thus have been hard at work devising new obstacles and weapons to use specifically against our pasta paladin. Deep within an underground silo is a new crop of "Mario Killers" waiting to be unleashed. Stop them before their development is complete! 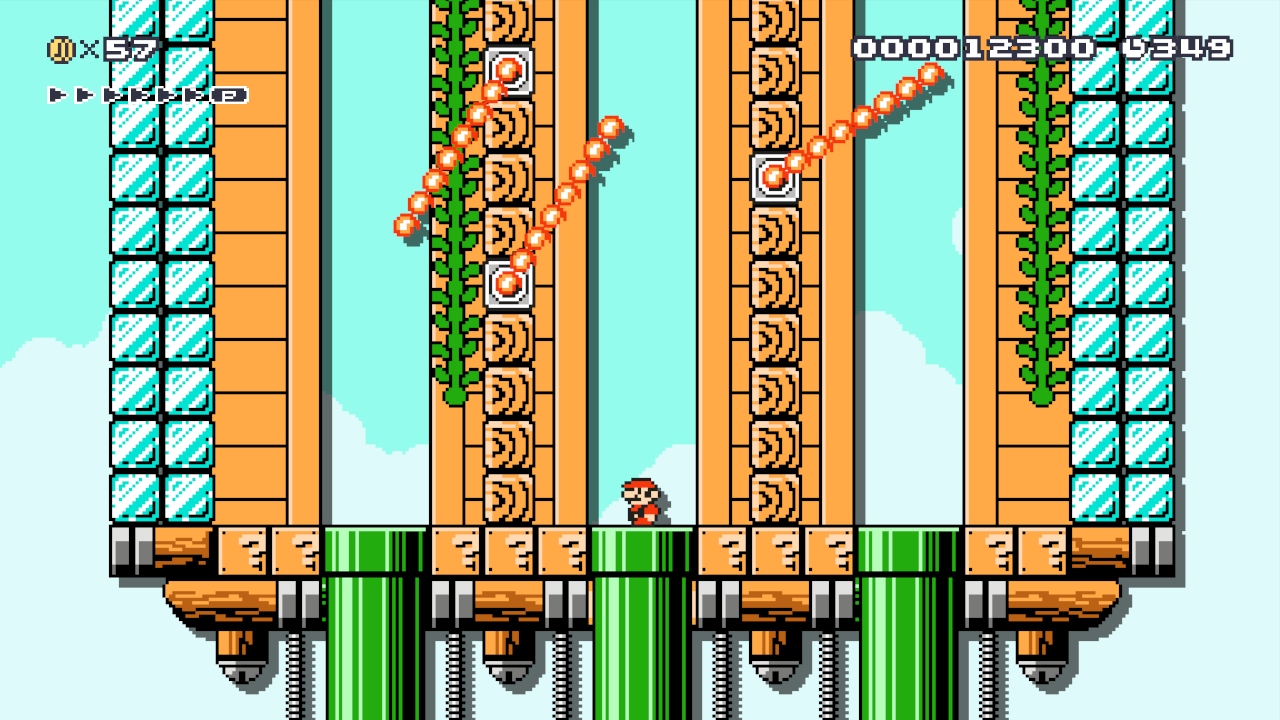 It's safe to say that Bowser Jr. is no longer living in his father's shadow. He's a serious threat and must be stopped. It's hero time!