Modding Warlock 2 And Why It's Fun Not To Do It

The more you talk about the project, the bigger the chances that you're not actually going to do it, because talking about it already feels like working on it. I think that's how the reasoning goes as far as to explain why all the aspiring Starbucks novelists aren't getting shit done. I have several projects like that, too. I want to learn 3D modeling to 3D print miniatures and screw money out of legitimate miniature makers operating out of New Zealand (you know who you are), I want to mod games to increase my fame and fortune, I want to play Warhammer on Tabletop Simulator because some people think that playing Warhammer is fun (no, it's not), I'm still confident that I'll continue writing my CnC Nod fanfic (added like 200 words last weekend) and so on. I would also like to mod something interesting into Warlock 2. 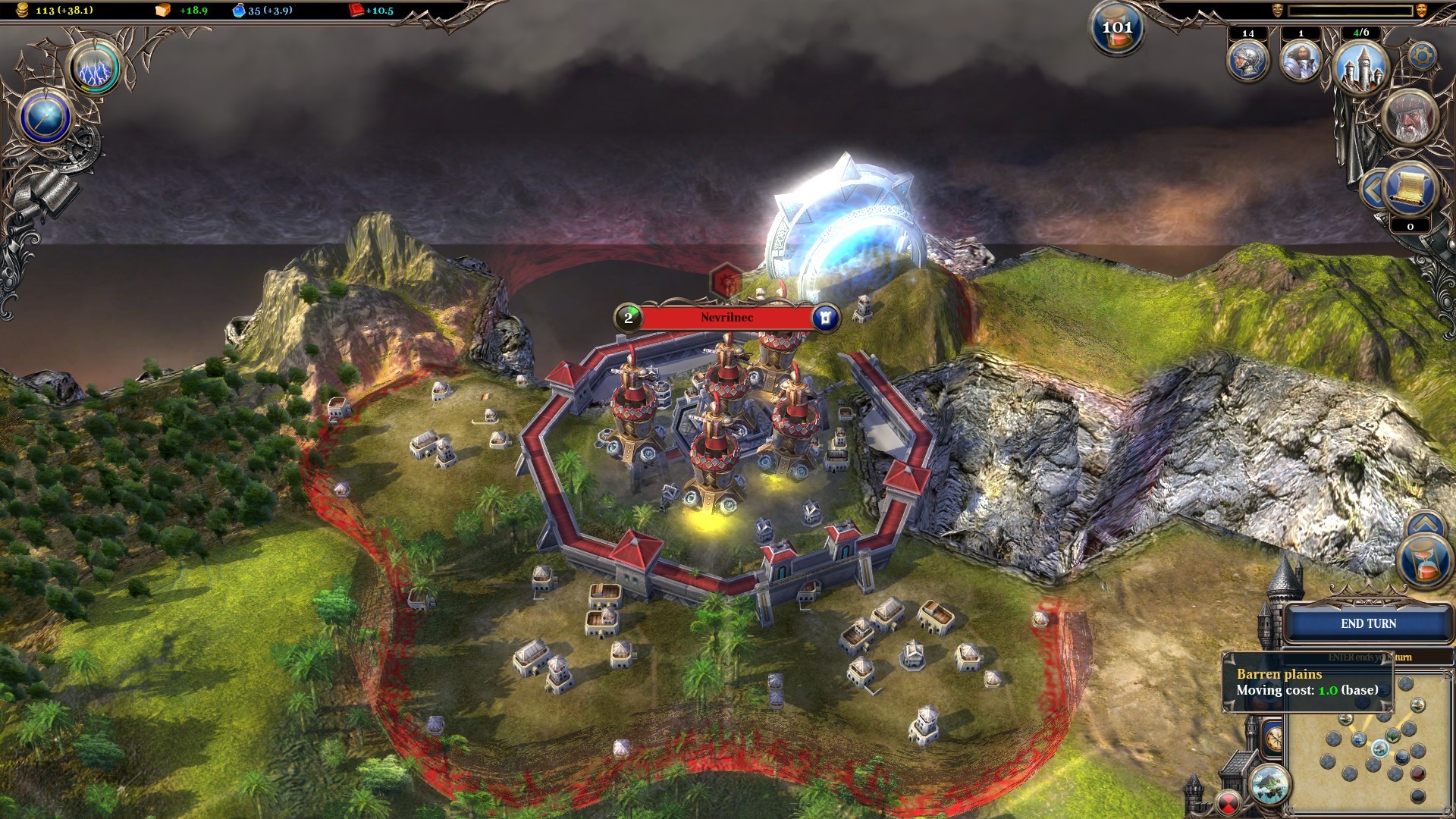 Why would I do that to myself? Why would I want to mod a 4x game that's not that good? Maybe because I've done LPs of both of the games in the series (here's one, here's the other). Maybe because I'd like to graft my vision onto an already existing game that I didn't have to create.

Though it's probably because my mind can't grasp the difficulty or how unprepared I am for this undertaking.

One of the sillier ideas is to add WWI Britain to the faction pool. I imagine low-poly MK IV tanks aren't that hard to model as Warlock 2 uses small, relatively simple models (though low-poly modeling is an art onto itself). Maybe I just want to see Regulars engage in shooting matches with some goblins. I probably hold a grudge against all those people that do take the plunge and actually make a mod, even if it's a boring reskin of existing models, or it reuses old units to make new factions. Boy, do I love people who shuffle and rename units, give them stupid descriptions and want you to imagine that werewolves are actually demon cyborgs. I've loathed those people ever since I tried several Tiberium Sun mods that featured generous amounts of repurposed assets with little rhyme or reason. 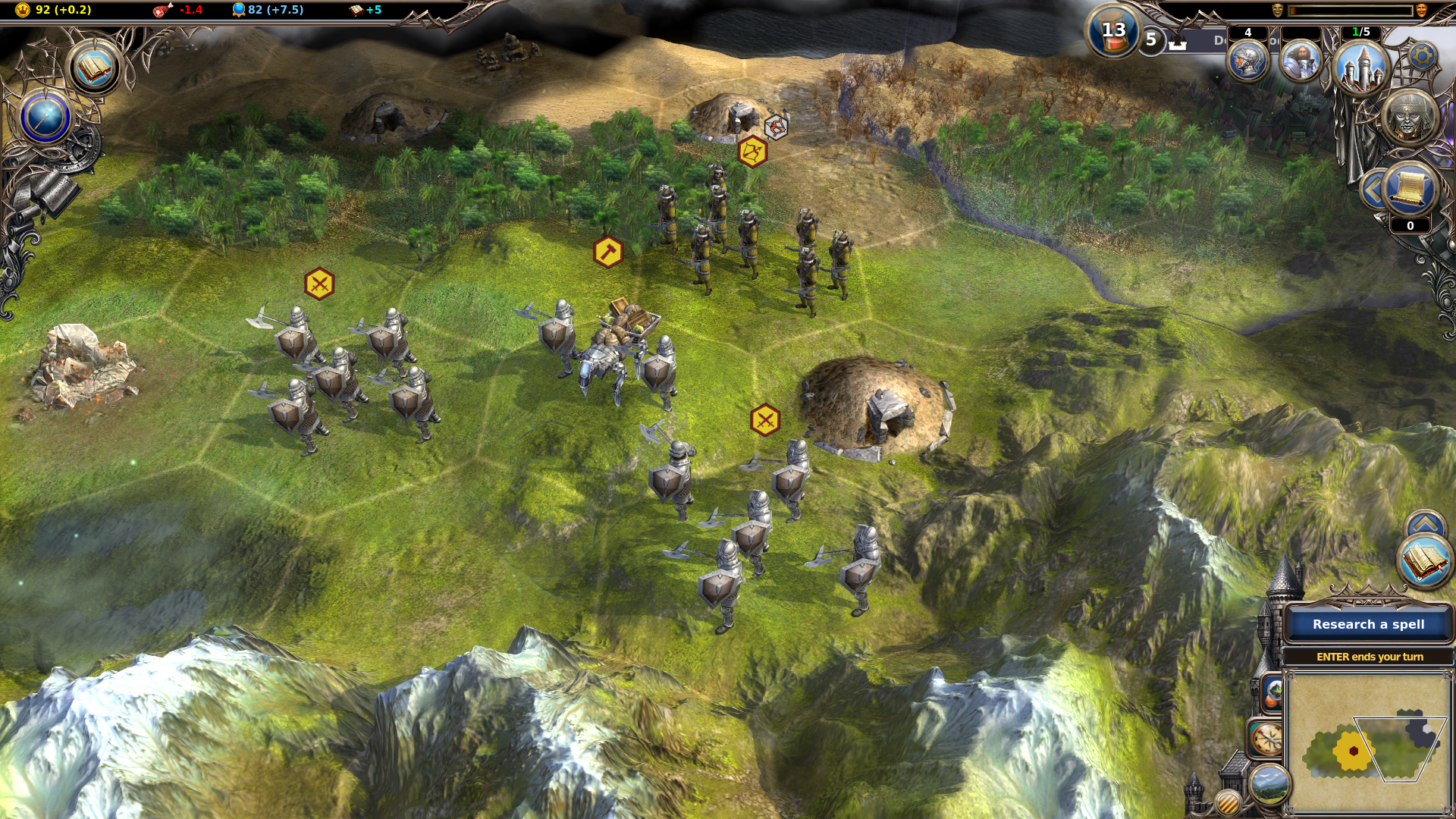 After all, if you can't draw/model, go recycle stuff and fuck witht the .txt files. That's basically my experience with modding. Weird Worlds: Return to Infinite Space is an actual Good Game that's really easy to mod if you have the brain for maths, and it wasn't too hard for someone who doesn't (me). Open up Notepad, change numbers, lines, file names, and start the game with the biggest ship there is while toting the largest guns and a hyperdrive that makes mockery of time and space. Digital Eel really knew what they were doing.

That's not to say that the developers of Warlock 2 are drooling idiots. No, insults like these better serveto describe Relic around the time they launched Company of Heroes 2 and Dawn of War 2 without releasing mod tools. Wait, no, they actually did it so they could release a shit ton of DLCs that wouldn't be threatened by modders releasing more potent stuff for free. On the other hand, Warlock devs released a lot of documentation about importing models, adding animation and doing whatever you need. 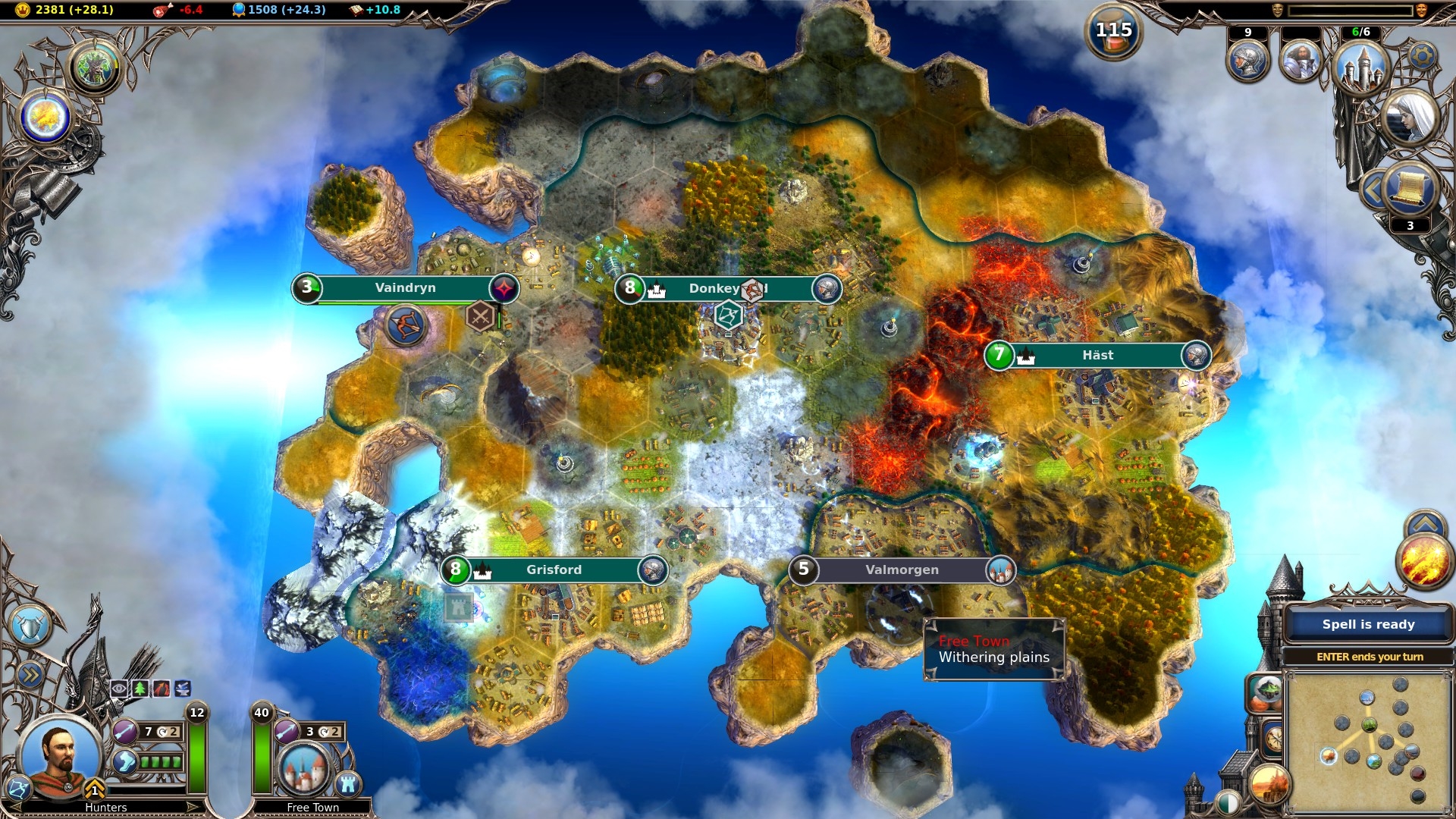 However, World War Ardania would require some coding knowledge that I don't posses. How hard would it be to add railways to the game? How hard is it to repurpose ship embarking routines into toggleable APC mounting for infantry? I wouldn't know, I never even finished the easiest codeacademy classes. I also know nothing of rigging or animation, and I couldn't brook a Mark IV with cannons that don't rotate to fire. Oh, wait, the texture painting isn't an easy thing either, my bad.

So why write about it? Well, maybe through writing I am exorcising the idea out of my head. Can I spare the time to get into modding? Would I have the willpower to carry the project through? Probably not. But I managed to finish this blog post and now I feel mighty good about myself, since I'll have something else than q-posts and a blogpost about Dawn of War 3 potentially sucking on my account. Go me!