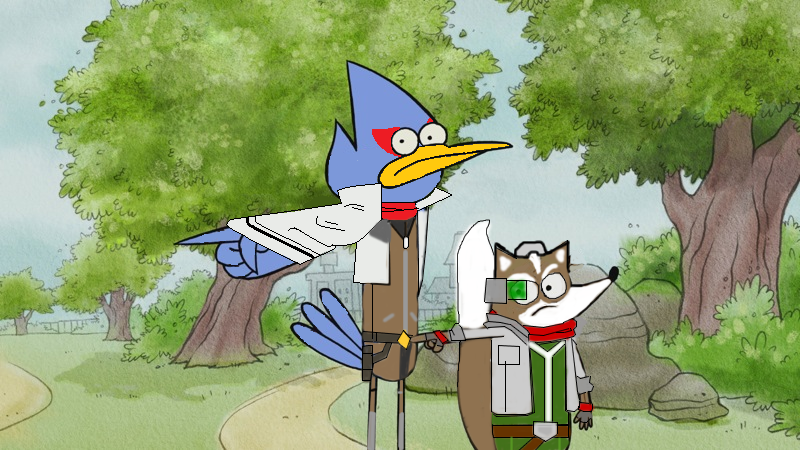 This friday the first true star fox game in 11 years comes out. As a lifelong Star Fox fan I am every so slightly hyped. But 11 years is a long time, so let's see what has happened since then both for me and in the world.

And through it all the droning cog of our corporate overlords over us has turned perpetually. I really can't put it into words how excited I am for this new game, Star Fox 64 was the first game I ever beat and it holds a dear place in my heart. It is also a point of torture because as you can see there are long stretches between many of their games.

Oh online play? Yeah screw that the Dark Souls (1) servers have been down ever since I got into it and there is no online play for Star Fox Zero so you guys are on your own.