The ones who live where others die (survivalware)

You know those few games that are still around after such a long time that they just became a part of the industry. They’ve been around for so long, over timespans in which other games got shut down, cancelled, developers went bankrupt,… But why are these games so “lucky”, what makes them so special? 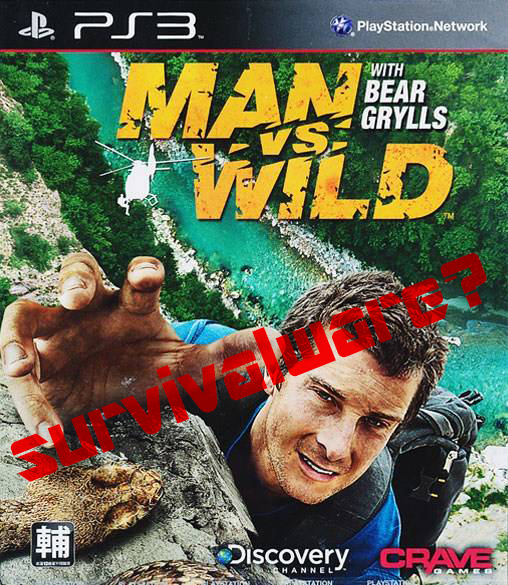 These are a few of the games I came up with to place under the category to which I’ll just refer as survivalware just to give them a name. But what exactly makes these survive longer than other? I came up with a few reasons. 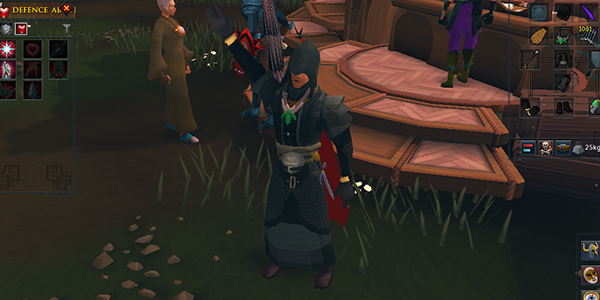 Let’s take a closer look at Runescape, The developers have always been upfront about their intentions for the game, there is a monthly video with content you can expect for the next month. They also implemented a system that allows players to vote for what content they want to see prioritised, a place where they can hand in suggestions that other players can vote for,…. There is just so much insight into the development of the game that people actually feel part of the process which is possibly one of the core reasons it’s still around with as much players as it has.

Pay Day2, a game that’s mainly on the list because not a lot of people expected it to still go this strong. It’s developer, Overkill, can also be commended for transparency. While they did fuck up with the business with its involving micro transactions, they eventually admitted they fucked up, took community suggestions and feedback to hearth and started working on improving its system so it doesn’t get in the way of the gameplay. Yes there are still micro transactions but most people would agree they fixed it’s system fairly well. 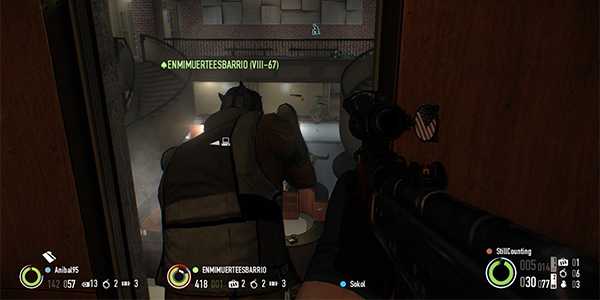 I realise this is becoming somewhat of a recurring topic on this page, but that’s only because it’s so important. These games did innovate on their genre’s, without making an alien product. Pay Day took the FPS genre, dedicated to robberies and heists and stuck with it. Runescape, looks extremely low-poly and if it was any other game would be called ugly, but they took it and made it an art style, and as a result it has an undeniably charming look to it. Team fortress went for an FPS with a goofy spin on it, gave it an art style to match and people stuck around. 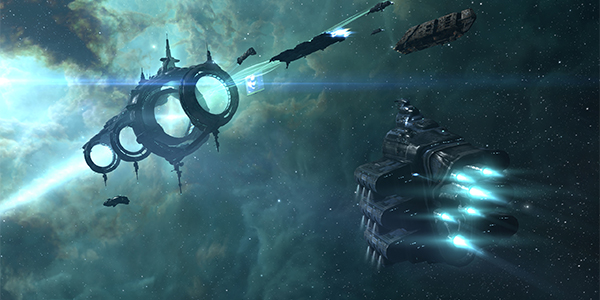 This is probably the most important reason for any game to survive this long. These games have very loyal and supportive communities. Star Wars battlefront 2 is still playable online even after the game Spy servers had shut down thanks to the gaming community. Runescape would not be where it is now if it hadn’t such an active community of providing guides, coverage of update’s, constant feedback, and of course subscribers. EVE online, well its continued existence as subscription base MMORPG speaks books for its community so I don’t feel like I need to say much about it. Team Fortress 2 is still one of the most popular games on steam, enjoys the support of fans making let’s plays, guides, compilations, and even animated shorts about the game keeping it relevant and interesting.

So this is what think are the most prominent reasons for the continued existence of survivalware games. Although I’m clearly right and completely on point, you may disagree, and that’s just fine. But if you do please let me know because I like talking about games all day and procrastinating any and all work I should be doing.