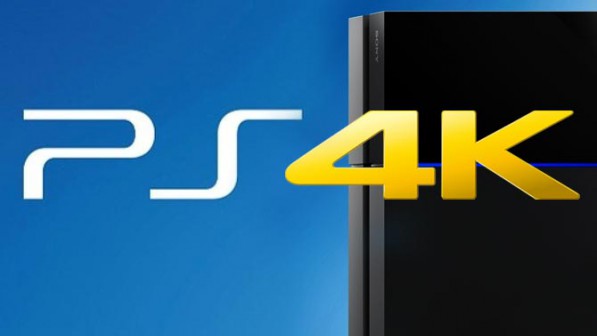 I’m having a hard time seeing the downside of the concept of a ‘PS4K’. Well, first of all, we don’t even know it’s a real thing. We need to cross that bridge first.

But assuming it is, assuming they announce it at E3 2016, (which is exactly, 2 months and 4 days away. Nuts.), let’s consider the politics a little bit.

Now, before we even get into it, regarding the market place, I’m surprised that no one brought up the following:

E3 is big, and its significance to the gaming industry in one that’s almost extremely hard to grasp but Sony gets it. For the past couple of E3s, regardless of a shaky November line up, Sony has been making the biggest splashes at E3; their conferences dominate the headlines. Last year, despite having no real portfolio for November 2015, they completely dominated the conversation with a crazy showing that was in no small part to their ace cards, Final Fantasy VII and Shenmue 3. I’m thinking about that moment right now, and I honestly didn’t think we’d see the day of Shenmue 3, wild.

Poor Microsoft got a hard lesson at E3 2013. Remember that? What a bunch of idiots. They sure got to learn the significance of E3, didn’t they? But I’ve been on an Xbox kick recently so we’ll leave them alone for now.

But all this to say that E3 is something not to take lightly. The fact of the matter is that, for the most part, it sets the whole tone for the rest of the year up until the next E3. In my opinion, this is the exact reason why PS4 is the undisputed leader in the console race. It has momentum.

Momentum driven by the confidence of a bright future… not really an immediate one, but a bright, beautiful distant future.

Why is this important though? Because as we sit around 2 months before E3, let me ask you something: What is (generally) the most talked about reveal at E3 this year? If you said anything but Nintendo NX, you’d be wrong. 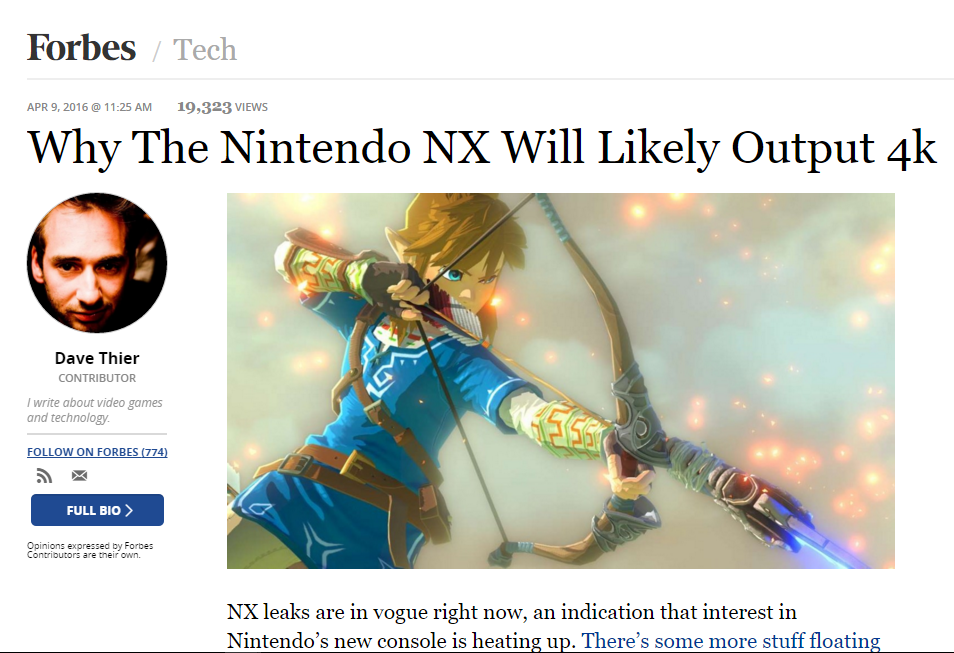 Nintendo NX, whatever that system may be, will dominate the gaming discussion at E3. I have the feeling, I think we all have the feeling that Nintendo is not going to fuck around this time. After the fate of the Wii U (despite having some of the best games around), Nintendo is not going to fuck around with its next console. It absolutely cannot, under any circumstances play games with its audience and must deliver on all fronts. Everyone knows it: Nintendo has to come back and hard. Now is not the time for Nintendo to cut corners in 2016; and the concept of Nintendo’s machine becoming the first 4K enabled console is a realistic scenario for Nintendo. True, it very well may not be the case, but you certainly can’t eliminate the possibility.

Well that very well be the case… that’s until PS4K enters the market. Consider this, what if the PS4K is also a strategic business maneuver? Another console unveiled against Nintendo’s to split the attention at E3 of the next big thing?

And as a bonus, where does this put the Xbox One? Boy oh boy, does it look dated now or what.

Mere speculation now, but can you imagine if they made a “pro-controller” coupled with the new Sony PS4K? Just to seal the deal. This creates a conversation about the Nintendo NX as to whether or not buying Nintendo’s new console, regardless of how innovative or powerful it is, is even worth it. It’s a conversation that would never have been there if Sony had not provided an alternative option and I think it’s just smart positioning if nothing else.

Which brings us to the real prospect of a PS4K, where does it all fit in the grand scheme of things? To me, it’s obvious, its what has been said before in other blogs on this site, I simply believe that the PS4K is trying to do the PS3 two-step and become the go to console/4K video player for consumers when they get a new 4K LED television and realistically position themselves in the television market right next to their own sets before Nintendo even has a chance to hypothetically, potentially, monopolize the 4K gaming space. 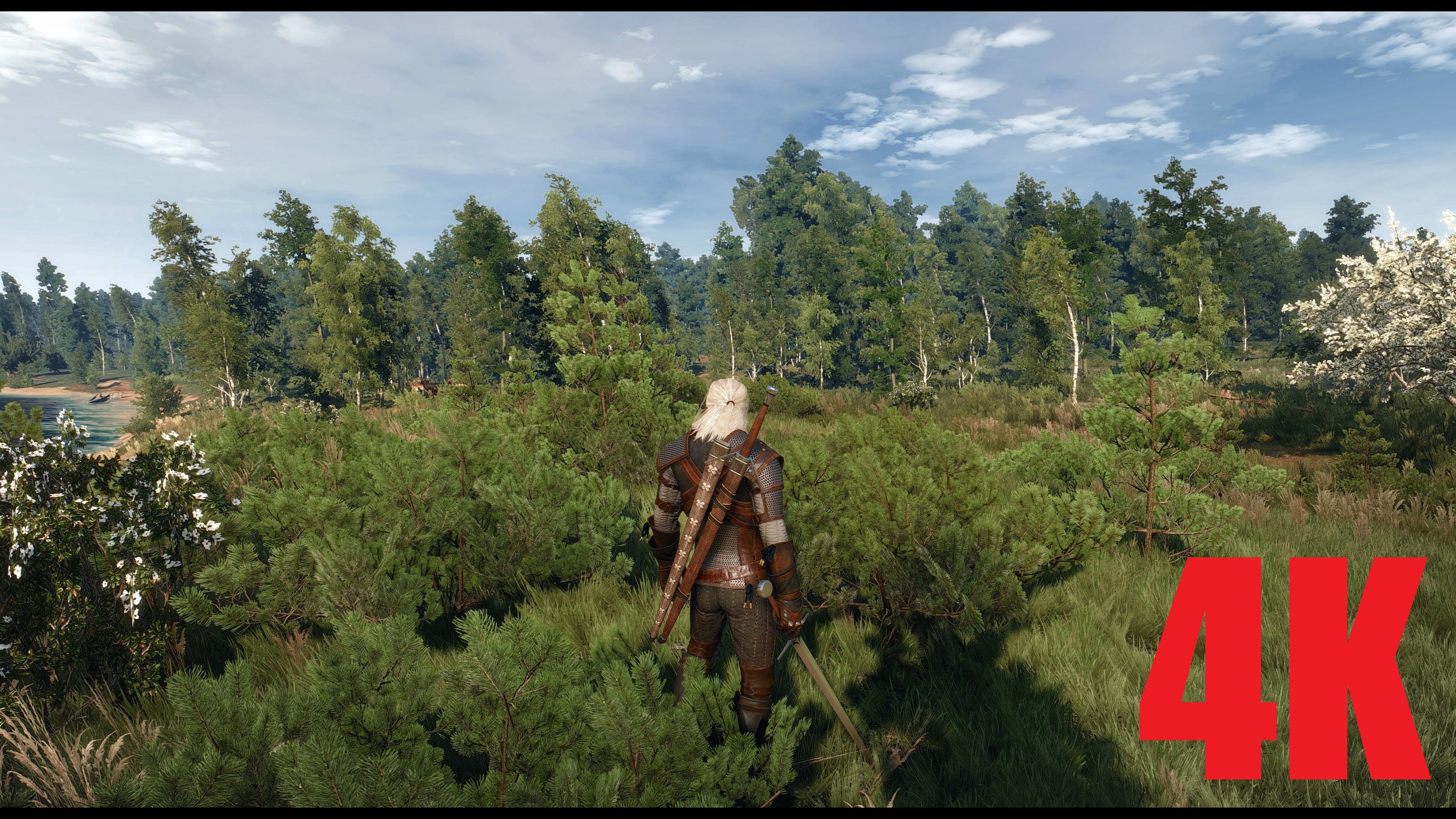 The games themselves don’t have to be all that different and as a matter of fact, for the most part, people would probably buy the thing even if its video play back is 4K, and most games were up-scaled to 4K with a few exceptions, much like the PS3 did and that’s really all it takes.

But where does that leave our 40 million original PS4 owners? I don’t know, how many of those people actually own a 4K television set? Not me, not yet. I will, but not yet.

The original PS4 is going to do just fine, realistically, over time, from shear market forces, some people are going to want to upgrade for a better resolution and those who are satisfied with what they have, are going to be comfortable playing games in 1080P. The original PS4 console will have a market while the PS4K is on the selves, because the original console is going to be cheaper and if plays the same games, why the fuck not. Lots of people don’t give a shit past 720p honestly. I know Enter the Gungeon certainly won’t benefit.

But it has to play the same games, like what was mention in “sonic’s” blog, you absolutely cannot have a situation where you divide the market place and start making exclusives for the PS4K. That would be stupidity at its finest. As mentioned, then you may even have a scenario where developers won’t even bother making their games PS4K compatible, why waste the time and resources on a system that would be widely rejected from the gaming community? 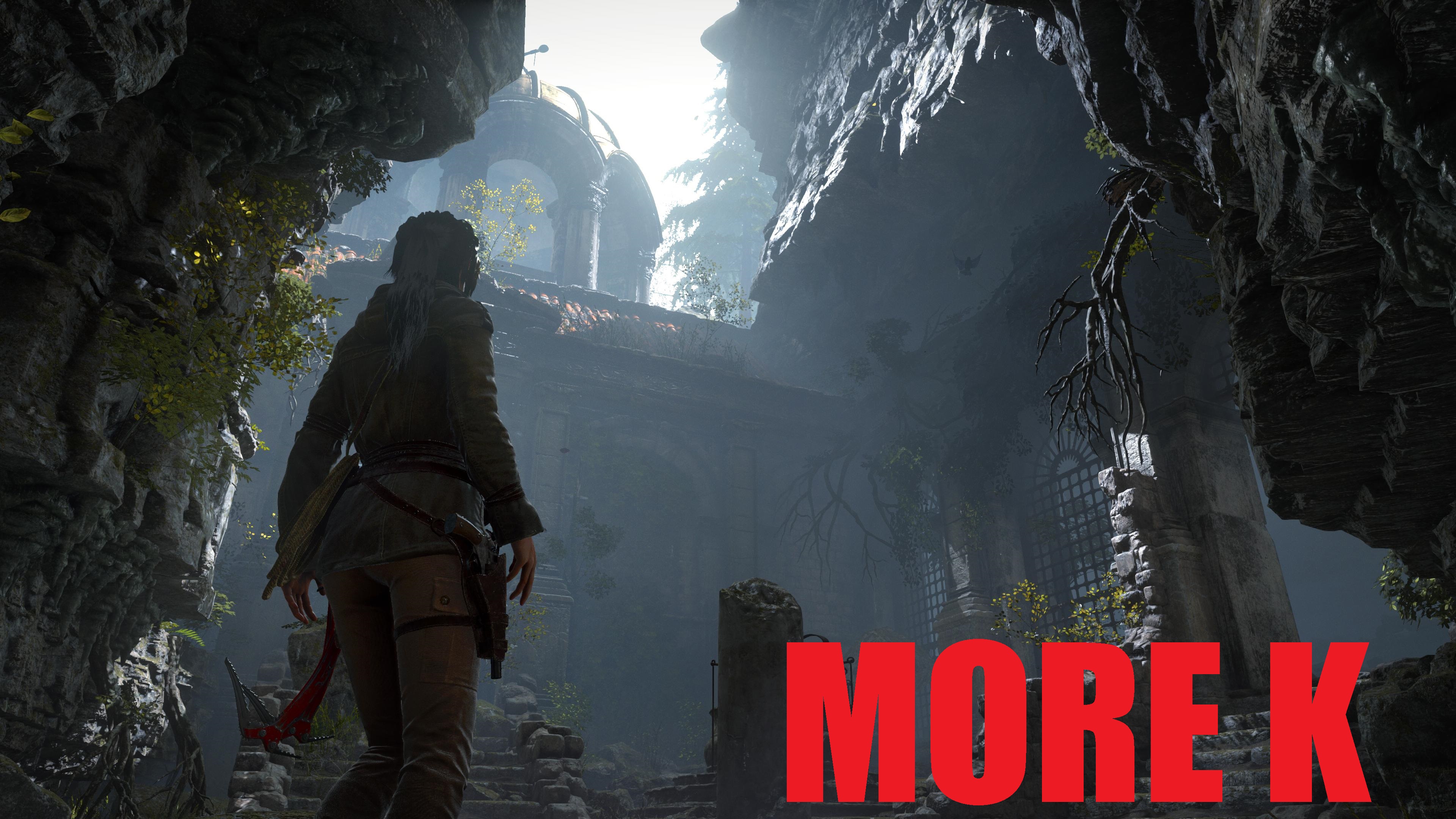 But I do think that a lot of developers are going to sign up to make 4K patches for their games retroactively, I guess you can call that one of the good things about our current video game generation. This is something that would have helped the 32X big league. Can you imagine if many of the Genesis games could be retroactively patched with better colors and music on the 32X? But I’m digressing.

All and all, I’m going to be buying a 4K television in the future soon and at that point, I honestly don’t mind selling my old PS4, if necessary, to an Xbox One peasant or whoever. I’m very excited to see how this all plays out. Like I said, I think we’re going to have a situation where both PS4 and PS4K will coexist, playing the same games, with some different resolutions. What Sony has up their sleeve with this new console has got me excited for something other than Nintendo this E3. It sounds cutting egde, it sounds interesting and at the very least, it’s good business. 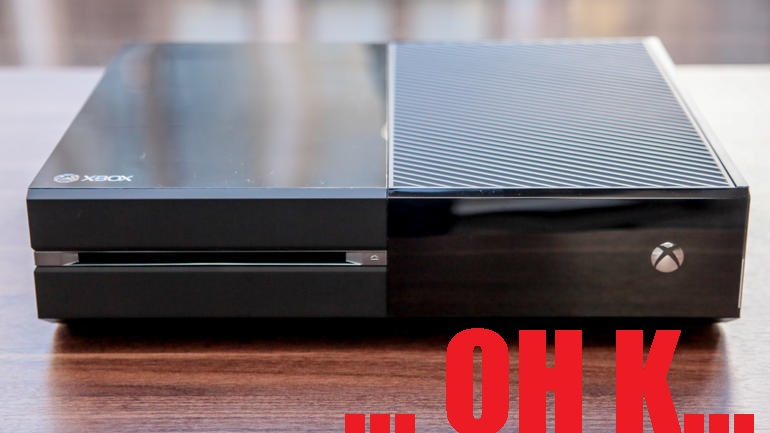