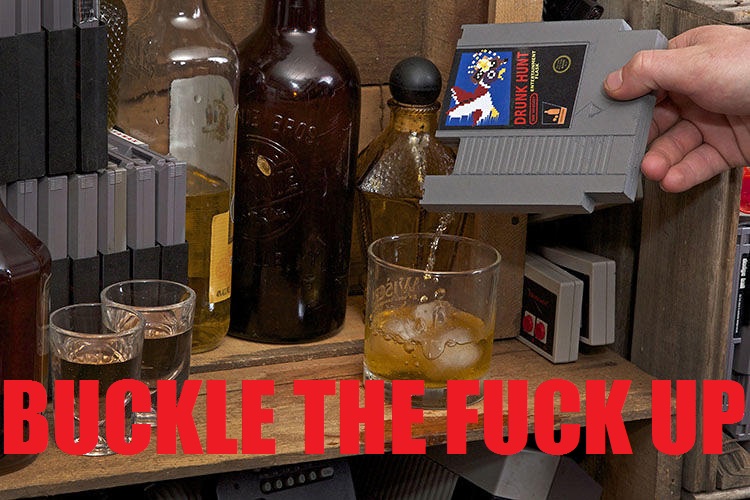 Buckle up you sensitive fucks because it’s about to get real for two seconds.

Honestly, I don’t know what came first, the introverted pansy that gravitated toward games or the socially anxiety that came of them. It may be both, I don’t know, I have my own suspicions.

But I wanted to take a moment to address some of the concern some the readers are have with me and frankly, themselves.

For those you who have a hard time reading the right hand side of your screen, I thought I was pretty clear on what you were getting with this blog. And that thing is, Bradshaw, me. That is my face on the emoticon, that’s my real name and I’m writing in my own words, the same way I would speak to anyone else.

The forum or format makes no difference to me. What you’re getting is the real deal, this isn’t some sort of internet persona; I’m sorry to say that I’ve been like this my whole life. Some call it condescending, arrogant, funny or delightful. Frankly, you can call it whatever you want, but most importantly, it’s authentic. 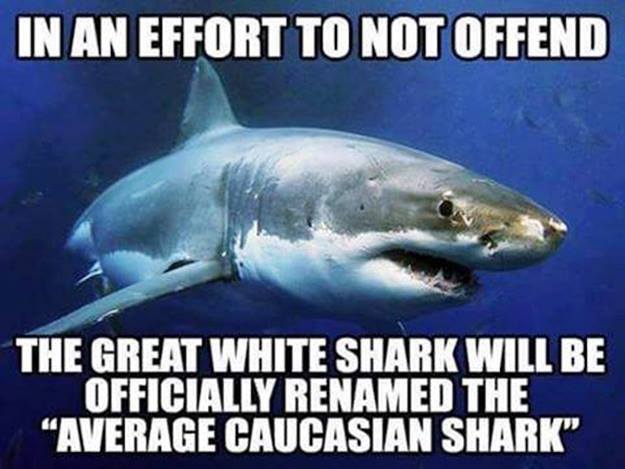 And just so everyone’s on the same page, I can’t change the way I think or the way I talk even if I wanted to. People can either take it or leave it. And honestly, I don’t think you should demand anything but authenticity from me, otherwise you’re doing a disservice to yourself.

That being said, there are many cute fun blogs here about whole range of subject matter. So if this blog or maybe yesterday’s blogs or the ones before that, weren’t to your liking, question, why the fuck are you even here? There are so many different style of people and opinions out there, just find one that suits your taste, am I right? No need to be offended. 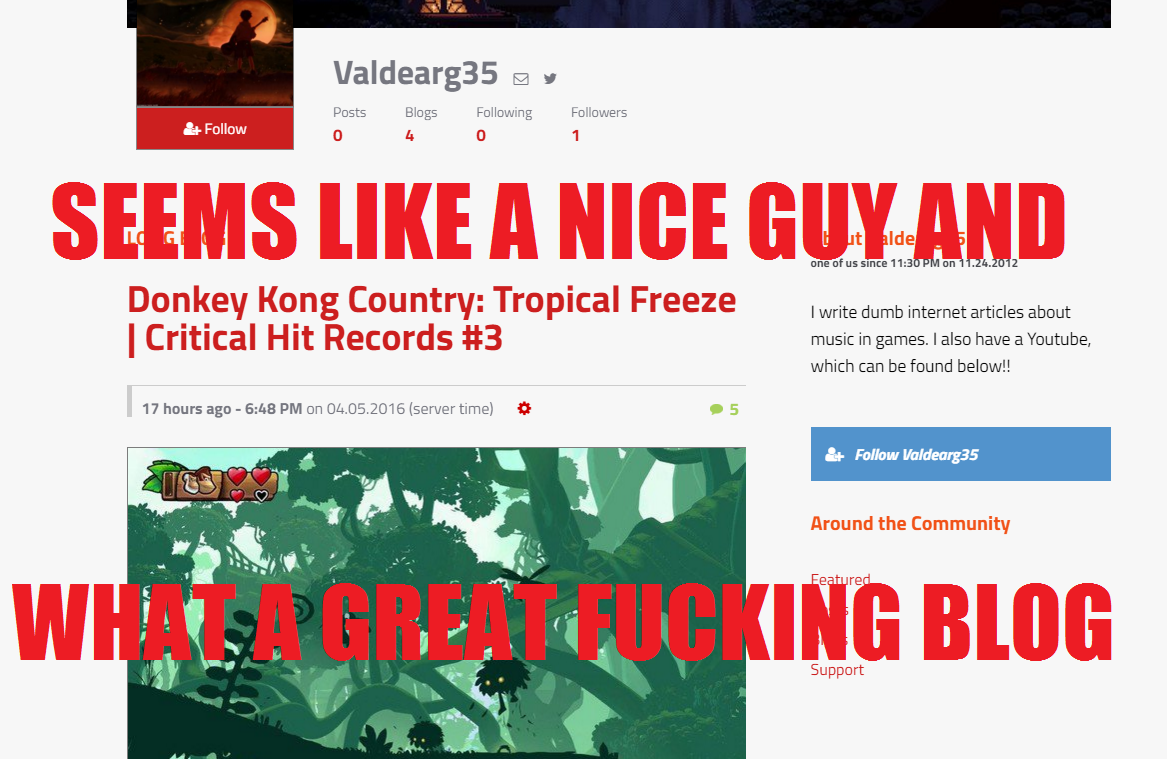 But no of course not, that would be too reasonable, in a display of hypocrisy, people are telling me to acknowledge people’s opinions and don’t put people down. It’s so noble on the premise, isn’t it?

But when we take a step back and think about it for a second, what exactly are you demanding of me? Seems to me that you’re trying to discredit my opinion with the argument of my tone and person. Which is actually very thing that you’re advocating against.

Boy oh boy, where does this mentality come from? I don’t know, maybe I’m just sick in a way. I’ll just never understand people’s insecurity to demand that we dismiss the authority or substance of one’s message by taking refuge in, “well, that’s just your opinion.” Or “that’s my opinion” etc.

Folks, this is just posturing, we know it’s an opinion. We know because it’s being presented by an individual that has a limit perspective of the world they’ve observed. Acknowledging that it’s just an opinion does nothing but help our insecure ones in the crowd to digest the content presented. It’s like we have to bend down a little bit their level, hand them a lollipop, and tell them, “It’s okay little one, no, his words do not reflect the ABSOLUTE TRUTH OF THE UNIVERSE.” Hahaha, I find it so weird because I would never feel like I’d need to discredit a person’s logic based their rhetoric or attitude. People are so sensitive.

Like I said before though, I think, in my experience (or my opinion) that this a trait most pronounced in the gaming community. Makes sense to me. There’s a lot of introspection in the act of gaming 20 to 30 hours a week, perhaps it’s only logical that the gaming community at large has a hard time putting things in perspective. Perhaps the awkwardness derives from games having less moving parts, and less rules than the real world. I don’t know. I’ll just say this, there’s a lot social anxiety out there. And if this little blog is offending you, I suggest you either stay inside, collect some social security and marathon some anime or just toughen up. The real world is much worse than anything I’m gonna write about or even how I write it.

Remember all that “Gamergate” crap, (of course there was this whole stupid feminist angle that came in, but before that,) and it was discovered that there was a lot of shit talking about the community behind the scenes among journalist about the stupidity and gullible nature of the gaming community? Remember how they would talk down about us? I remember most people being upset about the ethics behind the scenes and how it would artificially elevate garbage games to the top. Really though, what pissed me off personally, and what should really piss everyone off, is how they didn’t express their distasteful opinions about certain facets of the gaming community in public. 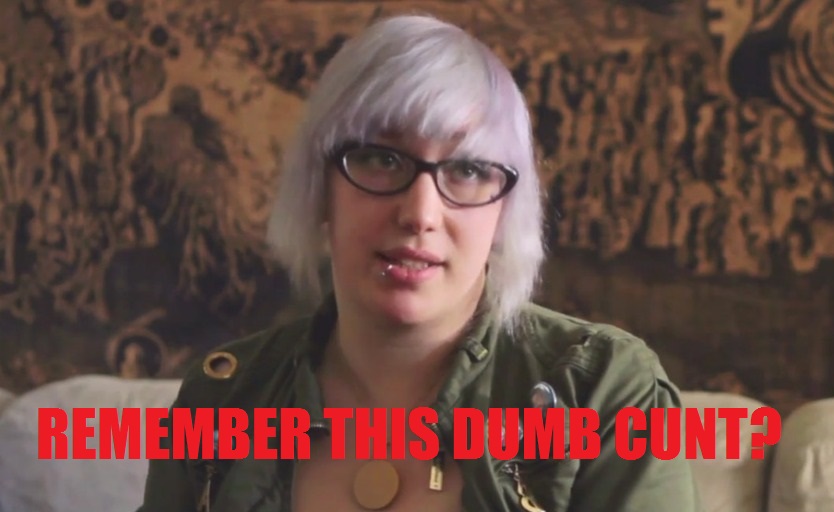 If they really thought these things, why didn’t they just write about it? Why did they not just flatly say it to the gaming community? Because, ladies and gentlemen, what we’re dealing with here are a bunch of sellouts with no principle. Maybe it’s because their journalism is attached to their paychecks and don’t want to upset their ‘misogynistic sexist gamers’.

At least you don’t have to worry about that with me, HA, no etiquette here! Well… there probably is but maybe people are just too damn sensitive. For you people who need to hear it, I’m just a guy with a keyboard and a hangover who loves writing and drinking almost as much as I love gaming. I write for myself, gaming and those who want to hear it. I take a pledge to no one or any society but the art of the game. Maybe I’m just not the guy for you, maybe I have no idea what I’m doing, and maybe I have no idea how to write respectably or maybe no sense whatsoever on how to behave. And maybe I’ll never amount to anything with an attitude like this!

But of course, that’s just your opinion. 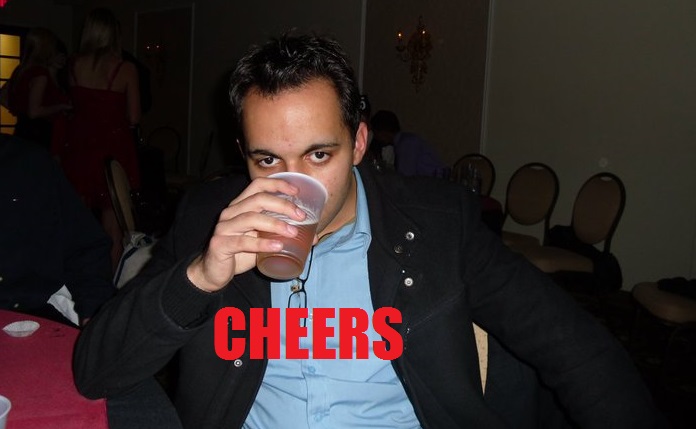