I was never a Nintendo guy. Not by design, it just never worked out that way. Being poor white trash, my brother and I mostly mooched off of friends. We still got to play all the classics, it just took awhile. My grandfather picked us up a used Super Nintendo at a flea market and by then the rental market was in full swing, so it was slow going but we got educated.

By the time Sony rose up with the Playstation, my friends and I could pool our resources and rent one and a couple games for the weekend. Nintendo couldn't compete. Besides, by then I was reading King, Matheson and Lovecraft and listening to Black Sabbath... so when Pokemon made it stateside, I dismissed it as "kid stuff." I never really went back from there. (Well, I owned a Wii... but so did everyeone.)

Nintendo is this company that looms large for gamers that I'm more or less on the outside of. I respect it, it's just not for me. So why the fuck did I download the Miitomo app? Moreover, why the fuck am I so addicted to it?

The concept alone is cute: having question and answer sessions with your friends in Mii form using a weird sub-Hatsune Miku voice synthesizer. There's the dress-up, the weird mini-games, the ample opportunity for people to say and do off-kilter, morbid shit (*ahem* Occams and CJ), the oh-so-exploitable photos... 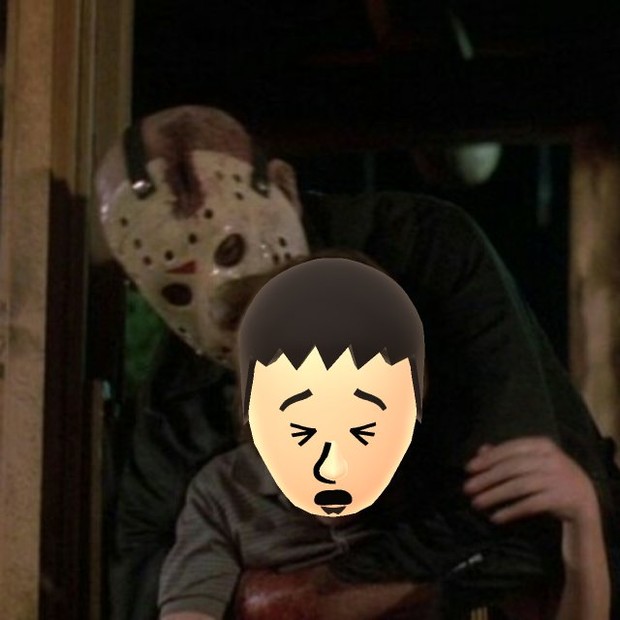 What ultimately sets it apart, I think, is the way it monitizes interaction. Most social media just involves shitting out some opinion about nothing in particular and it just sits there. Maybe a friend reacts somehow but mostly it's just pissing in the wind. With Facebook and Twitter and Tumblr, it's so easy to fall into an echo chamber of regurgitating the same opinions with the same people. Everybody has their little electronic tribes with no reason to spend any time outside of them.

It's such a Nintendo idea to reward you for "heart"-ing someone's answer or responding by throwing a few coins at you. Right now, there doesn't seem to be a way to buy coins, so you can't game the system by buying the most pants in the shop. You actually have to read what people say. And respond. It's like kindly old uncle Nintendo nudging a generation of Narcissistic kids to actually engage with each other positively, even on a simple level.

In short, it's kind of genius. Also, I can take a picture of my Mii making a funny face next to Goatse... and who can hate on that? 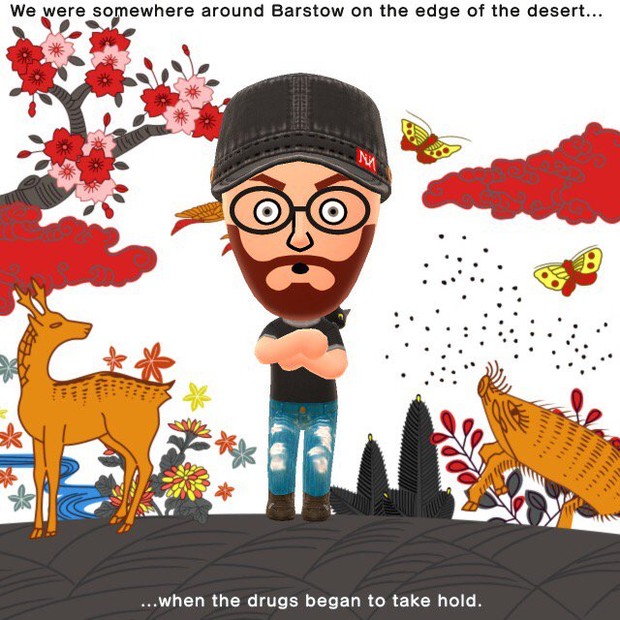