Pokken Tournoment: Not quite the arcade experince I wanted

Well I think its more than fair to say I have played through this game and I need to review it.

I am about to drop the mic and I really have to say not only does this game live up to the hype but I think its pretty much the smoothest experince I have had with a fighting game ever. I do not know if it is just an off year but it seems like a lot of fighting games as of late are having a lot of issue keeping up with the demand of the people that want them. MKX and SF5 have both had very rocky starts and it seems like both are going to take about the same amount of time to get to the point where they are amazing games. MKX is there now but it had a few years where it was questionable.

I do not claim to really know much about fighting games, except that crowd were the people I avoided when it came to video games. Simply because they were not the most embracing people I have met. So its super cool going into a new series, new game, with a ton of new and intersting ideas.

If you oversimplify this game... yes encounters can feel like rock, paper, scissors but that would do this game a huge discredit as rocks can totally beat paper given the proper timing and possible fake out. There is a lot of different move sets and some of them can be charged to break through "impossible" barriers to make the game that much more fluid in psyching out the other player.

I think cancels and other stuff are going to drive a lot of people crazy as they feel like they can simply button mash their way to victory too. As there simply is a lot of timing to take in. (Like any other Tekken game)

But I think they go out of the way to disrupt the flow of the game with the auto phase change that is never 100% given if it will happen. But if a player takes too much damage it will automatically swap... but for light often hits it seems to ignore as long as they are not completely in succession.

This keeps combo players having to switch up their play style and makes a pretty enjoyable game as there is always more than one chance to break a cycle and try to forge your way to victory.

Another great thing is that there is a combo damage limiter. Past 150HP damage your damage from other attacks decreases. Which makes the use of the burst meter very strategic as if you do it early on it's most effective, but if you wait till after a combo is does 25%-50% its actual damage on top of the combo which leaves you to let the other player recover at least between combos.

I can see why people would say its a causal game and there is some core elements that shine through that do suggest that: Like the auto-correct-combo. The game has some move-sets that automatically trigger regardless of the button pressed. At least when I was training with Lucario's #4 combo I noticed I could trade the X button for Y in the end and it would still pull off the combo.

Then there is the poke combo which is a seamless combo attack from getting close range to you enemy and getting a single Y attack off. So as long as your enemy sucks at defense you too can pull off combos like the pros.

I still do not think these things make it a bad game, in fact in some ways you have to start learning thing faster as people use seamless attacks too long you start to remember the pattern more and more till you can time you combo attacks right after theirs. I am more than happy to let you guys know that a Mew Two totally owned me in the ranked game without me landing a single hit and managed to combo me despite the phase changes...

ITS ALL POSSIBLE! BUT JUST AS LONG AS YOU HAVE THE REACTION TIMES AND THE ABILITY TO READ YOUR OPPONENT!

Lets talk about thinks I don't like about this game: 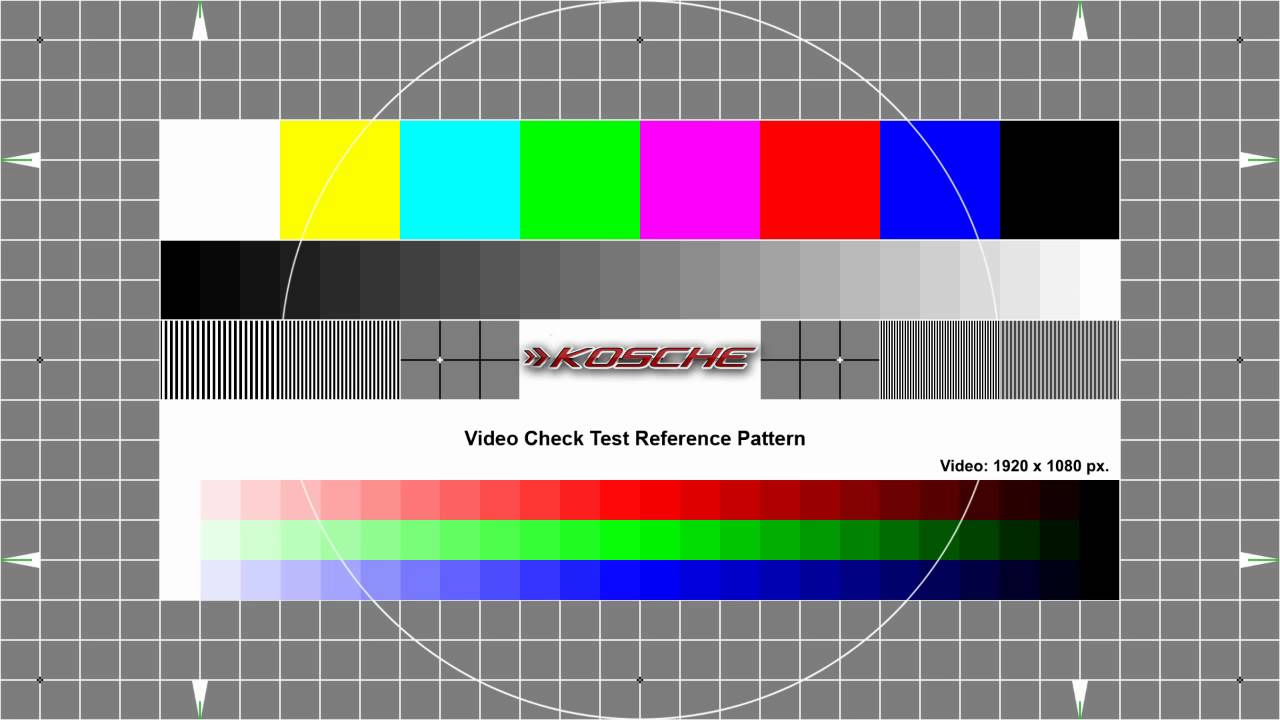 I have to agree with Chris that some of the levels are washed out completely and its not because the graphics have been downgraded from the arcade... Its that the saturation/contrast of the image has not been set up properly and there is no option to fix this... Which is really sad because fighting games out of anything need video options if you are going to be playing on various TVs you want it to look great regardless of the displaying device... (and pretty much nothing about this game seems pre-tended as there is a good lighting engine...)

So I do not know about you, but when I play a game in an arcade/social I tend yo get stuck playing the same guy over and over or take turns with someone else. The main issue is that players are punished for pressing "rematch" because they are at the mercy of the other player wanting to do a rematch without any way of showing them that they want to rematch.

I do not know how hard it would have been to make that GUI but I think that would have promoted a lot of longer plays. I watched old footage of SF2 pros playing Street Fighter online on the Sega Genesis and the dudes literally played hours with the same characters and allowed themselves to learn and defeat each other's meta game.

Up to their point there has only been one time where I was able to do this and even then it was only at the launch week of Pokken... Wished the developers had more of incentive to play multiple matches with people and develop a community that wanted to work together to get better rather than beat a person and move onto the next match.

Which this would have not been so bad but if the other player presses next match... It instantly tells the other person that the other player disconnected and puts them at the very beginning of the online screen which you have to go through 3-4 extra screens to actually play another match... which you already indicated that you wanted to do.

That would not be so terrible but you have to listen to the stupid announcer 3-4 extra times that happens...

I think its great that the developers really wanted people to spend the time learning everything about one Pokemon... But I do not think it helps people as much as it made me hate the announcer more and made me wished that all the extra supports were not stuck behind a grind festival. Compared to Street Fighter 3 this single player mode stinks...

5 difficulty settings at least 5 sets of five battles, a tournament of 3 battles and then a graduation battle. So your going to play at least 145 matches of at maximum 3 rounds: Which is 435 times you have to hear the announcer regardless of what you set her advice settings on.

But heh I know this game too well now...

Then we have the magnificent controller. If you really think you ever want to play this game in a tournament or something. Do yourself a favor and buy it now. Sure its almost half the price of a pro controller but honestly the features do bring a lot to the table. Larger and more satisfying buttons. Fast acting triggers. A D-pad placed where it should be. And on top of it all... its USB wired so you can use it with your PC without lag too!

It was a tough sale for me as I normally am not the kind of person to spend $60 on a game $25-$30 on a controller but after a week of playing on it I have to say the D-pad is the most conferrable D-pad in the industry and really does a lot to live up to Hori's quality builds.

I thin the only downside is that I really want to be able to use this controller for pretty much any other game than Pokken on my Wii. I know I could use this for Guacamelee and it would be awesome. But freaking exclusivity clauses basically make it impossible for it to be used for anything else... Freaking Bamco.

I have yet to play a LAN game, I can only think it would be as smooth as the arcades as technically there is like 6 cores working on the same game so most of the processing have to be buttery smooth without frame drops.

So I totally recommend this to anyone that likes fighting games. I might recommend this to Pokemon fans but this game is pretty challenging at the end so they might have a lot to learn to make it to the top :D

But hey its super competent and I really hope that they continue to support the game thought this next year.