Undertale Belongs with the Greats 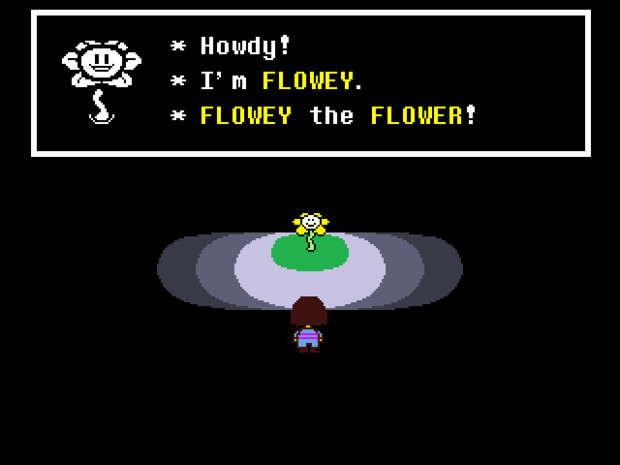 Can we stop pretending that Undertale isn’t one the best games ever made? Look, I’m not saying it’s greatest of all time but I’m getting pretty sick of a lot of geniuses throwing around their opinion about shit like Undertale when they’re like fucking 18 and don’t know fuck all about shit regarding anything. Like the sort of people that are rocking that generic line up of Witcher 3, a COD game, a couple of platformers and then think they’ve got what it takes to quantify the relevance of Undertale against gaming in general.

I would certainly hope that once someone plays through a couple hundred games that they come to realize how stupid the question is of, “The best game ever made.” 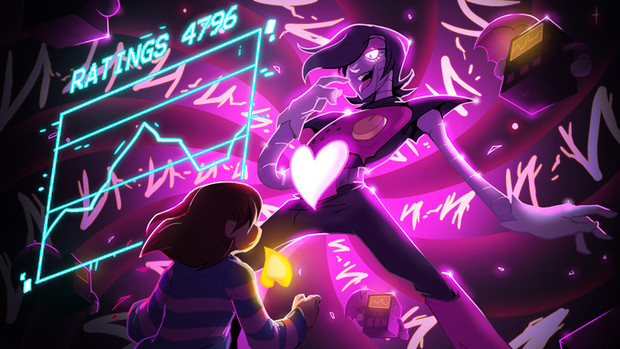 I say this because I remember playing through Undertale and all I can think of is, “Where are the games like this nowadays?” The game really had a certain magic to it.

In my opinion, any effort to downplay the significance of the Undertale really does a disservice to games like Undertale—all, what, 6 of them? And that’s if we include a broad spectrum of criteria. Because honestly, Undertale, despite it’s obvious Earthbound ecstatic is one of a kind and any effort to discredit that only reveals the unqualified nature of the so called ‘gamers’ commenting. 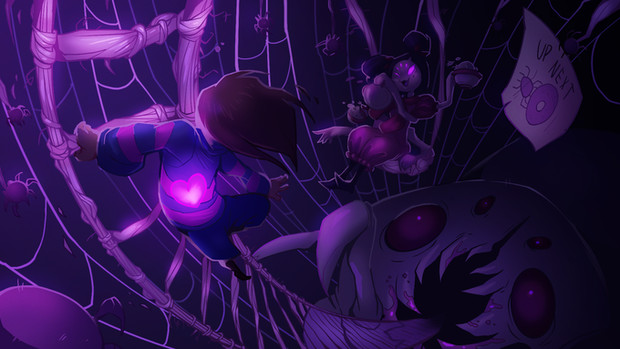 I only bring this up because my good friend Auggy wanted my take on this particular game, and at the same time, it so happen to be one of the games that were creating some controversy on my Facebook trends on the right hand side of my screen. I, without getting caught up in the hype, whatever that hype may have been, I gave the game a spin. 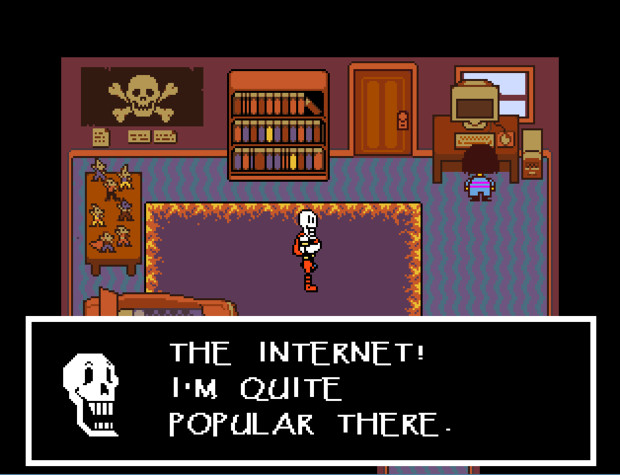 Undertale is one of those games, where it radiates with so much creativity, that it would be almost be impossible to forget. The characters, the dialogue, the narrative, the originality, the charm and the sophistication of this game is paramount. I find this sort of thing lost, I mean unless you’re rocking games like Mother 3, you really don’t come across to many titles that hit you like this one does. Actually as I’m writing this shit down… I can’t think of anything that really compares to it probably because everything in the game felt so well thought out, at no time did I think I was wasting my time, if you know what I mean, like no backtracking or anything... like some stupid fetch quests to fill in the gaps. Everything else I find, especially in the RPG genre makes you run around all over the place. Undertale was an RPG with a purpose and in that respect, top of its class. 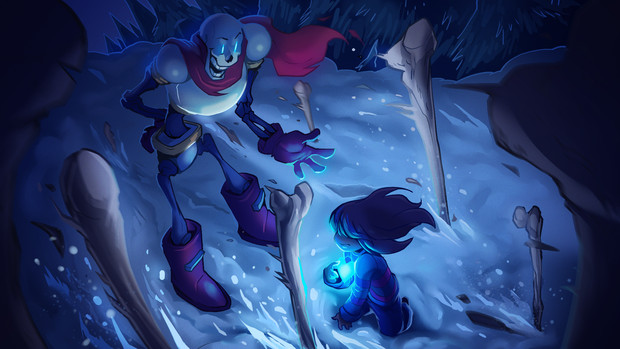 Which basically leads me to the point of this writing. Who are these people who say otherwise? because I’m really curious to know what games they’re playing.

I say this because I came to discover what the actual controversy regarding Undertale derived from a list where Undertale was voted to the very top. I think it was Gamespot or something. Whatever the case, it had past the Legend of Zelda Ocarina of Time and all the losers (our core-gaming base) in their mid-twenties lost their shit because Ocarina of Time was one of the first games they owned next to Mario Kart and Wave Race when they got their Nintendo 64 at the age of eight on Christmas day. And since it was before the days of digital, before Steam and crazy summer sales. They played Ocarina of Time sixteen times and have such an attachment to their childhood and their nostalgia, that nothing, NOTHING could ever come along that would have a hope in hell replacing Ocarina of Time at that top spot on the gaming site. Because effectively it would mean that maybe, just maybe, everything wasn’t the best when we were kids. What a bunch of fucking losers. 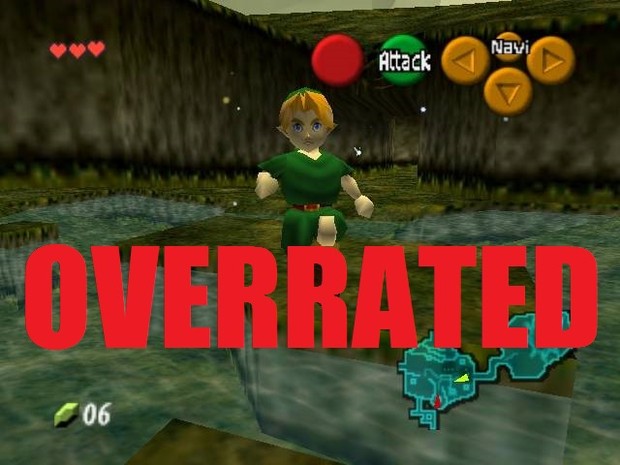 What we’re really talking about here are a bunch of man-children who don’t seem to understand that if it’s really a question of Ocarina of Time versus Undertale, I’m sorry, Undertale takes it. Ocarina of Time is an amazing game, don’t get me wrong and I’m one of the biggest Nintendo fans in the world, but Undertale is simply on another level. Best game of all time, not sure but better than The Legend of Zelda: Ocarina of Time? I think so. Besides, I never even understood how Ocarina keeps topping these lists to begin with because A Link to the Past was better and (Sorry but) A Link between Worlds was better than that.

It’s probably because anyone who thinks otherwise hasn’t played enough shit to know anyway. Undertale is one of the greatest games ever made and everyone worth their shit should play it. 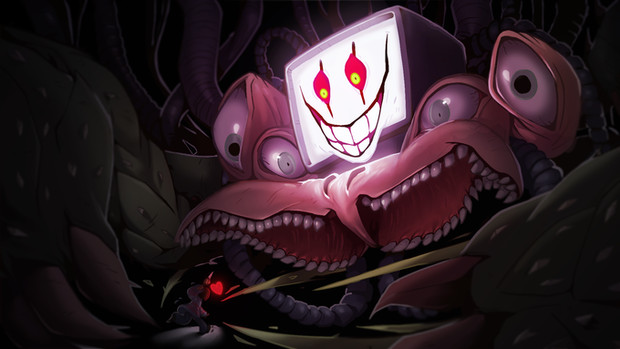