"Wildfire": A Stealth Game Where You Harness The Power Of The Elements

The humble stealth game is about more than running through a gauntlet of challenges. It's about taking advantage of the environment; switching things up and foiling enemies with devious little tricks they're unprepared for.

This is the mindset Wildfire looks to be embracing in an early alpha build, where we take the role of a dark-clad mage and set about rescuing persecuted villagers. Even at this point in development Wildfire's environment is beautifully manipulable. 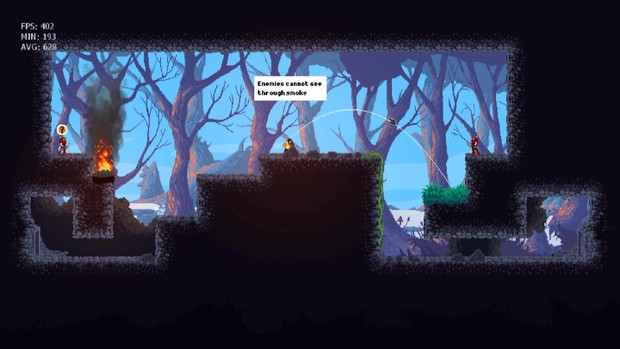 Simply put, you can 'grab' elements and use them for your own purposes. Fire is easy to find at guard camps, while earth and water elements can be harvested from grass, vines and lakes. Once you're carrying an element you can toss it at something else to create the desired effect.

Fire burns through stuff, obviously. Water can put fires out, create slippery surfaces for guards to stumble on, or form giant bubbles to carry you to higher ground. Throwing an earth element onto a wall will sprout a climbable vine you can latch onto, while on solid ground it'll form thick grass for you to hide in.

What I love most about this game is how your elemental powers can interact and hinder you as much as help you. 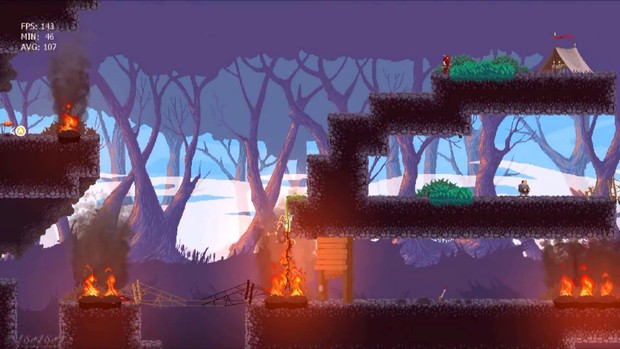 Fire is the most obvious example. You can burn through grass and bridges, creating barriers that push hostiles away and smokescreens that prevent you from being spotted. However, you lose potential cover as the grass is consumed and fire has a nasty habit of spreading out of control.

There's a balancing act being chiselled into Wildfire's framework. Players must decide how to rearrange the landscape, as well as how to avoid contact with or neutralise deadly enemies.

When all is said and done, this is a stealth-based game with the unspoken goal of encouraging us to be as smart as possible. Setting fires is a good way to panic the AI, sure, but it's also a good way to get yourself burned to death or caught. 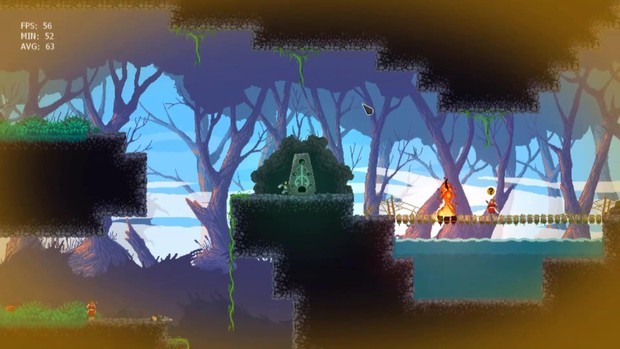 The usual stealth mechanisms are in place: guards can hear you running and jumping over certain surfaces (burnt grass being one), and they can also spot you at a distance.

It's possible to lure guards from their posts by whistling, preferably in cover, so you can bypass them without incident. Certain types of aggressor like the bobcat will track you down by scent alone, rendering cover ineffective. Grab a fire element, however, and the beasts will cower from you in reaction to the potential threat.

Any neutralised guards bodies can be discovered by their allies, putting them on alert. This can be averted by hiding bodies in cover - assuming you haven't burnt it all down. 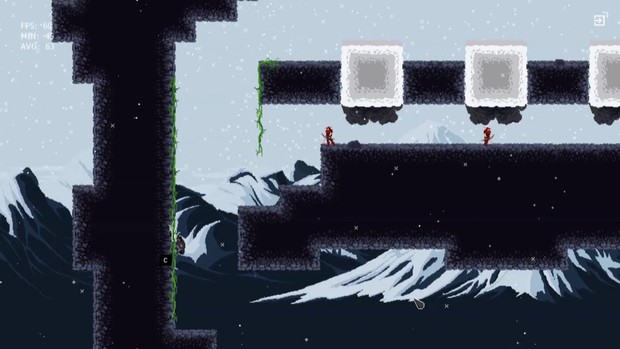 With every level so far in the alpha build, creator Daniel Hindes has added more complexity and upped the challenges players can face. The last level, set in the mountains, features snow that will act as cover, but melts whenever your mage is holding onto a fireball. It's a beautiful twist that turns the landscape against you, should you choose to employ your fire-hurling powers.

Wildfire is a long way from release, but the intent to build a box of toys and let us have at it is clear enough. It follows a vein of stealth-action that caters to the homicidal pyromaniacs among us, as well as the perfectionist ghosts who want to leave no trace of their passing.

The latest alpha build also has a level editor, amazingly. If that isn't a statement of intent, I'm not sure what is. 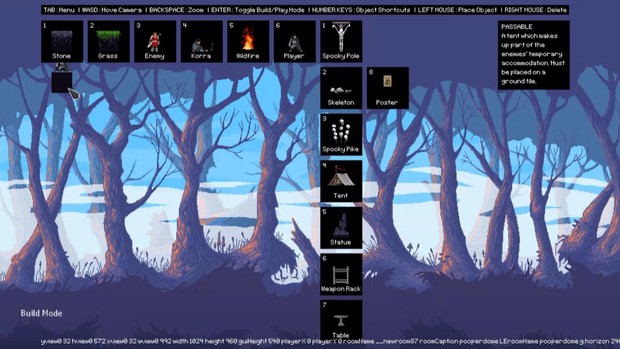 What more can I say, other than that I'm really looking forward to Wildfire.

It looks gorgeous, has plenty of stealth-based systems I can mess with and it gives me full control of my environment. Something a stealth game hasn't done before, to my knowledge. All stealth game enthusiasts should keep their eyes on this one.

Who's This?
His name's Alex. He talks about stealth games until people tell him to shut up. Also, he has a magnificent forehead and a British accent.

What's He Writing?
A bit of everything on games and gaming culture, with particular emphasis on stealth games. Expect op-eds, reviews, lists and reflective blogs. Foul language and potentially NSFW (but always relevant) material is optional.

Anything Else?
Sure, he makes videos about the 'stealth genre' on YouTube, innit. Have a gander: https://www.youtube.com/channel/UC88I_nv3aeJg-P46mUOPTgg