Finding Value in Rodea the Sky Soldier on Wii U 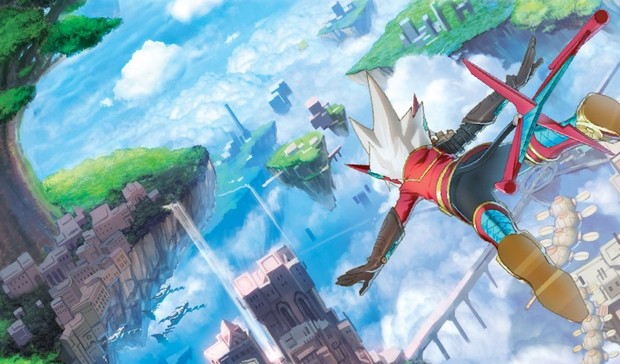 I'm in the odd position of preferring Rodea the Sky Soldier on Wii U versus the generally agreed upon better release on Wii.

This video includes a quick look at developer Yuji Naka's recent ventures, comparing the biggest changes between the two versions and how the Wii U remake overcomes some of the challenges faced by the original.

Also recent complications make lighting a bit of an issue in this video. But after this silly joke/skit, I won't be using in-person footage until they are fixed.