a crowdfund for disaster

So today I just had to talk about the lawsuit of Digital Homicide vs Jim Sterling. You’ll notice that I’m trying to remain as objective as possible, as I’ve given the Romine brothers the chance to respond to this article before publishing it. To this point, they unsurprisingly haven’t done so and as such have disregarded any rights to complain about the content below, as I can factually proof they received my messages, enjoy.

So I know this has been covered a lot already but Since the importance of the case I’m still going to talk about Digital Homicide Suing Jim Sterling. I’m not going to linger too much on the past, but I’ll give a quick recap of how this feud came to be, the various accusations that are flying around and what charges the lawsuit contains exactly.

Let’s go back to late 2014, Jim sterling covers another crappy game on steam, the slaughtering grounds. I’m pretty sure by now I can objectively state it was crap, right? So the developers in turn, took offence to this video and responded with a video of their own. In this video the criticised the original let’s play, and then proceeding to level some insults at Jim in person. He in turn responded with another video that was mostly him laughing at the entire thing. Followed with another response from the developer, which let to a very hostile relationship between both parties in the coming year and a half or so.

In that period digital homicide released 17 of what they call, “low quality games”, or at least they did so in their“interview” whit Sterling. Then they took offence to Sterling covering most of these either on greenlight or otherwise, and considered this to be harassment. Following up on this later by threatening to sue Sterling for Defamation. For those who don’t quite know what that is: “defamation is the communication of a false statement that harms the reputation of an individual person, business, product, group, government, religion, or nation. Under common law, to constitute defamation, a claim must generally be false and have been made to someone other than the person defamed. Some common law jurisdictions also distinguish between spoken defamation, called slander, and defamation in other media such as printed words or images, called libel.” 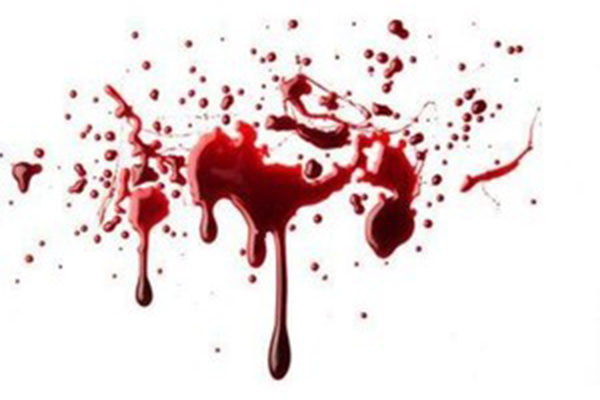 Most of you will probably know this already, so let’s proceed to the point where things get interesting, The lawsuit. The developers claim that they have been falsely accused of theft by Jim Sterling. This would refer to an image from which Sterling reported they stole it from deviant art, but changed it again when it was made clear that it was also sold on Shutterstock, however in Arizona even a corrected article is apparently ground for defamation. And this really seems to be the only somewhat solid point in to court case. The rest of it seems to consist mostly of them taking issue with certain tweets and posts but nothing that seems like it would actually stick. Also they ones make a point of them publishing games under different names to be quasi the same as Jim Sterling not being Jims birth name. I’m not going to call him by his birth name as he has explained why he doesn’t use it and don’t want to be called out by it at multiple points in the past.

Also the developer claims harassment by Sterling’s fans and seems to hold him directly responsible for the words and deeds of his followers. Ones again this seems a very thing argument. So if they want this trial to last longer than just one day they’d best be holding a trump card somewhere.

Of course you are more than free to confirm all of this for yourself, and I’ll add links to the article onKotaku that explains all the complaints in depth, the digital homicide page where you can read a statement from them and their go fund me page where they are trying to raise money for their legal defence. I know I mentioned it before but 75k seems more than just a bit excessive though, but It’s been stuck at 190$ for over a day now so I doubt we’ll hear much more from it. But moving on from that.

Now the developers demand 10,67 million dollars in damages. Some direct damages, some emotional. Although let’s just realistic and admit that there is just no way in hell that they would ever have made 2,26 million dollars that there demanding in direct damages. As for the emotional damage for which they demand 4,3 million dollars and 5 million more in punitive damage, they hold Jim directly responsible for fans of his work who leave hateful and insulting messages on their forums. This also doesn’t really seem like something that’s going to stick, let alone has any clear legal ground for a law suit. Even when I approach this as objectively as possible I can’t see what they are hoping to build a case on. Of course I haven’t seen the actual court documents, so maybe they have some actual hard evidence in there, but if they do I imagine they would have stressed this more clearly on their GoFundMe page.

So adding all of this up I’m seriously doubting that this will ever make it to court, but who knows. Maybe I’m wrong, in which case it’s going to be highly entertaining/interesting to follow.

#Imjimfuckingsterlingson
Login to vote this up!