Eight things you didn't know about the insult "Cuck!"

No doubt by now you've become aware that these days, it's all about the cucks. If you're a right-thinking post-gamergate netizen, you'll no doubt be in a breathless rush to find out if you're cucking enough cucks, and if the cucks you've cucked are being cucked correctly and to a sufficient degree, literally terrified of being outed as "Not a hardcore gamer!"

Never fear. As The Voice of Sex, I am naturally an expert in cucks and all manner of the cucking thereof, and I'm here to give you all the information you need.

1. It's nearly a thousand years old! 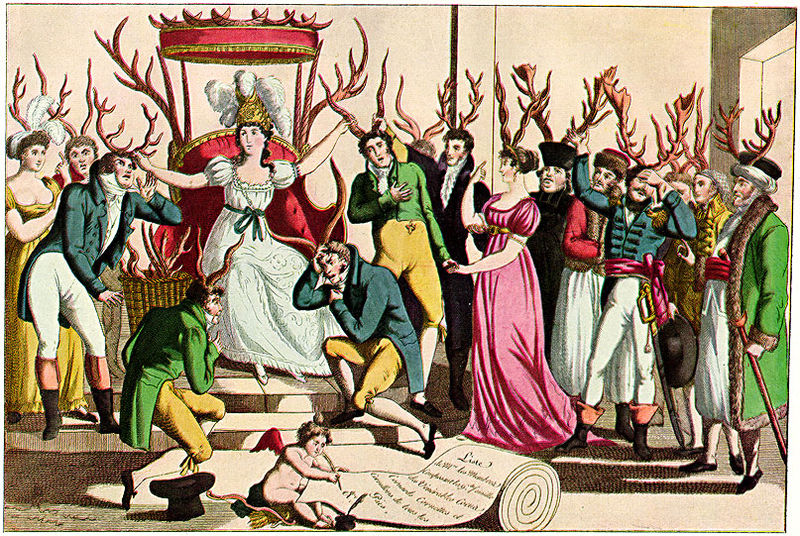 2. In Spain, cucking is related to goats

3. Cabron is a different kind of insult

"Cabron" is synonymous with being a bastard or a dick. In his theme song "Booyaka 619," Rey Mysterio describes him self as a "Cabron de San Diego." Rey Mysterio needs to come back to the WWE. Seriously. Come back, mang. I mean, I love Kallisto, but he's botched two entrances this year, and we're not even at Wrestlemania yet. UNCOMFORTABLE! 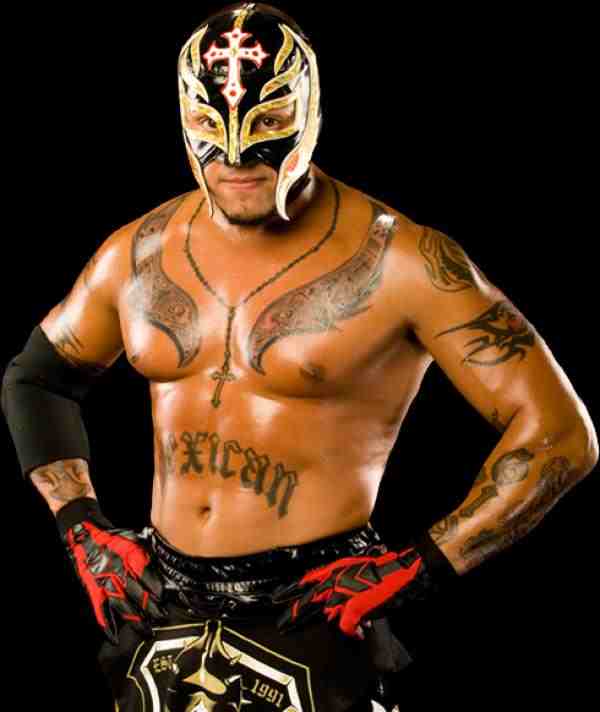 A Cabron, in his native habitat

4. Conservative broadcasters are really uncomfortable with the word "Cuckservative"

A "Cuckservative" is a conservative who is too timid to take a stand on hot button topics because he fears he will be accused of racism, sexism and so forth. Conservative pundits have been quick to distance themselves from the term because their viewers and sponsors tend to be on the nervous, puritanical side, and the cuck trope is ALL ABOUT BIG, BLACK COCKS. Many incorrectly attribute the term to Rush Limbaugh, but he only referred in passing to "Cuckolded Conservatives." In fact, the term was first used by the Weird Twitter movement out of the Something Awful forums, pre-empting its popularisation by five years! PRECOGNITIVE!

5. It's ALL ABOUT BIG, BLACK COCKS

6. The BIG BLACK COCKS ARE GOING TO KILL US ALL!

"Dog whistle politics" is a form of linguistically begging the question by using terms which cast the opponent in an inherently negative light. The term "Cultural bolshevism" was invented by the Nazis as a way of implying that tolerance of other races was some kind of plot to undermine society. This was superseded by "Cultural Marxism," and most recently by "White genocide," which implies that Daisy Ridley's attachment to her big, black stick is going to condition little girls everywhere to crave big, black cocks. COCKS! 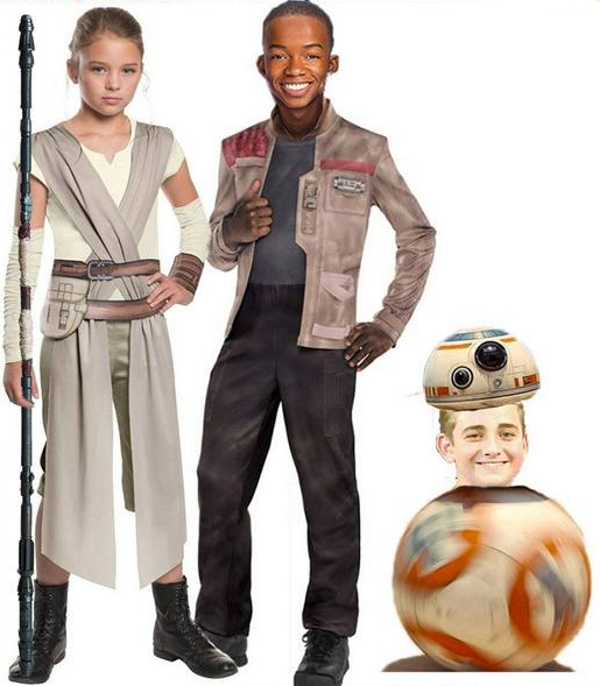 I nominate "Little White Cuck-Ball" as the phrase of 2016

7. The language of hate speech is coloured by the secret fears of its proponents

One of the reasons "Cuck" is such an effective insult in the internet era is that the forums where its users tend to congregate are overrun with angry beta males who were bullied in school. As such, any implication of masculinity voluntarily surrendered is an excellent way of poking the nagging doubt at the back of their minds as to their own masculinity, and any argument against usage of the word triggers their natural terror of not being in with the cool kids. TRIGGER WARNING!

8. It's not actually all about BIG, BLACK COCKS! 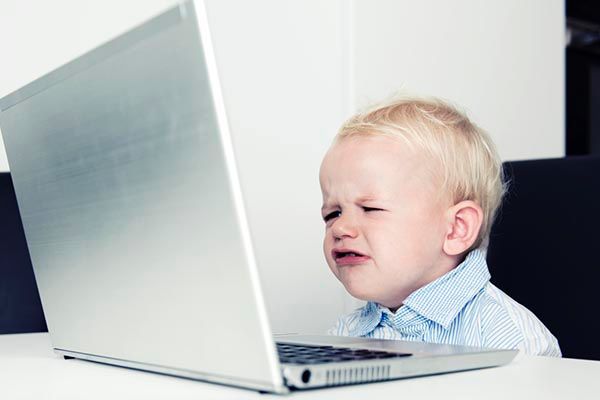