Why the next generation of Consoles will have to support LAN 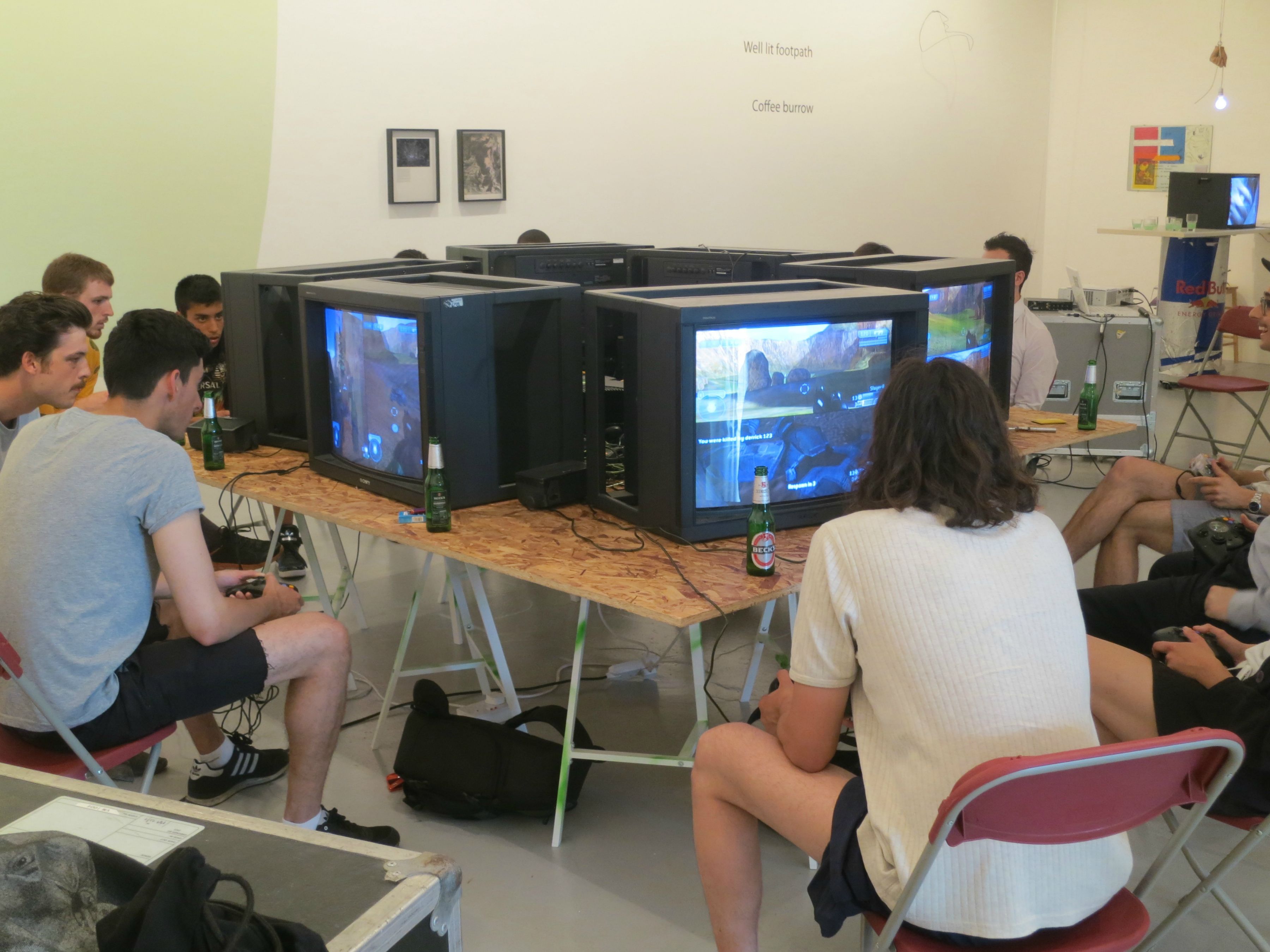 As we all know gaming is just getting larger. In 2004-2008 I was an Outlier. While other people were busy in high school building relation ships and dealing with drama and figuring out life. I was busy talking about video games, getting home and playing video games, and building up a large collection of rare NES games on the cheap.

Before that I have to say that while there was a small mass appeal about gaming, for the most part it had not moved past the "Kids thing" "teenager thing" at least in the part of the world I lived in. There still was a large arcade scene, but for the most part the only person that I really ever got to talk to was my distant cousins who lived a state away about gaming.

Really loved visiting their house as their upstairs room was full of Sega Genesis and Super Nintendo controllers and games. I never had a 16bit system till 2009 and I simply used their systems to see how cool that generation was. So famialy reunions were the only time I ever really played games with other people, or whenever I could talk my few friends in playing NES games with me.

Gaming was not really that big of thing in my high school till Halo 2 hit, and being one of the nerds at my school I was able to buy a 24 port hub off of one of my friends older brothers that was an IT. So suddenly I became the go to guy for LAN parties. Secretly it was my master plan to get invited to such parties as I did not have an Xbox. But those few years were awesome, simply to say the best of my years as all of the people I had previously had been afraid to socialize with actually thought I was a valuable member of their group. Its kind of weird how those small moment playing games with those guys stuck with them too, like we started chatting and talking tactics and even to this day members of my high school football team still can remember me and the Halo 2 LANs we had.

So when the Wii's generation came out I thought we were going to see another resurgence in LAN, but actually most game started doing LAN less and less due to the fact the internet was kind of good enough that it was not needed. (obviously pro games require it, but most companies would save that client for their own special tournament stuff...)

Until we come to the current generation... Where LAN is basically dead on site. So much focus on cloud technology, connectivity, always on, constant updates. That this form of technology is dead in the current climate.

Is it obsolete? No, in fact LAN capabilities is much better than it use to be. To the point with Wireless AC could outdo what even wired connections once struggled to do in the late 90s.

So why will LAN come back?

Because the United State's internet infrastructure sucks. I wish I could be nice about this but the thing is between all of the ping issues, not being able to be guaranteed a speed higher than 5MBs up and down. There is no way the way games are pushing/changing that the internet is going to be able to keep up.

If Natural Selection 2 is an indicator of anything is that sooner than later we will start sending physics, lighting, and other tasking things through the internet and simply enough the internet is not ready for those kind of things. Where games are simply not going to stop or wait for the USA to get their ISP to get their rears in gear over licensing and other problems. When Net-code requires more than what we have the only way to get around it is to simplify and create alternate paths to getting competitive.

Which if anything is an indicator is that Super Smash proves that people are more than willing to move to be in the same room and play games competitively in tournaments. So less and less people are going to be playing alone at home for the same entertainment they use to enjoy. Still there will be that crowd that continues, but I think as whole gaming has gotten large enough that it is going to become a lot more social than it use to be. The fact that people use the 3DS more than any other system proves that most people like the fact they can take it out into the social realm and meet up with other to play a game.

Which as much as I do hate on competitive gaming, I think it will drive hardware and game makers to consider LAN capabilties more and more. 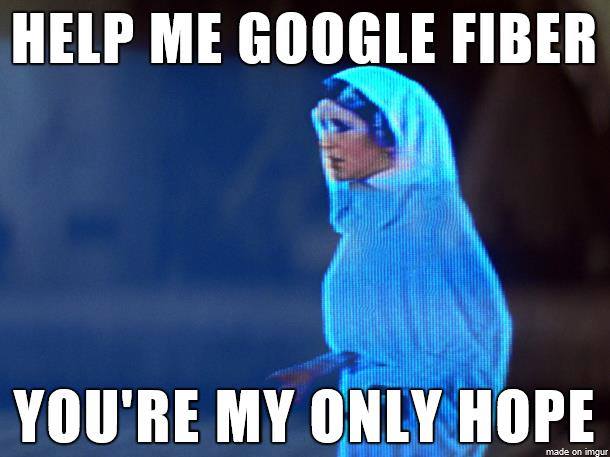