IMSCARED isn't scary. Here's why you should still play it.

Imma tell you right now, I love me some lo-fi pixelated horror. Anything from Project Firestart to Spooky's House via Clocktower. So when I woke up to find that the internet was going squee over a horror game which was three megabytes to download, I got ready for IMSCARED to ride me hard and put me away wet.

That is not what happened.

IMSCARED hangs its hat on the idea that in downloading the game, you've allowed an entity called White Face, or simply "HER" into your computer. The game spazzes out, flicks around in a non-linear fashion, creates files on your desktop, crashes on purpose, hijacks your browser and generally does everything it can to push the illusion of something alive being in your machine.

Oh, right! A "Ghost in the machine!" Sorry, I just got that. Moving on. 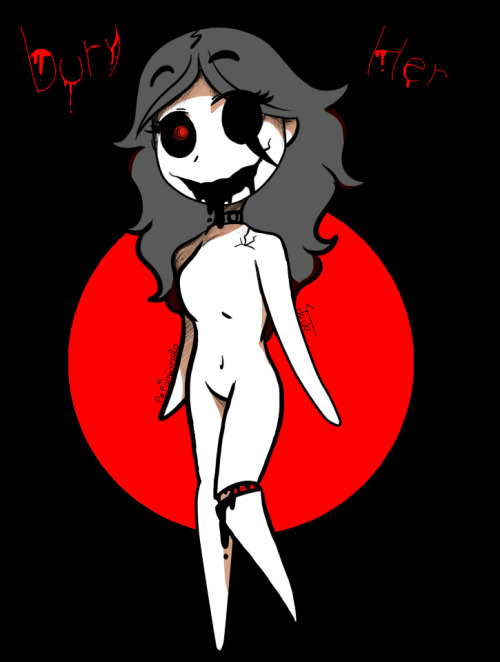 IMSCARED is ugly. Its controls are janky. Its puzzles are terrible. It's stuffed with tropes that everyone was over fifteen years ago. I didn't engage with its headfuck tactics because I'd seen Eternal Darkness do them better two generations ago. I didn't care what "FORGIVE ME" meant or why I should search for "BURY HER" or what was going on with #SIXWILLDO, because I don't have the energy for AR games any more.

I kept going with it, though, because I like White Face. She stirs my curiosity. I wanted to find out how her shit got damaged and maybe fix her a bit. When she got right up in my grill and said "LOOK AT ME LOOK AT ME," I wasn't scared. I was like "Aight. Whatchoo wanna do next?"

The point I'm trying to make is that IMSCARED didn't affect me in its intended way, but that wasn't a bad thing. Most horror games would consider a failure to scare to be an absolute fail-state, but IMSCARED can get under your skin. Like those classic low budget janky 70s horror films such as Texas Chainsaw, it might not send you away from the monitor saying OMG SCARIEST EVARRRR, but I guarantee you that a few days after playing it, you'll start thinking about it for no reason.