The sceptics will save the world

It is becoming more and more apparent lately that gamers are somewhat done trusting developers. You can see this in outrage over micro transactions, take pay day 2 as an example, drops in pre-orders as stated by Activision back in 2014, the bashing of on disk DLC, etc. Personally I think this is a great thing, people wait longer before they buy their games, they are more hesitant to trust a publisher, and in the long run I believe these people will save the world. Or at least a tiny, unimportant, yet valuable piece of it, the game industry… 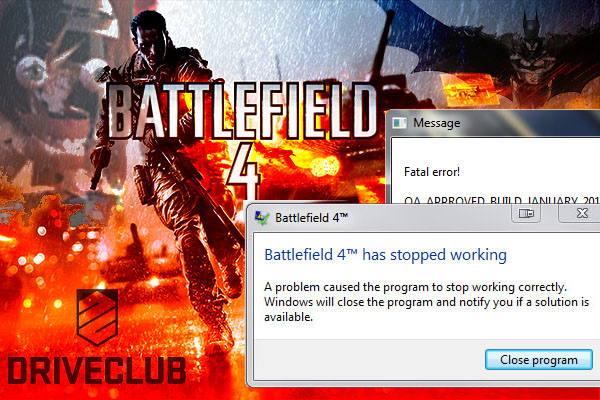 Now I challenge you all to go back in your memory, and think of the last time bought a game, that was complete at release, didn’t need patching at release, that was fun to play, looked the part, and of which you where genuinely sorry that it ended (if single player). The lucky among you may find a recent indie game they picked up, maybe even a couple that bought one of those rare exceptional AAA games, but I believe most of you, like me, will have a pretty hard time with this little exercise, and this is exactly why  people become more sceptical towards new IP’s, and rightfully so. Damn that was a long sentence.

Look at the shit we’ve been given with the price tag of 60$, batman Arkham knight/city (pc), mortal combat X (pc), streetfighter V, assassin’s creed unity, battlefield 4, Drive Club, sim city,… I mean you get the point right? Why in the world would anyone ever lay down 60$ up front when you’re not even sure if you’re going to get your money’s worth. People have started to realise that it’s so much safer to just wait for the reviews, to watch some let’s plays first, and possibly save some of their hard earned money.

Now this is not new information I’m presenting, this has been going on for quite some time, and hopefully will continue to do so. Cause at some points publishers are going to have to realise that the promise of an extra gun skin or costume will not earn them our 60 dollars anymore before we’ve seen the actual product. They will hopefully realise that nor respecting there customers, or even their own IP’s will hurt their sales. Now I do continue to blame this for the biggest part on the publishers, rarely the developers. Most of the time the developers are extremely passionate about their product because, believe me, you have to be if you want to work in the game industry. Now granted passion has to be tempered, because, well, you have to ship at some point, but when your game is not ready, delay your launch date, it’s that simple.

So there is a small possibility that I’m kind of biased the defend devs and bash publishers, so if you think I am please let me know and I’ll try to take that in to account in the future, but back to the matters at hand. Publishers are usually controlled by a couple of smart individuals (except Konomi, who knows what those guys are thinking,…), and eventually they will also see that pushing out games like they are doing now will hurt their sales, and they’ll either changes or switch to mobile (Konami again), where you can still seem to get away with this kind of shit. But as far as AAA games go, let’s all form a circle, hold virtual hands and pray for the release of mirror’s edge, faith needs your prayers, so have faith in faith. 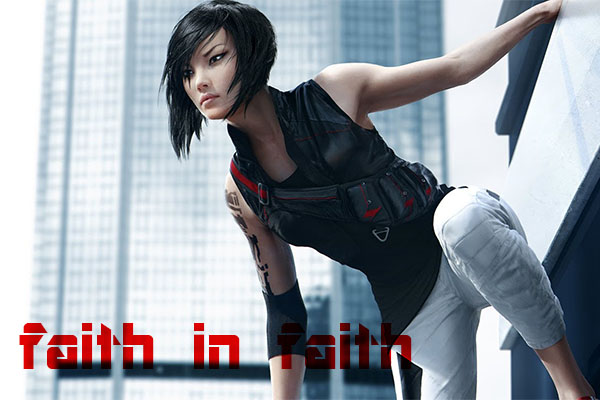 #faithinfaith
Login to vote this up!