Welcome to Pokémania with Overlord Zetta! As the name implies, Pokémania will be a series of Pokémon-themed blogs. Specific topics in Pokémania will vary from blog to blog, but things I'd like to talk about in the future include different mechanics used throughout the games, my thoughts on certain games in particular, and even just how awesome certain monsters are!

And best of all, because I'm not stuffing everything Pokémon I want to talk about all in one giant blog, I'll be able to keep the word count to a relatively decent number! Probably!

Anyway, with that out of the way, let's get down to it. Today's episode of Pokémania iiiiis...!!

In other words, today I'm going to briefly go over something I personally want to see from the next generation of Pokémon, which as of now seems to be the recently announced Sun and Moon games, set to release around the world later this year. You don't have to agree, you can even think I'm nuts: This one is all me.

After all, with 20 years and five generations of "new generations" of the franchise out so far, I'm sure most fans, be they passing fans or hardcore fans, have their own thoughts on what they want to see from any given next generation at any time from the series. Some will probably want complete overhauls, while others just want more of the same with new content.

For now, although I have a whole list of things I want to see from the next generation, I would say the most important thing I want to see of all is... 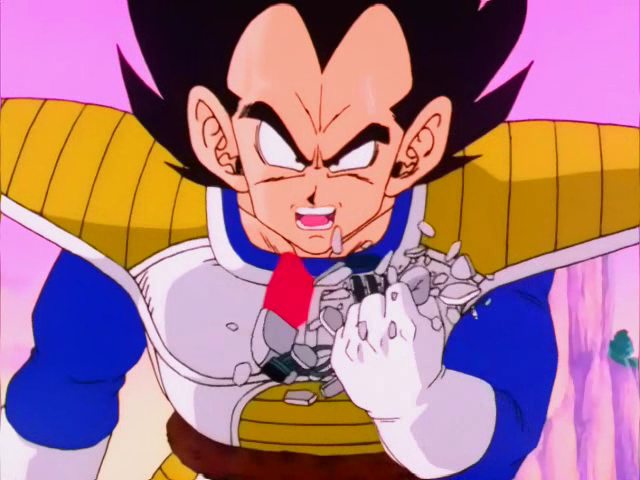 Okay... Well, not quite that many. Definitely BETWEEN ONE AND TWO HUNDRED though!

Let's get the big one out of the way: Pokémon X and Y did not have enough new species of Pokémon. It had the lowest amount of new species of a new generation added in a game to date, not even able to break 70 without including the special event monsters... one of which still isn't available.

The new games did allow you to catch a plethora of older species of Pokémon in the game, true, but even with this large amount of in-game Pokémon available, combined with the PokéBank app and in-game features like the Friend Safari that have no right not returning, finding older Pokémon shouldn't be an issue even if the games were to have three hundred brand new Pokémon.

Many fans may feel like this is fine, so long as old favorites are available, but I say "Bah!" to that. You can certainly like your favorites, but if you're not willing to try out new creatures, you can just as well play the older games. One of the best parts of the new games, I've always felt, is being able to try out new creatures throughout the game. I've actually blogged about as much in the past, if you want to check it out.

Seeing new monsters you've never used before used against you, wanting to use them yourself; that's a big part of Pokémon's draw. If we started cutting off new Pokémon entering the series, we'd just be fighting the exact same things over and over, with no changes except to movepools and maybe Mega Evolutions.

Not that more Megas would be bad or anything...

See, as true as it is that Pokémon Black and White had a decent amount of Pokémon that existed simply as counterparts to Pokémon that already existed because it wanted players to only be able to catch new Pokémon in that game (my ideal setup), it also had a ton of unique Pokémon concepts too.

And sure, some get lost and forgotten in the mix, but because of the volume of fans out there, chances are fairly high that nearly every creature will probably be able to find its niche. I'd be willing to bet, so long as you find people that don't dismiss the generation for not being "not the older ones," the ones people tend to like from it will probably vary.

Now then! Why do I feel like the amount of unique Pokémon would be low? Where's my basis for this? Well, the reason is that every generation is going to usually have a bunch of Pokémon that follow a sort of "checklist." Here are just some examples of the trends you'll find in nearly every new generation's roster of monsters below: 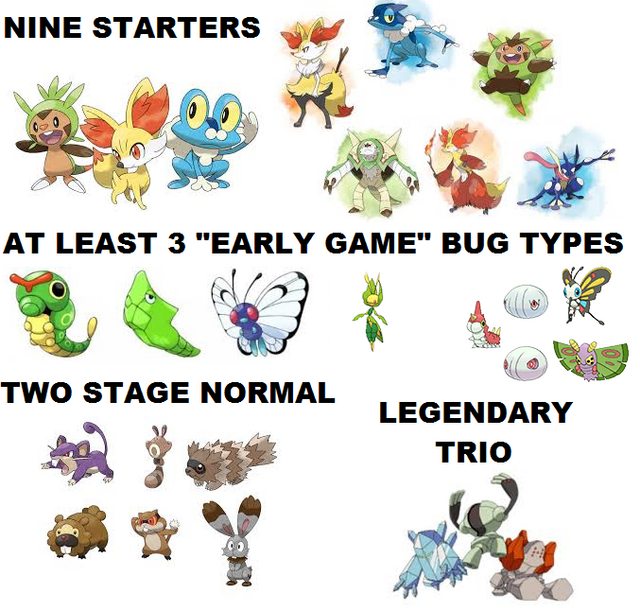 For more, here's a text only list I whipped up of most examples I could think of, whilehere's a visual representation of this sort of thing through the fifth generation of games.

Assuming Sun and Moon follow even only some of these trends, this means that a good 20 or more Pokémon already will have their roles (and in many cases, at least one of their types) decided from the getgo. I mean, if I'm nice about it, X and Y's list of 72 total monsters has 31 members of its Pokédex slots "taken up" by this stuff. If I'm more critical, it's closer to 40, but who wants to do that when it comes to Pokémon?

People talk about how X and Y delivered "quality over quantity," but this is largely because there aresimply barely any new Pokémon left once you finished this checklist. Don't get me wrong either, I'm not saying the Pokémon on this "checklist" can't be awesome or break from the norm, but it's undeniable that a low number of new Pokémon, with this in mind, means there's not a whole lot of room for other stuff, right?

Most of all, though?

Wouldn't it just be fun to cut loose from your comfort zones and jump into a world full of mostly new Pokémon and try new things without relying familiar monsters and battling through enemies using creatures you've battled time and time again? It's not like they won't be in the game at all, it's not like they don't have to be in the game at all; Hoenn added plenty of new Pokémon while also having some old ones, and going forward, this could be implemented even better.

So what do you say? Want to go on an adventure with me?

You might think that you've got old favorites you'd rather use now, but think about it this way:

Weren't those old favorites themselves also new monsters in a new world once upon a time? 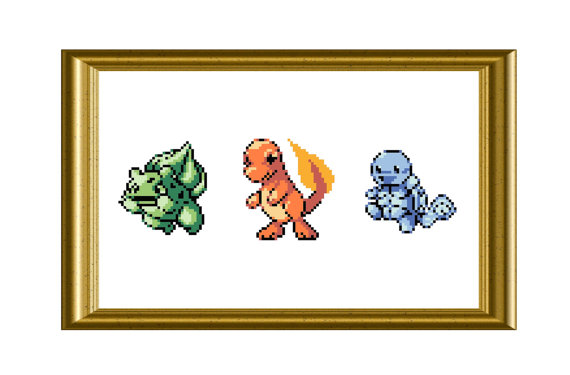 ... and that's the end of the first Pokémania!

I initially wanted to go a whole blog about stuff I wanted to see in Sun and Moon, but it turns out this got a little long on its own, so I'll save them for a future one.

Until I get to them, keep on catching, trainers!