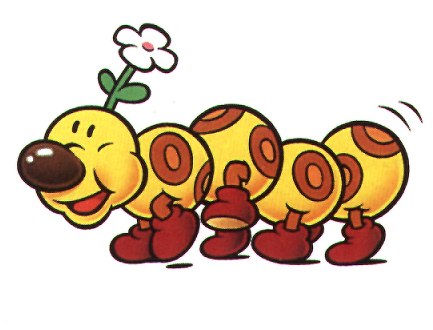 It’s the end of the month and that means it’s time for me to reveal the winner of the February Dtoid Designs contest. This month, I challenged you to create a level based around an enemy: wiggler. Two people took up the challenge (sigh) which made playing through this month’s entries a snap.

Congrats to Mad duck and thank you to those who entered. I originally planned for this feature to go until March and I’m sticking with that plan. So come back to the C-Blogs tomorrow for the final Dtoid Designs Super Mario Marker Challenge.

#DtoidDesignsSuperMarioMakerCommunity
Login to vote this up!