How about some slowpoke  with that fast paced action

Today we are gonna talk about a series that defined a genre, ladies and gentleman we are going to go deep into Devil May Cry , its ultra fast action, over the top style and extremely flexible gameplay with a awesome sound track to top it off.

Oh wait this is not about good games of this series... we going to talk about Devil May Cry 2 .

Before we even list the issues with Devil May Cry 2 it's important to grasp what made the series fun and what characteristics stand out in the crowd when we speak of this series:

Got those points in your memory ? Write them down my dear reader, because Devil May Cry 2 was against each and every one of these and it made sure to go in the opposite direction whenever it could, let's talk about this !

Let's Discuss : Fast paced action gameplay (or the lack of it) 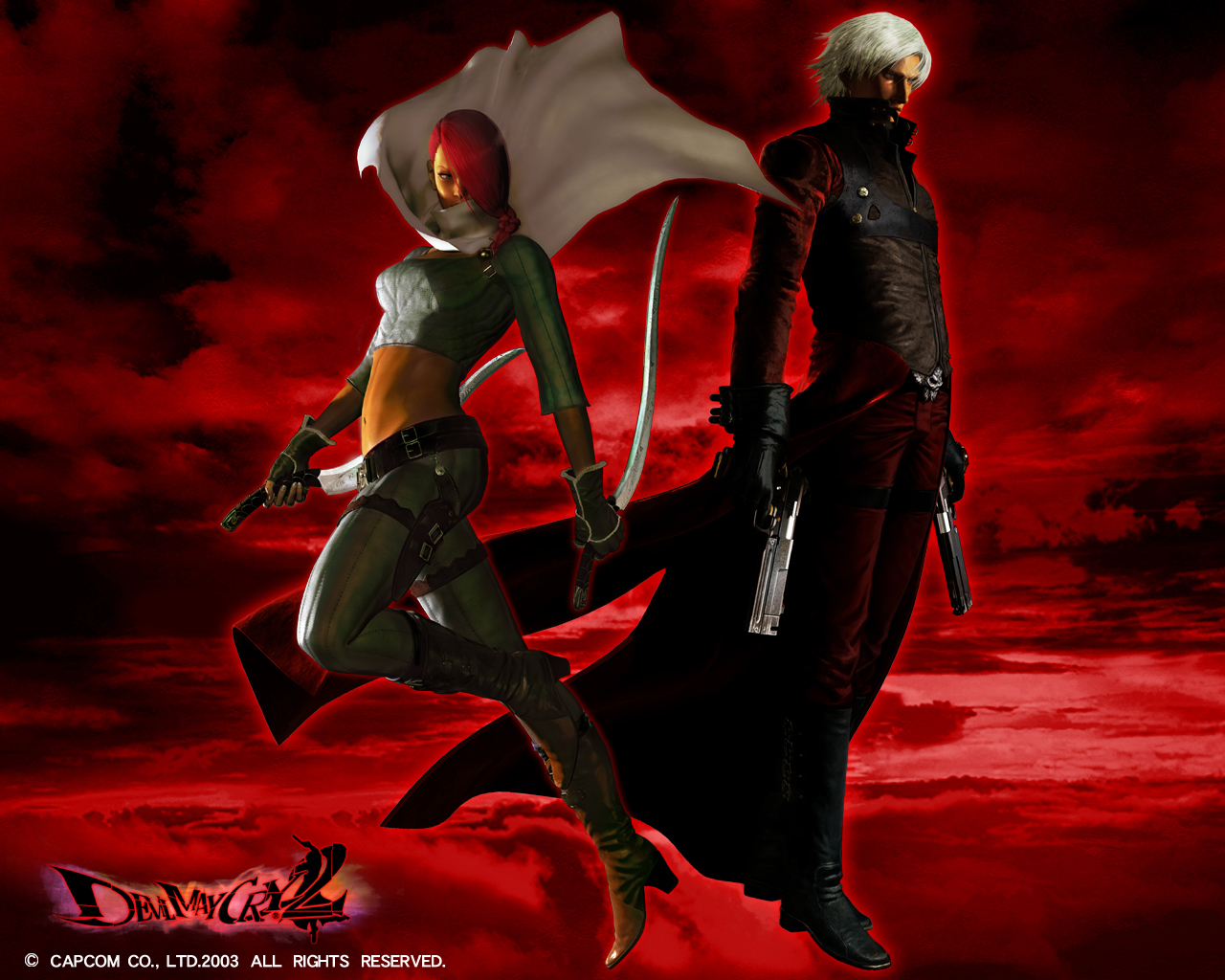 Dante is thinking if he left his oven on

Devil May Cry 2 general swordplay was slower and had less impact than it's predecessor, this loss of gravitas affected combat directly making it slower paced. The combat animations looked stiffer (like if Dante was using a metal armor underneath his coat).

In the original Devil May Cry attacks had a lot of force that reflected in the characters animation (both in player and enemies motions), sometimes strong moves made enemies go flying across the screen from the impact, other times you could feel how strong a enemy attack was going to hit  just by looking at the way they cooked their appendages or arms, the conjunction of force,timing and animation walked hand-in-hand like lovers in a afternoon. This loving relationship allowed for faster and more responsive gameplay.

In  Devil May Cry 2 those lovers broke up and the end result felt this loss, responsiveness took a car to the face. 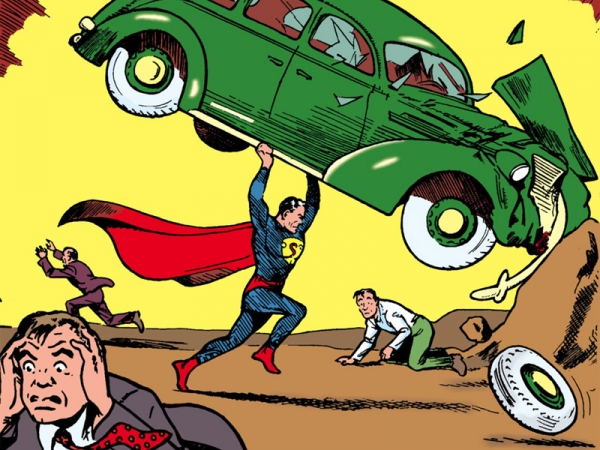 Superman is showing his disgust after playing Devil May Cry 2

LET'S DISCUSS : (NOT SO) Great Soundtracks

Soundtracks are quite a subjective topic so bear with me, in this humble bloggers opinion the OST on the original Devil May Cry showed a lot of variation and fit like a glove to the game, while Devil May Cry 2 OST felt bland in comparison.

Along with the loss of variation the general soundtrack of Devil May Cry 2  had less eerie songs and "horror" themes trying to distance it from the first game. This in itself would not be a issue if the game choose another personality instead of simple trying to run away from it's past. 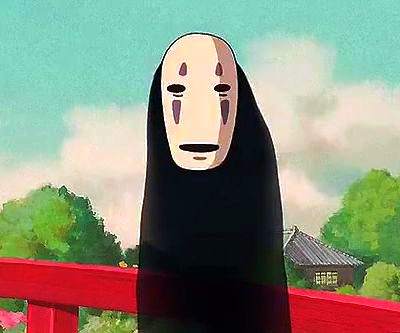 Okay calm down , I'm not saying that there are no options in terms of arsenal in Devil May Cry 2 , it's just much more streamlined in a way that favors the first initial sword in comparison with the other weapons, the upgrade system was watered down ( in such a way that it does not really matter) , and thus the moderately strong with mild reach first sword takes the cake. Weapon move sets are also pretty similar (to not say completely identical) .

The simplification in this case was probably targeted on making the game more "accessible" but what it truly did was reduce the overall  flexibility and customization aspects of the fighting (which by the way is a core gameplay feature).

But this does not really matter !  Why , you my dear reader might inquire  ? Simple !

The developers made guns too powerful and put lots of airborne enemies in the game to push for their use, thus making combats less stylish due to simple fact that guns have less varied attack patterns and combos ( in how many ways can you shot your shotgun ?) .

In many fights players have serious incentives to use guns and stay put (even in some boss fights - like the demonic helicopter) which is contrary to what hack-and-slash stylish combat is all about. To add some more pain Devil Trigger turn bosses in pasta faster than Oprah can say "Bees" , negatively  affecting the game challenges (it's pretty much a easy mode button).

It's strange to consider that Devil May Cry 2 came after the original game because its environments are simpler and lackluster compared to the original, we are talking about empty rectangle rooms people , there is not much too see (or even discuss) here ,  .

If only the action was not lackluster.... but the enemies in this game are also dumber than what we got in the first game , take a look a this boss fight here :

Notice anything wrong in this fight ? Well  let me tell you ... it's pretty much everything.

The main motto of the game is being a "Stylish Hack-and-Slash that rewards Combos and move variety" , and not "stand down shooting away at uninspired enemies".  The most offensive part is that this is the best strategy on defeating this "boss" since getting too close for sword combos is impossible due to the helicopter rotors....

And this kind of gameplay extends itself to all game areas and fights , ending up giving incentives for players to keep shooting away and forget the hack-and-slash.

LET'S DISCUSS : A ConVOLUTED history (well this has not improved much)

Well the history could at least be good right ? NOP , its a convoluted mess that makes little sense , here is a fast recap :

Dante meets Lucia in a museum, they talk about a important artifact  the Arcana Medaglia , they defeat some demons and go meet Lucia's mother ( well that escalated quickly ) who wishes that Dante stops Arius , a demon businessman that wants to conquer the world.Lucia confronts Arius, who reveals that she was his creation. Lots of shenanigans happen , Dante kills bad guys, the end.

The original game got a simple yet personal protagonist history (avenge your family kill the goddamn demons), but Devil May Cry 2 decided to be too grandiose and ended up with a history that is simply bad. 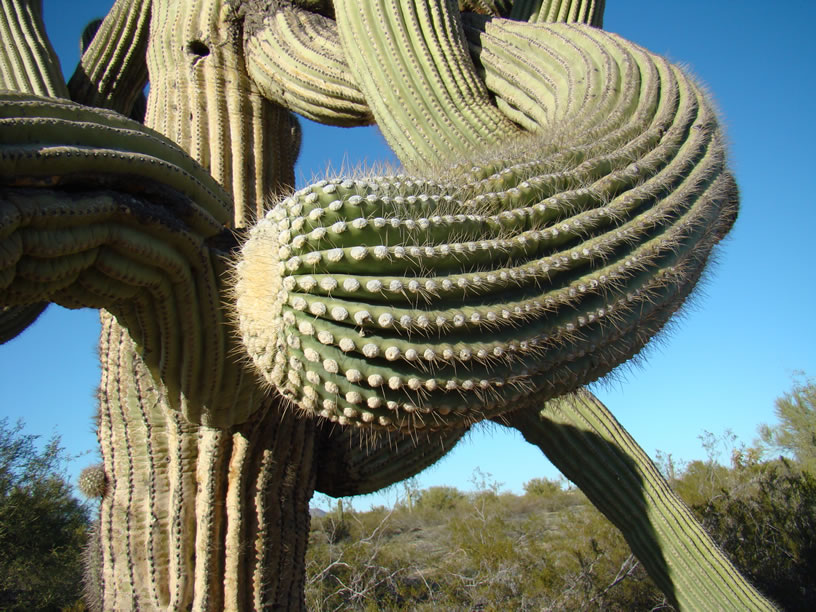 Devil May Cry 2 history is a nutshell

All in all Devil May Cry 2 was a bad game that wanted to appeal to a larger audience and failed miserably to do so by breaking and burning much that made Devil May Cry a good game in the first place.

Of some remark were the addition of extra characters ( Laura and Triss) and the dodge button ( that would later become the Trickster style).

There is nothing to save here people , move along (next in line, by popular vote, is Bioshock Infinite -gotta play it again first).

This blog series is gonna put some people favorite games on fire so please consider that these are just a bloggers opinion, I’m just blogging for fun and you don’t have to agree with any of it.

#WorstSequelsDevilMayCryCapcom
Login to vote this up!