[Possible Neon Genesis Evangelion and The End of Evangelion Spoilers]

Before I get started, no, she isn't from a video game. What am I to do, though? We do not choose our waifus, our waifus choose us...Actually, I made that up just now, but there's truth in it. In the grand scheme of things, Rei is actually pretty important in the proliferation of certain character tropes, the "cold and emotionless loner babe" for one thing.

But I'm rambling. Where do I even start in stating my praise for her? Well, just look at her...

Rei has come to encapsulate everything I search for in regards to attractive traits in fictional female characters:

Effortless femininity and grace, lithe frame and physique, the all-important mystique, and eyes that cut to your very core.

For lack of a better term, Rei is just cool. Maybe my favorite thing about her though is that she is a legitimately deep character on top of everything. Her "coolness" is not just an aesthetic trait. In spite of the trope that she came to popularize, her disposition of cool indifference is not due to a sense of self-confidence and/or pride. Quite the opposite, in fact. In NGE, at least through a good part of the series, Rei is simply ill-equipped and does not how else to react to her surroundings and the individuals that inhabit them. As it turns out, Rei is put in a special set of circumstances as she is not entirely human, but everyone can relate to the very human feeling of not belonging in a certain environment or with a group of people. Despite her extraordinarily disturbing role in the story, she is ultimately a relatable character. In addition to her being conceptualized and written that way to establish her base character attributes and arc, I find her plight especially relatable on a personal level.

Basically, as someone who shares a possible borderline Schizoid personality disorder, I find a lot of common ground with Rei.

Of course, her character design seals the deal.

There's also a sort of novelty to Rei in terms of disturbing revelations of the purpose of her character that I personally enjoy, as  all things weird and disturbing tend to be up my alley of interests.

She's a clone of the main characters dead mom? Who he also develops feelings to a certain extent for her, alluding to the presence of an Oedipus complex? Okay.

She is the executor of the Third Impact, a manmade and initiated apocalypse, ending all life as we know it in order to convert mankind into a single collective consciousness and reset the world to square one? Why not. 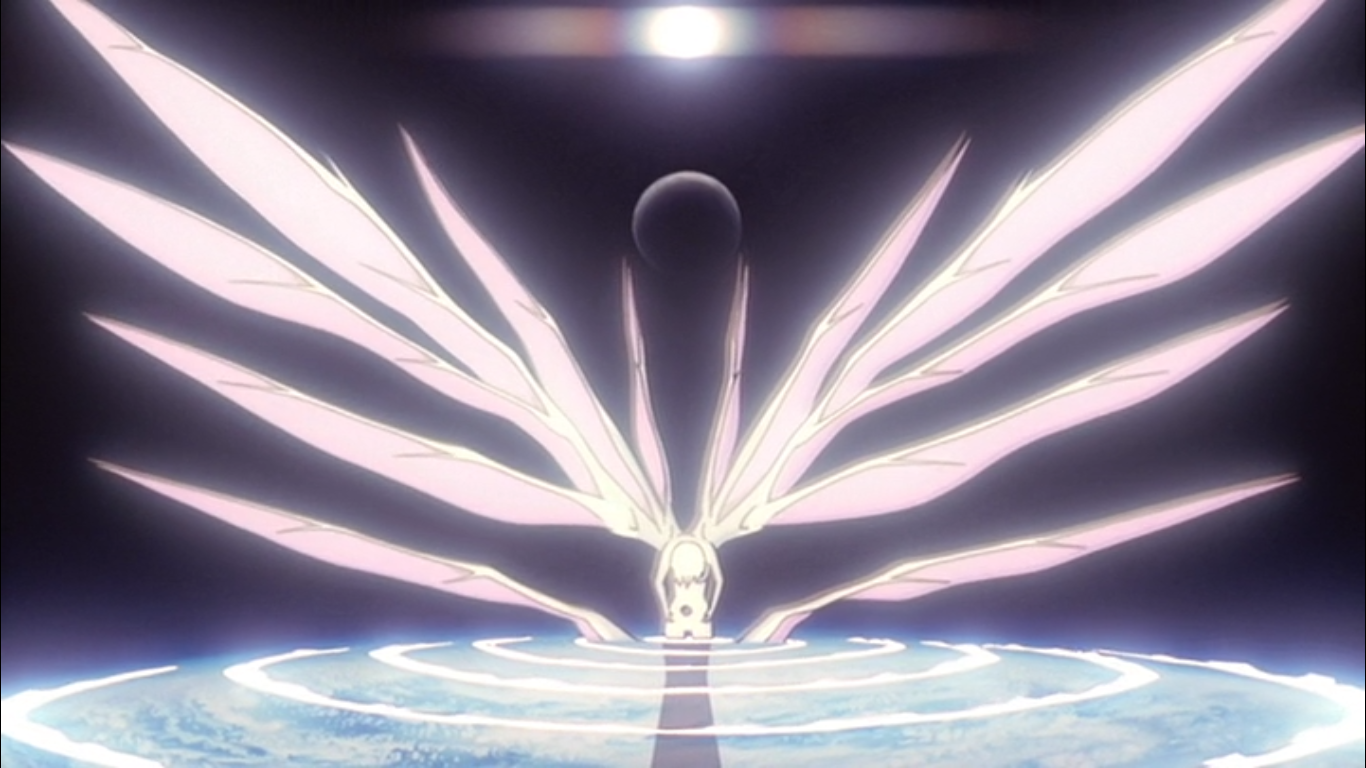 Kind of undermines and subverts her potential to be seen only as pure waifu material, doesn't it? That's pretty cool in my book.

Anyway, I think that does a fair bit of justice as to why Rei is my favorite waifu, as well as one of my favorite characters in fiction in general. Give yourself a hand Rei, you deserve it. You're absolutely Rei-diant.

#BloggersWantedWaifuWars
Login to vote this up!