Fire Emblem Fates: On the subject of Censorship....

Another Fire Emblem, another inevitable Shitstorm that follows in its wake. If you aren’t familiar with what’s going on it involves a long running Nintendo IP called Fire Emblem, a tactical RPG. When the new title was announced it brought with it a new revolutionary mechanic that’ll allow you to bond with your characters, not through pesky story or characterization but through gameplay alone! Yes this innovation was the petting simulator that’ll allow you to touch your party members until they say something suggestive to boost your relationship levels! Naturally this didn’t go so well, the long-time fans started sobbing now that their series was sailing towards Normie territories. People who haven’t even played Fire Emblem fainted from the realization that they were showing more skin than whats below the knees, let alone the fact that you can have physical contact with them like some kind of pervert! In response to this “controversy” Nintendo decided to do the wise thing and remove the feature entirely but that only caused more noise. Suddenly the new fans started protesting, they shouldn’t have to suffer since everyone else is a prude, plus censoring any form of a medium is always BAD. This was a very interesting topic to tackle since both sides do have some merit; on one hand why include something that has no place in the game but on the other hand why remove something they’ve already implemented in the game? Ultimately though I have to side with Nintendo and say that I have no problem with them removing it from the game.

Hey this guy hates anime, GET HIM!

Right now some people are going accuse me of being biased and bring up my old blogs as proof that I hate anime. That of course is ridiculous, One Piece is my favourite manga and that’s as mainstream as you can get! I do have to say that I don’t share the same obsession as other people over waifus, moe characters and their odd sexualisation of teenagers. But I’m not defending Nintendo’s decision due to my personal preference but because I don’t really think this is a case of censorships ruining everything. Is it always true that censoring any form of medium is always a terrible concept?

The biggest reason there’s such a huge negative stigma surrounding the term censorship is because it started out as an obstacle, impeding the path to development and for usually biased reasons. Guys like Galileo were put under house arrest by the church for simply stating that the Earth wasn’t at the center of the universe. Eventually this perception switched to stopping the creative man from expressing his art to the world. Initially concerned parents wanted to ban Lord of the Flies for its portrayal of violence within a group of children who were stuck on a deserted island. Could you imagine if it was censored the decapitated pig head imagery? Without it they’d have nothing to personify the demon Beelzebub and William Golding wouldn’t be able to express that evil wasn’t a sentinel being that manipulated people behind the shadows, but an entity that exist within man.

But the sad fact is that you can’t really bring artistic integrity when you talk about most videogames. Unlike movies and books, mainstream games are sold as products before an art project. Developers haven’t latched onto sandbox titles in recent years because they feel it’s the best way to express their views on topical issues, they do it because that’s what is selling right at the moment. Despite what people will want you believe, Fire Emblem was no different. Its biggest strength was that it was a hardcore RPG with perma-death, definitely not for a great story and characters that consisted of mostly anime tropes. That is definitely not a bad thing, not every game needs to a steak, sometimes you want a burger but that’s the problem. There’s no “artistic integrity” to be ruined here because there wasn’t anything deep or complex for the game to convey in the first place. Intelligent System didn’t include this mechanic in order to lament how Western Culture was so narrowed minded in their sexuality, they did it to attract otakus who were into the “waifu” subculture that is so prevalent in Japan. It makes perfect business sense that they’d remove a feature which not only is not popular in the west but may also deter potential customers.

The baffling thing is that how shocked people seem to hear about this, another game censored? It’s the media’s fault, they’re causing games to be blander as bread! Whether or not it’s true, in this case it shouldn’t be such deal since this wasn’t the first time this happened, Nintendo was always involved in self-censorship years before this happened. Birdo was changed from a crossdresser in SMB2 to a female when she was reintroduced in Mario Tennis. Gracie the metrosexual Giraffe was changed to a female when Animal Crossing was localized. Earthbound had to edit their cult members because if you squinted enough and turn look turn your head 90 degrees they’d look like KKK members!

The 2 H’s stood for Heil Hitler

Even time the subject “Censorship” is brought up it’s faced with opposition but it’s not always necessary a bad thing. After all without it we would still have teachers spreading their hate speeches as facts in classes and child pornography would be legal. I’m not saying there’s not a problem with censorship in the gaming industry and that you should simply roll over and accept it. After all without games like GTA to push the boundaries like South Park did, the medium wouldn’t evolve. What I’m saying is that there’s no use pointing fingers at the new Fire Emblem as proof that the video game industry is ruined since self-censorship is a practice that Nintendo had always exercised. The removal of this mechanic also doesn’t mean that there wouldn’t be a replacement, there could be a possibility that Nintendo would reuse the models in another form in the game. If you’re simply angry because you secretly wanted to rub your waifu without anyone judging you try this titles: 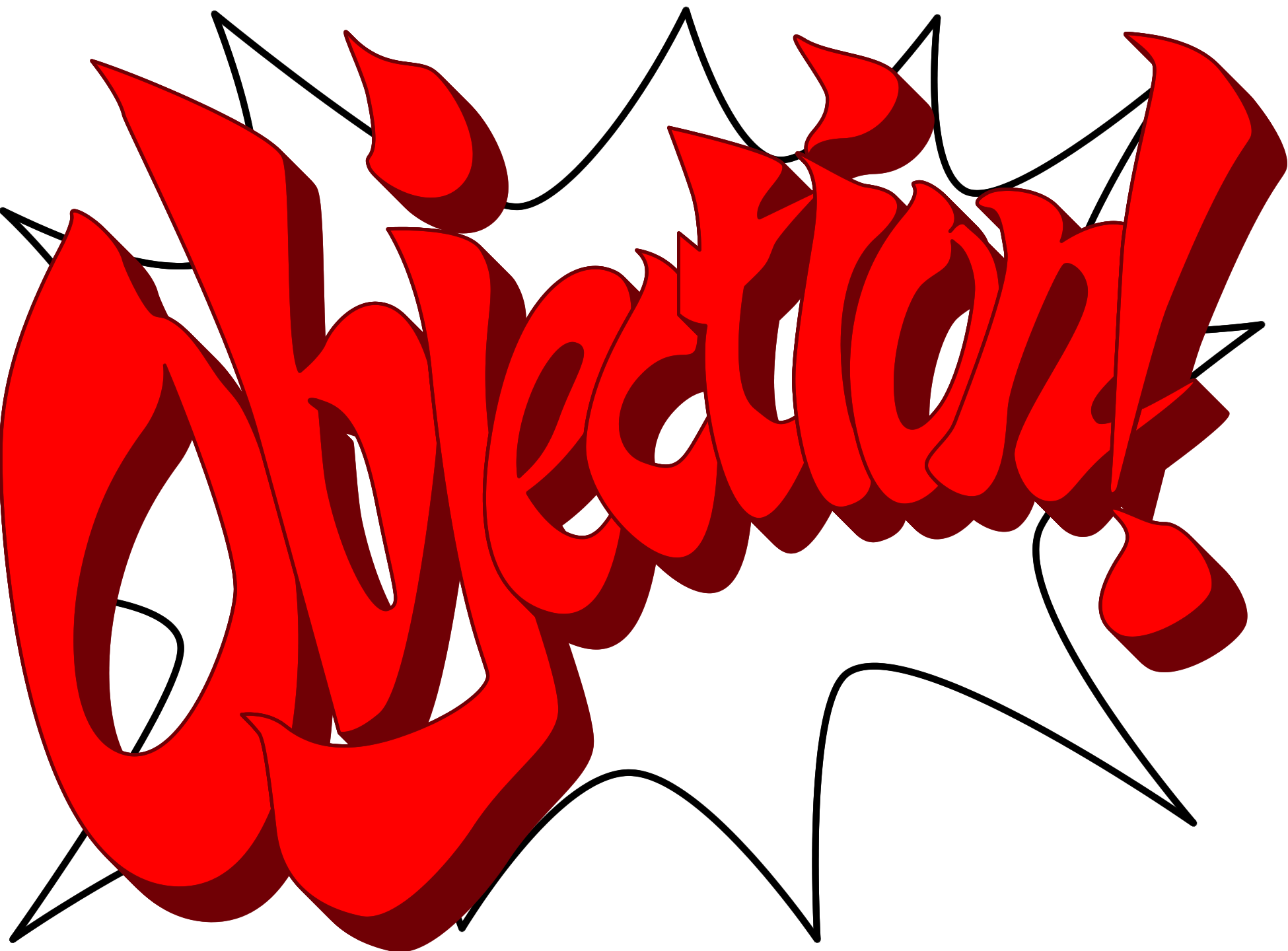