Dark Cloud 2 is out Today on PS4. This is why you should play it. 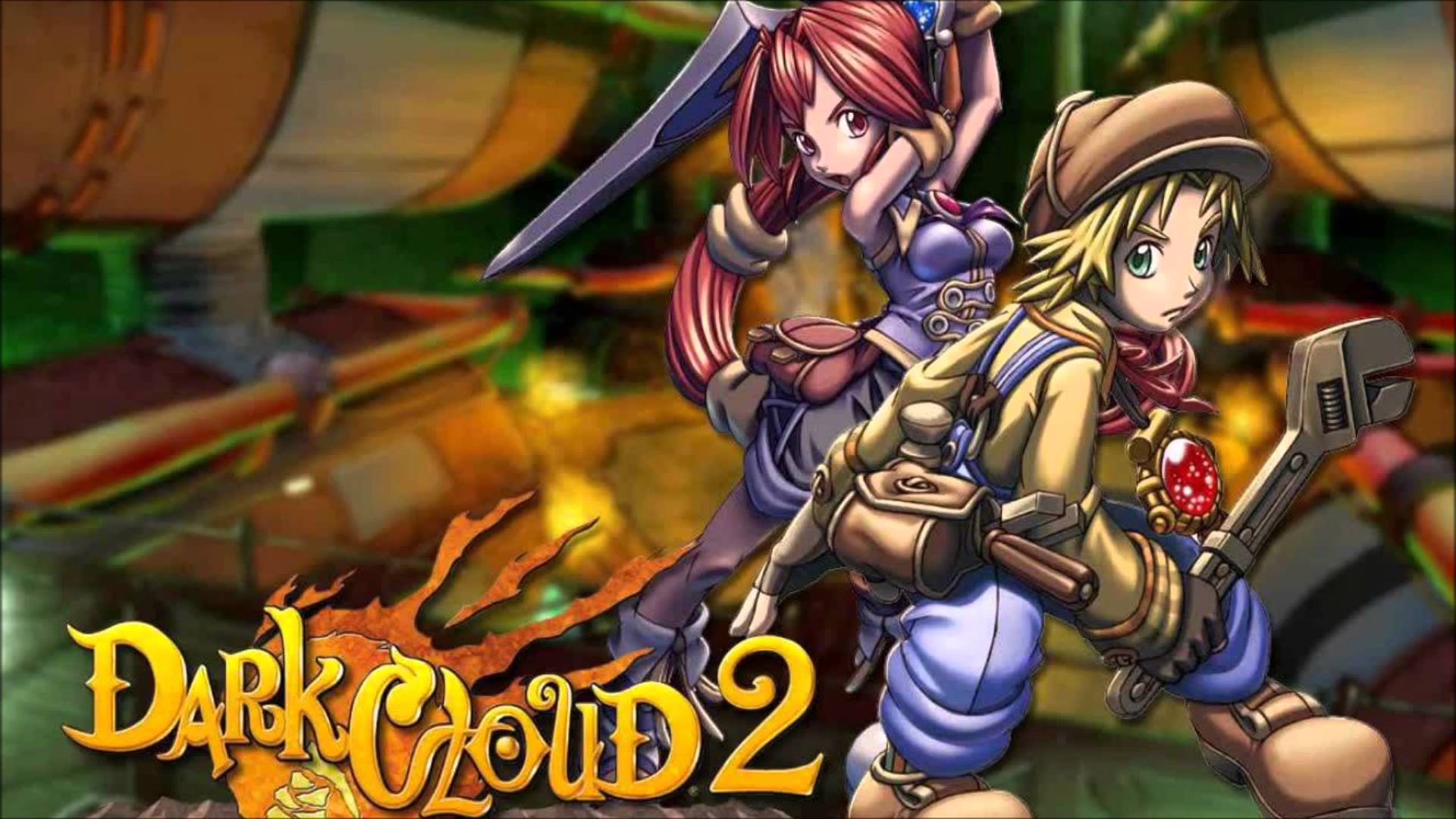 Released back in 2003 when RPGs, especially Japanese ones were in abundance, Level 5 released this somewhat hidden gem on the Playstation 2.  Seeing as from 2000-2007 there was an overabundance of decent to great RPGs, many people may have passed up on this game in favor of other RPGs of the time (Final Fantasy X, Final Fantasy XII, Xenosaga 1 and 3, Shadow Hearts Covenant, Dragon Quest VIII, Suikoden 3 just to name a few).

I remember when I first rented Dark Cloud 2 at Blockbuster.  At first I wasn't impressed and a little confused. I had no idea where the story was going, the dungeons were a little weird and the art style was a little weird. As time passed I started to discover many aspects of this game that made it one of the most memorable experiences I ever had on the PS2 (Once I bought a copy, since renting it for the amount of time I needed it was unfeasible).

Here are some of the reasons that might make this game a Must Play for you: 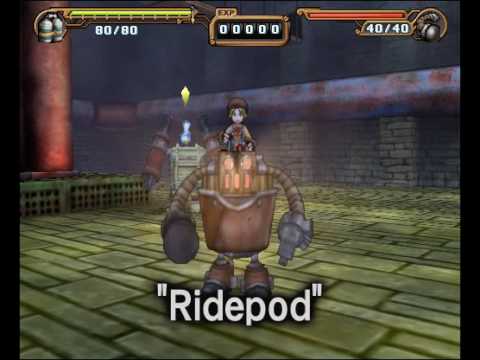 Steve is somewhat of a rideable tank/robot whom you can create weapons, feet, fuel efficiency for as the game goes on.  You can even choose to create a voice box for him, which makes him say silly things for your amusement. I ended up turning steve into a hovering megaweapon, and as long as you keep an eye on your fuel gauge, you can maximize his usefulness to a great extent.  My first time playing DC2 I mostly abandoned Steve, so when I replayed the game I was pleased to see I could make him into a beast of a weapon.

Even though Dark Cloud 2 (Dark Chronicle) is not directly a sequel to the original Dark Cloud, it did bring one of the most important elements, Town Building!  I still wonder why there aren't more games with this mechanic nowadays.  The feeling you get from finding georama bits and coming down to an abandoned field and building houses, water mills, bridges, rivers and trees, (sorry for the comma abuse)then running through the town and meeting people is something I wish some RPGs embraced and implemented nowadays (I'm looking at you Xenoblade Chronicles X). Without giving away too much of the plot, there are elements of time travel which also affect those towns you create. Different things you make can alter them in the present, and in the future.

That said, the story gets very interesting and the weapon synthesis and skill system are both solid and greatly improved from Dark Cloud 1. The combat is not turn based and you get to move around. Last month another Level 5 gem, Rogue Galaxy, came out.  While not as good as Dark Cloud 2, it proves that Cel Shaded games get upscaled VERY well into the PS4.  That said, I haven't played this game since my last romp back in 2008 and am ready to start earning some trophies and making some towns.

Here I leave you with a bit of gameplay in the video link below.
Someone's playthrough on PS4.

#DarkCloud2JRPGsOpinionVideoGamesgamingLevel5PS2PS4
Login to vote this up!