My Problems with the Excellent Xenoblade Chronicles X 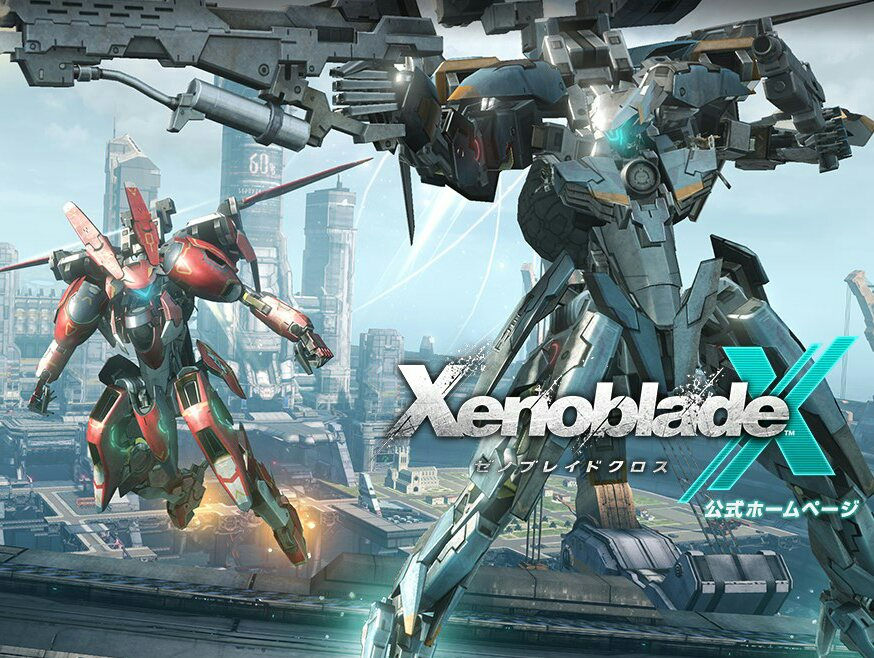 More than a month has passed since the release of Xenoblade Chronicles X for the WiiU.  This was my most highly anticipated game for 2015, when the rest of the world was obsessing over Bloodborne, Metal Gear, Call of Duty: Black Ops 3, and a slew of other noteworthy games. To date Xenoblade Chronicles X has sold more than 200,000 physical copies in North America alone, and while I have not seen any numbers for digital copies, it seems like the game is on its way to becoming a commercial success, at least for a JRPG in the 2010s. Having put more than 120 hours into this game and completed the main story, I am of the opinion that this game met my expectations in many areas and I look forward to completing many other side missions as 2016 trucks along.


That said, there are many ways in which this gaming experience could have improved.  Playing through all of the main story it felt like some things were missing or should have been added.  What I will do in this article is list what I consider could have made this game a perfect 10. (Slight spoilers ahead.)  Here are 3 things that would have made Xenoblade Chronicles X a Legendary game.

Much like the elements incorporated into Dark Cloud and Dark Cloud 2 (Dark Chronicle), this game could have benefited from missions where you continue to rebuild New Los Angeles.  From the moment you enter the city, it looks like it is still under construction and I was excited to perhaps continue building upon it to turn it into a full fledged city.  After playing for 100 plus hours, the only 2 major physical additions to New LA and Mira to the benefits of Humanity are the Manon Ship and The Water Treatment Facility outside of New LA. With all the scrap you end up finding and all the technology and White Whale fragments, fully building New LA into a complete city seems like a missed opportunity. The Xenoblade Chronicles had Colony 6, a town in ruins that you could help rebuild, and while everything was placed there by the game, it was your money and materials that helped make it a success. It was very satisfying to see the completed Colony 6.

2. More Main Story or Story Based DLC after the game.

Not to say it was essential, but when people put 100 plus hours into a game and end up with more questions than answers, perhaps your company would benefit for putting out some Story Based DLC.  I would have happily paid extra for more story and main missions.  In today's gaming world where there is useless DLC for everything from clothing, to accessories, to map packs, it feels like Monolith Soft missed a golden opportunity to make great story based DLC.  With the Planet Mira they went out and created one of the best worlds ever made in the history of gaming, and with extra story missions, it might have helped explain what is going to happen to EVERYTHING after the main story is finished.

New Game plus is a feature in many RPGs, but not the norm.  For games that take you 100+ hours to finish, New Game Plus is a feature that lets you begin anew with all your money, items and levels, making it a breeze to play while enjoying the story and completing quests you may have missed.  The original Xenoblade Chronicles had a New Game Plus and it added some great features that gave it a great replay value.

At least in my opinion, those 3 things would have made this game a perfect 10 in my book. Despite its shortcomings Xenoblade Chronicles X is still my favorite RPG of the last 10 years, and can only hope that a REAL (not spiritual) sequel can come out in the near future.