Ah Christmas, a time when people devolve into animals bent on mindlessly consuming at the expense of their fellow shoppers, the weather outside makes you seriously consider not moving until the sun and green comes back, and the same music from 50 years ago is regurgitated back out of the latest music industry faceless pop stars like a dog forever eating, vomiting, and eating the vomit again.

I am a cynical man.

But regardless, Christmas has its bright spots and it’s ultimately a good time all round. It’s nice to see family and friends, and give/receive gifts while hanging out. To that end, I would like to share some of the gaming  related presents I have received and what they meant to me.

A PS3-the original next gen system

This was quite a few years back, back when the console wars were in full swing between the Xbox 360 and PS3. Me and my brother debated about whether or not we wanted a PS3 or Xbox 360-both had their benefits, but there wasn’t really anything solid enough to convince us one way or the other, aside from Banjo Kazooie Nut’s and Bolt’s being a 360 exclusive. Me and my brother had both played and enjoyed both of the Banjo Kazooie games, and that alone made us lean towards the system.

And then a Best Buy demo for LittleBigplanet basically changed everything for me, impressing me so much that I decided then and there that this was the system I wanted. My brother agreed, and that Christmas we got one from my parents, as well as LBP. I fondly recall first playing it and being blown away at the graphics, even on a non-HDTV. My siblings and I all played for hours, and that’s when I first made my foray into gaming as a hobby more so than ever before.

That system was my system of choice up to around 2011, when the sweet allure of PC called me with its siren song, but it was a hell of a ride. It was the system that introduced me to how crazy important HD was to the gaming experience, as before I got my hands on one I just used a normal TV. That seems so odd to say in today’s modern age of prevalent HDTV’s, but such it was and I remember it blowing my mind when I first played GOW3 on an HDTV, seeing all the detail on Kratos’s face and the lighting effects….it was insane. 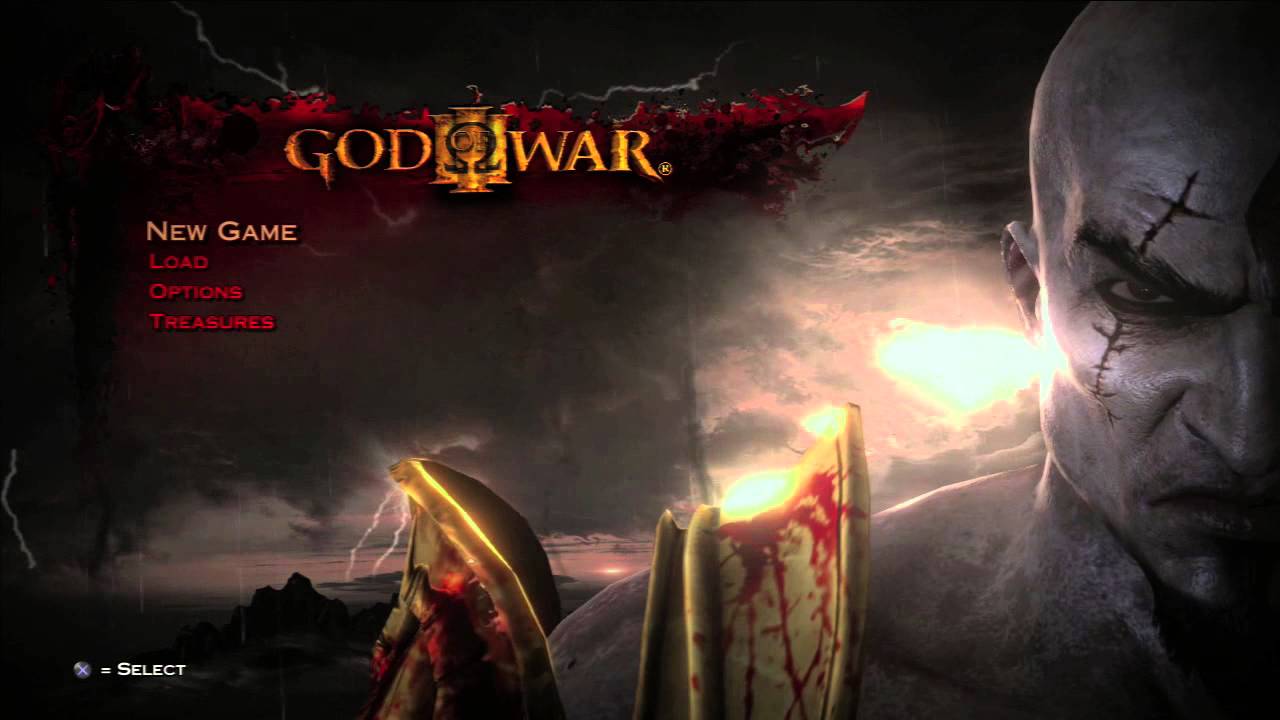 It introduced me to Bioshock, a game that haunted me and amazed me at the creepy yet beautiful environment, along with an amazing opening and fantastic atmosphere. It introduced me to Fallout 3, my favorite game of all time, a game that blew my mind and changed my perception of games forever more. I got to enjoy playing LBP2 with friends, play the fantastic Red Dead Redemption and eventually my love for the PS3 convinced me to get a PlayStation Vita-my favorite gaming machine bar none.

Hell, it even introduced me to the mindset of being a Sony fanboy-though luckily I quickly got back out of that idiotic state of being. I had played games before, but this game and its little yarn man game on the Mexican crypt themed level filled with darkness and spikes really got me into this as a hobby more so than ever before. It’s probably the best gift I have ever received, and at the end of the day it’s a present that I still value, even as it collects a bit of dust near my work station. And damn if I’m not thankful for th-oh wait that was last month.

Right. Demons souls! The thing that keeps the dust off of my PS3 now that I’ve started a fresh play through after years of not playing it.

That trailer. That frigging trailer for Demons Souls.

Breathtaking for me when I first saw it. Even now when I watch it, sometimes I get goosebumps. I knew I wanted it, and asked for it as a gift for Christmas. All the way back in 2009, 6 years ago I asked for that game as a gift. Got it and was absorbed into its world immediately. The aesthetics were wonderful and horrifying, the gameplay was exquisite and the difficulty was fever dream hard-yet I managed to persevere and beat the game. Going through it now, I realize that its uglier than I remember and it’s not as hard as younger me would say it was…but it’s held up pretty damn well in all other aspects.

I remember how dense the world was, how cautious I had to be around every corner, the joy of discovering new secrets and tricks. It was and still is a wonderful game, and I highly recommend playing it if you have the means but haven’t messed with it. It got me really excited for the new souls game, and helped me get into one of my favorite franchise of all time-plus it helped me forget about Rage!

A game I may discuss later. Still, Demons Souls was a real cool game and it was another great gift that I wouldn’t trade for the world

And there yah go, some nice little Christmas experiences for you. Appreciate you reading it and seeing what I had to say, hope you have a great Christmas and hopefully a certain sequel to a game in this blog makes this Christmas very special indeed. Merry Christmas!!!!!