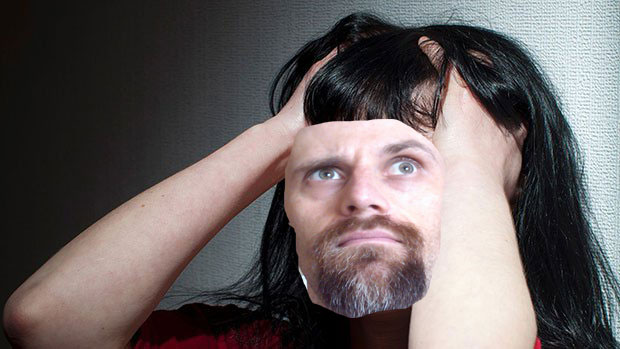 Wiping a stream of tears from his cheek, video game developer Jools Watsham confirmed today he can no longer deal with reviews from Destructoid.com.

"I just don't understand," Watsham cried while clutching his copy of Dementium: The Ward. "Why... why don't they like it?"

Staring longingly at his half empty bottle of what is most likely a locally sourced, small craft beer that only uses organic ingredients, Watsham was barely able to put words together as his heart slowly drowned in the sea of emotions flowing through his body. Though his vision was blurry from the tears, he attempted to read other reviews that met his own personal criteria of what is considered "professional".

After tearing through three boxes of Kleenex, Watsham vowed to never again visit Destructoid; at least until it gives Treasurenauts a 9. Only then will he return to take positive reflections of the game to use as quotes in advertisements.