How YOU can save DOAX3 (with diagrams)

It looks like people are angry at the internet for lying to them again. And by "The Internet" I mean "Jim Sterling," and by "Lying to them," I mean his famous comment that "Anita Sarkeesian isn't going to take your games away." Because that is what has happened to Dead or Alive Xtreme 3 this week, and clearly that is only way the facts can be interpreted.

Now, we all know that action by inaction is a thing. We saw it with Tomodachi Life, where Nintendo refused to reinstate same sex relationships because they didn't want to get involved. Now Team Ninja is saying it doesn't want to localise a game that it knows will be controversial because it's doesn't want to get involved. Of course, real life doesn't work like that. In the same way that trying to quell the sea of internet drama by saying "Well, I'm above all this drama" just makes you more dramatic, making a decision to not get involved is itself a decision, and now you are involved.

(Yes, I am aware that in the above paragraph I referred to the internet as "Real life." The irony is not lost on me.)

Let's take a step back, then, and give the benefit of the doubt to the complainants. Let's assume that this isn't a case of an entitled internet finding a quote that matches their narrative and diving on it in a mob screaming "HA! WE KNEW IT!" Let's assume in complete good faith that the developer which invented breast physics is so concerned about "Women In Vidya Games" outside its home territory that it's pulled the plug on a localisation. Right. What then?

Well, the first thing that occurs to me is that if SJW furor is in the spotlight to such a degree that it can bend reality, then it is only there because Gamergate has pushed it there. Let's have a look at the core atom. 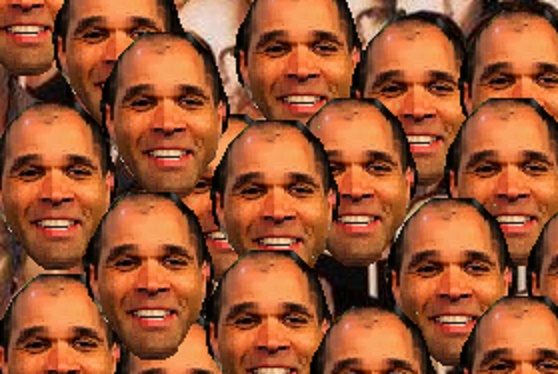 I'm surprisingly OK with this.