Backward Compatibility Is More Important Than Ever (Maybe)

Leading up to the announcement of the next Xbox and Playstation, I don't believe most people expected either console to be backward compatible. BC on 360 required Microsoft to create an emulation profile for each Original Xbox title, and the cost of keeping the PS2's core processors in the PS3 pushed Sony to remove BC all together. Emulating the 360 or PS3 on a new generation of consoles, which wouldn't be high end machines this go round, seemed improbable if not impossible. Including their CPU and GPU on system would be even more cost prohibitive than it was last gen. And with cloud gaming and remastered re-releases the focus, there didn't seem to be any financial incentive to make backward compatibility happen anyway. 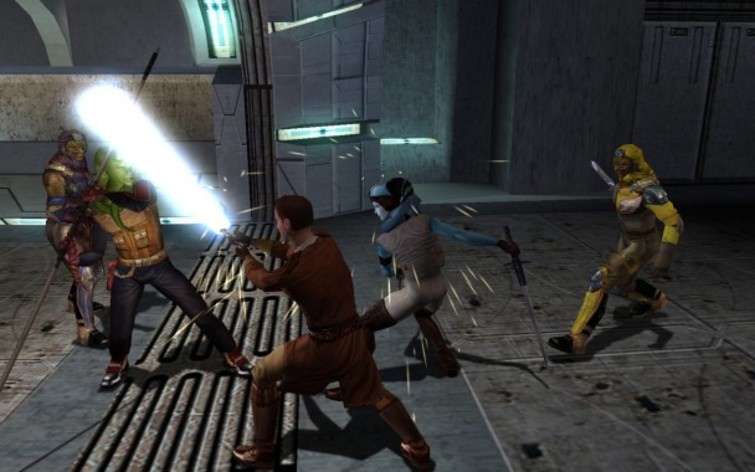