[This article was written as a final assignment for a news gathering class and was written for an non-gaming audience. Enjoy.]

The biggest entertainment launch of the year isn’t a movie or book, but a video game, showing how a rapidly evolving industry is quickly making it’s way into the mainstream.


Call of Duty: Black Ops III made $550 million in just three days. For comparison, the largest opening week for a movie this year was Jurassic World’s, which made $208 million.

"Call of Duty: Black Ops III is the biggest entertainment launch this year in any medium, and bigger than any theatrical opening weekend ever,” said Activision Blizzard CEO Bobby Kotick in a press release. 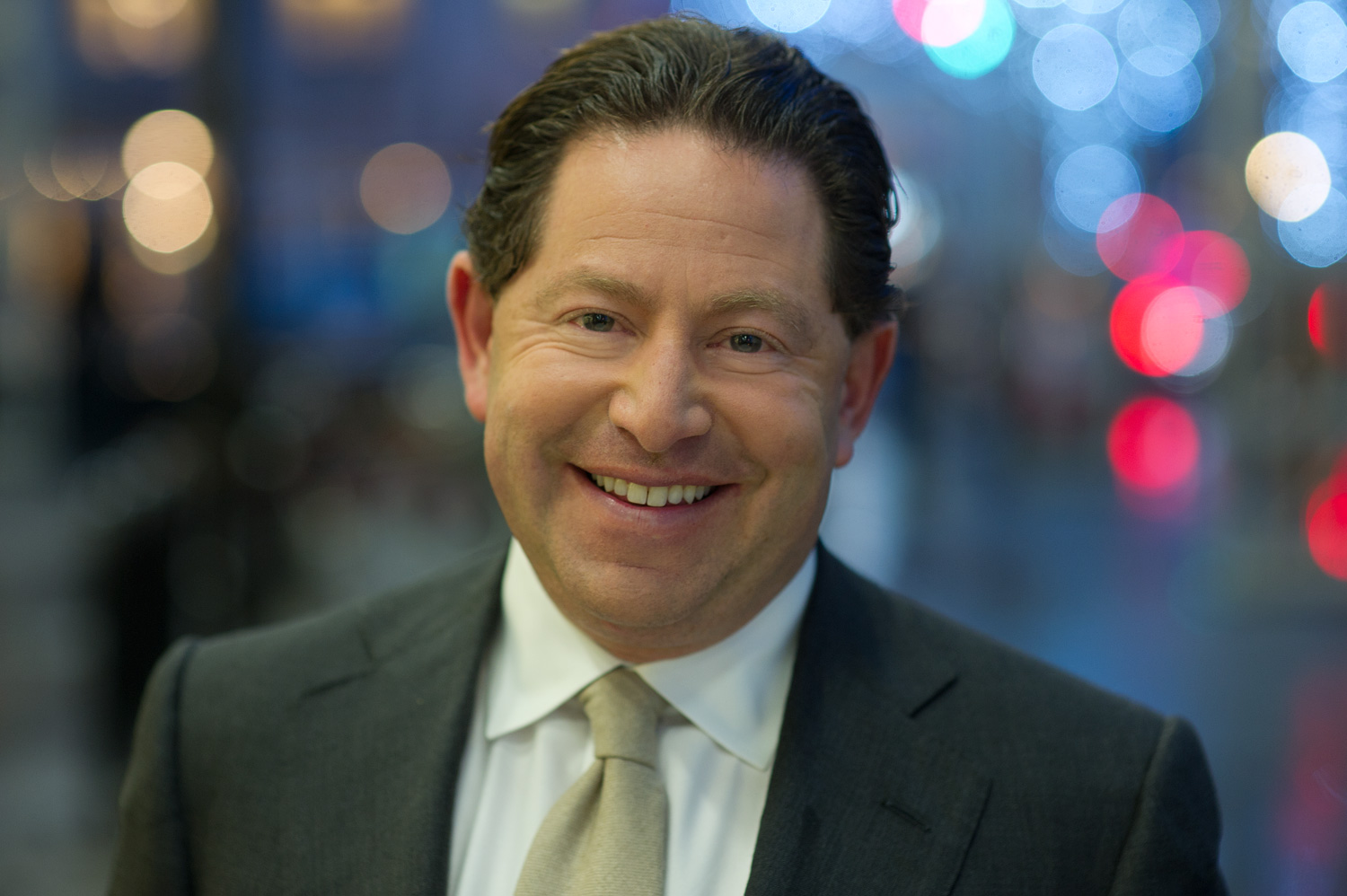 They also own World of Warcraft, the world’s most popular multiplayer role-playing-game, which currently has 5.6 million subscribers.

The Entertainment Software Association's CEO Michael Gallagher said in the group’s 2015 industry sales report that, “our industry’s unprecedented leaps in software and hardware engages and inspires our diverse global audience.”

The ESA estimates that consumers spent around $22 billion on video games in 2015.

The industry isn’t just booming for big businesses, but smaller ones as well. Mathew Carr is part of the two-man team South East Games. They recently released their game titled Paint the Town Red.

Carr released the game in October and expected to sell 20,000 copies by the end of December. He says their expectations were shattered when it reached that by the end of the month.

“When it comes to making money with indie games, one of the most important factors that we've always focused on was keeping a small team and having as little expenses and overhead as possible,” he said.

He also said that working as a smaller team meant that their game didn’t have to sell as many copies to make as much as other game developers.

But Carr said the work is still difficult.

“We were often working 70 to 100 hour weeks, what would be considered ‘crunch time’ typically in the industry, not necessarily because we had development or financial deadlines, but because every week we didn't work hard meant the game had to sell better,” said Carr.

Smaller teams are just one way the video game industry has changed. Another is who is picking up the controller.

Lisa Smith, 53, (her name has been changed by her request) is a mother of two and has been a gamer since 1997. She has been playing games with her sons since they were young.

She said that gaming has allowed her to connect with her adult children, as it gives them something to talk about.

Smith also said that the benefit of being a gamer and a mother was that she was aware of which games her children were playing.

“I was the mean mom who made my kid buy his own [Grand Theft Auto 4], but I had no problem with man on monster violence,” she said.

She said that while the industry has changed a lot over the years, gaming is seen as one of the last “boy’s clubs.”

“When women are portrayed as stupid, it hurts real life women,” said Smith.

Despite this, the ESA said that 44% of gamers are women.

#journalism
Login to vote this up!