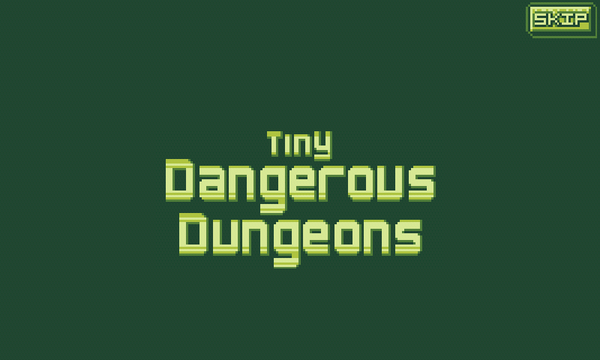 As a metroidvania there just has to be upgrades and collectibles and what not, right? The answer to that is yes. Tiny Dangerous Dungeons has three types of things to collect: Keys, tools, and heart fruits. Keys (what they sound like; they allow access to more of the game's world) and tools (things like throwing knives and walk-on-water shoes) are both mandatory collectibles you find along your journey, while the heart fruits (fruits permanently adding one extra hit to your health) are very optional, making you backtrack and find and work for them. There are four of each type of collectible, making it twelve collectibles in total. That's not a bad chunk for the size of the game, which isn't too big as it's a flash and mobile game but also not too small as it's a metroidvania, and all the collectibles are evenly spaced out to keep a decent pacing throughout the experience. 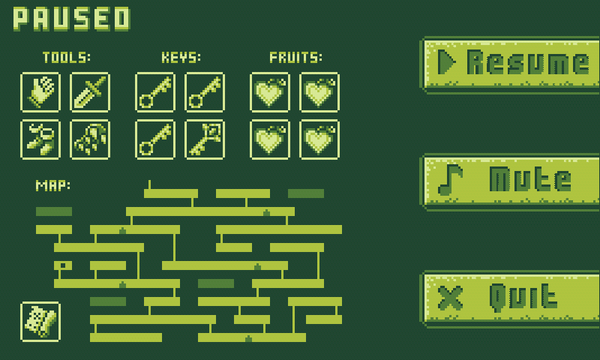 The platforming isn't too bad, as it's almost a carbon copy of Persist in that regard. It's not too floaty but there's plenty of negating your momentum in midair to pull off precise jumps. It's not too bad for the massive amounts of precision some segments of the game can take. This game is entirely skill based, with you having to jump around or take out obstacles. The main method of killing enemies is the throwing knives (which are just like a basic projectile attack that kills an enemy in one hit) but later in the game you also obtain boots allowing you to jump on and enemy to not only kill it but to gain extra air. These two tools change how you can face previous areas and upcoming areas are designed around them to accommodate to the introduced mechanics. Level design is clever and fun but also extremely intense at times, leading to some great challenges to go through (and backtrack through).

This game is hard. Part of the game is if you either fall into water or lava you get sucked under and either respawn (with one less heart of course) at the last save point you saved at, the last door you went through, or the last treasure chest you opened. This means that you can go through a really endurance-testing segment and fall into the water or lava and have to redo it. It get's kinda frustrating, but not to any absurd levels. 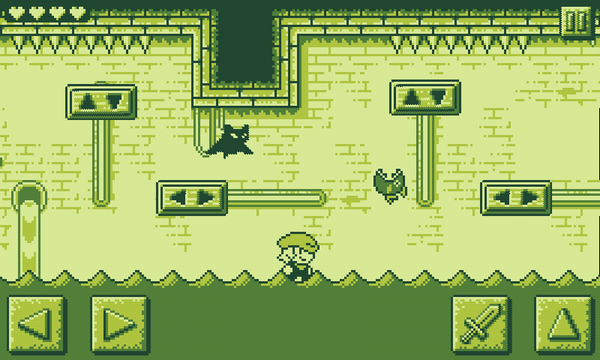 One problem I have with this game isn't really on the design side of things. The game, on all versions according to my knowledge, have lag spikes during same segments of the game. This can mess up so much when it comes to the rhythm and timing of play, be it when throwing a knife or making a precise jump or just waiting to make a jump. It's infuriating and unfair, forcing me to take a break a good many times. It's not on every screen; it's mostly the screens with a lot going on, which is kinda ironic because that's really where you don't want to make mistakes. Kinda messed up.

A key thing about any metroidvania is it's world you get to explore. Some worlds are literal worlds or even planets, while others are simply a single castle or cave system. Tiny Dangerous Dungeons would fit more so in the later category, with the entire game world being a single dungeon. It's decently fun to explore, but a lot of the game can have a very similar feeling to it, making it all stale after a while, even as you unlock new areas. The world itself has soul, but each individual area doesn't. You can recognize rooms by enemy and obstacle placements but not really by anything else. There's not a lot else to the game other than the core gameplay of it. There is a good bit of backtracking though, especially if you go running around for the heart fruits, so the metroidvania feeling is still something the game world has. 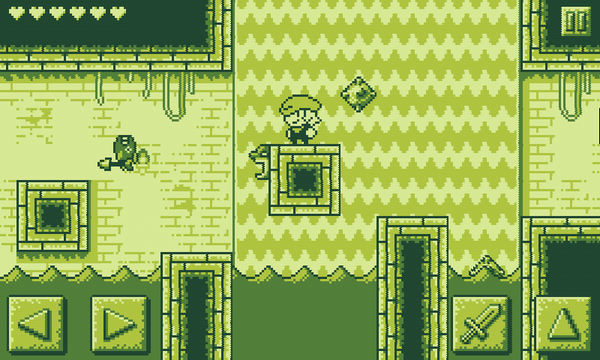 For aesthetics I'm rather torn with this game. The visuals are a retro style using solely a pallet of yellows and greens, which was because it was made for a GameBoy Jam, which is both good and bad. It's good because it's simple and the simplicity is appealing to the eye, but the drab pallet is just… bland. Not much to even say about it. The pixel detail is nice, with things not being so detailed that you just don't care but detailed enough so that what you're looking at doesn't seem empty or unfinished. The music is a short series of simple chip-tune tracks; they're not too bad, I'll admit, and the one playing throughout the entirety of the playing-time at least fits the entire game world. It's not super special but it is a solid work. Just like a lot of chip-tune.

If I were to sum up the experience of playing Tiny Dangerous Dungeons with one adjective, I would simply say "solid". It's a solid experience. It's a solid amount of hours long too, at least on your first time 'round the block (don't even ask how many hours it took me. I played on and off for a while and I also have the worst perception of time) It's not too crazy but it's satisfying and enjoyable. Need something to do with your free time on the public transit? Maybe whip out your smartphone for a little metroidvania adventure! 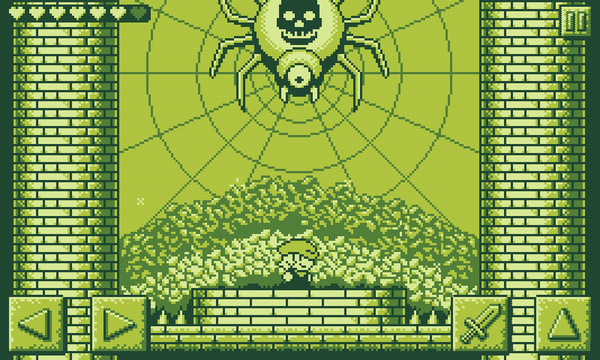