Thankful It's Over: Tri Force Heroes and Family Dysfunction 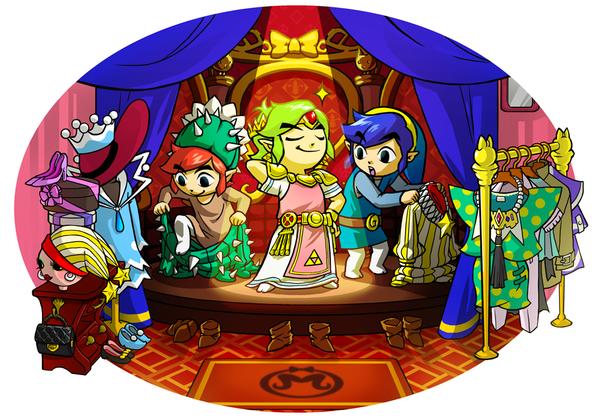 The approaching Thanksgiving season has me thinking about the good old days when my family felt complete. As with most things in my brain, many of these memories are inextricably tied to videogames. One of my earliest family gaming-related memories is of sitting in my family’s humble heartland-of-America living room with my parents and sister, swapping a Super Nintendo controller in between levels of Super Mario Bros. 2. Whoever was playing at a given moment was in the hot seat, both literally and figuratively since we… well we took turns using a heated foot-jacuzzi at the same time.

Look, I’m self-aware enough to know that’s a little gross. It probably seems unnecessary to even mention in a story about games, but I was a little kid and I thought it was just a normal thing to do. Anyway it’s definitely going to pay off later in the story, so just deal with the mental image of my clan’s sweaty hooves stewing in a cauldron of filth. Okay? 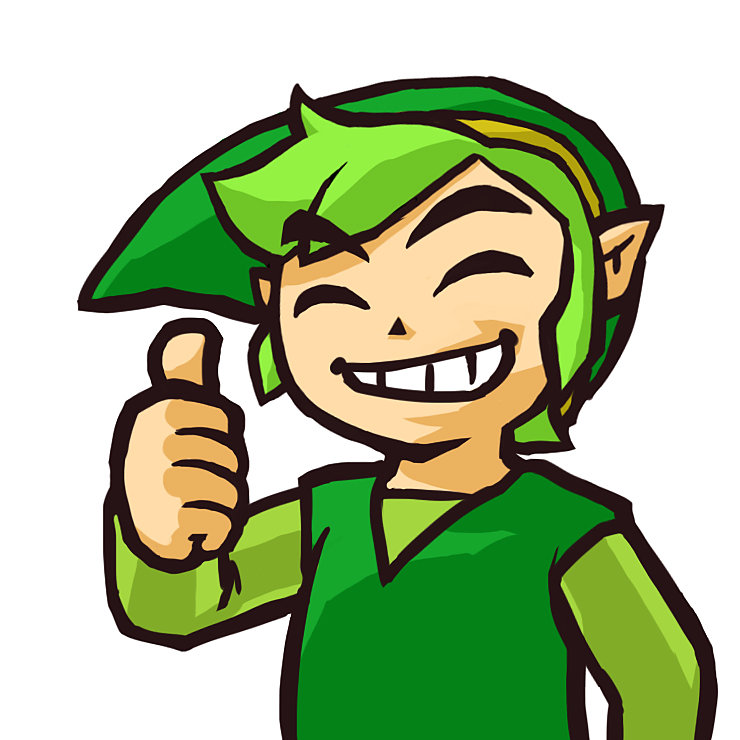 Okay. So, awkward suburban country-fried antics aside, the truth of the matter is that this was a unique bonding experience for my little ticking-time-bomb nuclear family. It brought us together through our shared feelings of love for romps across a plumber’s monster-riddled subconscious, and hatred for the discomfort of tense toes.

I’ve been chasing that feeling for years. By virtue of the sheer volume of cooperative gaming experiences I’ve had since that screenshot of dubious Americana, I’ve caught glimpses of it here and there. But none has come as close to scratching the itch as Nintendo’s recent The Legend of Zelda: Tri Force Heroes. The 'family' has changed--due to reasons ranging from estrangement to entrepreneurship my actual family has little time to play games together nowadays--but the vibe is unmistakable.

For those who haven’t gotten around to playing Tri Force yet, allow me to fill you in on some basics. A typical stage sees you and two compatriots venturing together into the perilous Drablands to solve puzzles, topple foes, and uncover valuables. The challenge comes from the inherent idiosyncrasies of teamwork, especially the difficulty of communicating effectively in hectic circumstances. 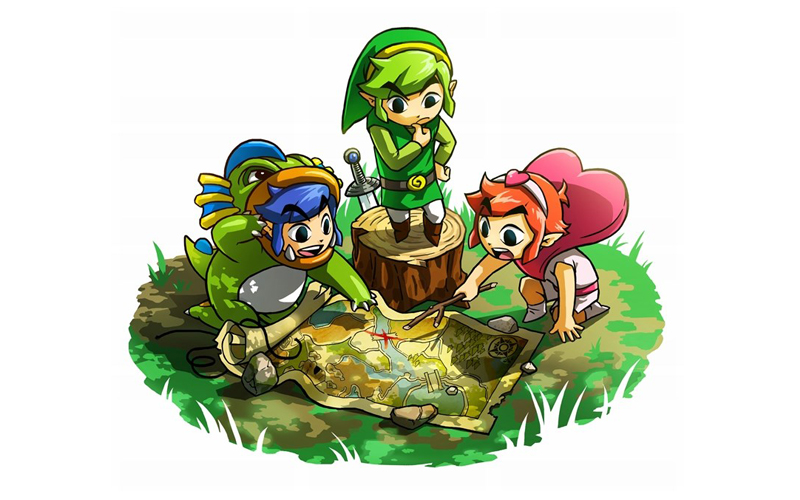 Judged objectively, it’s a mediocre-to-decent game with a lot of rough edges and questionable design choices but a heck of a lot of charm. The humor that stems from its chaotic nature goes a long way toward smoothing over moments that would otherwise be obnoxiously frustrating. As with family life, many moments of the adventure are haunted by an atmosphere of obligation; since the players share a health meter and cannot advance without one another, it’s in everyone’s best interest that everybody else makes it to the end.

Camaraderie borne of obligation begins on a shaky foundation, and mistakes amplify the quake by orders of magnitude. When your friend Joe accidentally hurls you into the abyss instead of safely tossing you onto a switch for the fifth damn time, it feels an awful lot like that time your mom spilled hot corn all over you on her way to your plate. When your friend Dan loses the last six hearts by bouncing between two mummies, it rings the same emotional bell as your underage sister stealing the family car and wrapping it around a telephone pole. 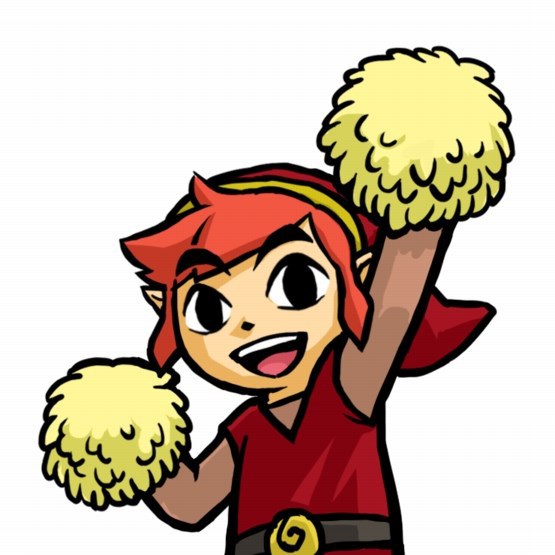 You love these people and probably spend a great deal of time with them. Even so, you find yourself regularly swearing to god that the next time they pull something so stupid you’ll throttle the life out of their miserable eyes. It’s often said that the star-stealing shenanigans of Mario Party are the quickest way to make a group of friends hate one another. While true, this pales in comparison to Tri Force’s ability to assemble friends into makeshift families with one hand and slap them each in the face with the other.

Speaking of cartoonish violence, the weapons add another layer of maddening chaos to the mix. Imagine how much more you’d have hated your dad had he constantly thrown huge bombs into your hands with no warning. Picture skimming for coins at the bottom of a lake while your sister uses her magical Water Rod to keep you from diving. I’m not going to wander into the dirty-joke minefield of recontextualizing the Gust Jar--used to literally blow people off--into a family-based anecdote. Don’t even ask.

Hell, the game’s emoticon-based chat system effectively approximates the inevitable breakdown of communication between people who simply don’t possess the right tools to articulate their needs. When your dad screams at you to shut up so he can hear the television better, that’s probably just because his brain doesn’t have an icon labelled ‘this program is very enjoyable to me and I would appreciate you keeping the noise down’. Red Link may seem like he’s not even trying to help when he stand near a switch and shouts ‘ITEM’ repeatedly, but in reality the game is sorely lacking for a ‘pick me up so I can use my Fire Gloves on this torch you dumb bastard’ button. 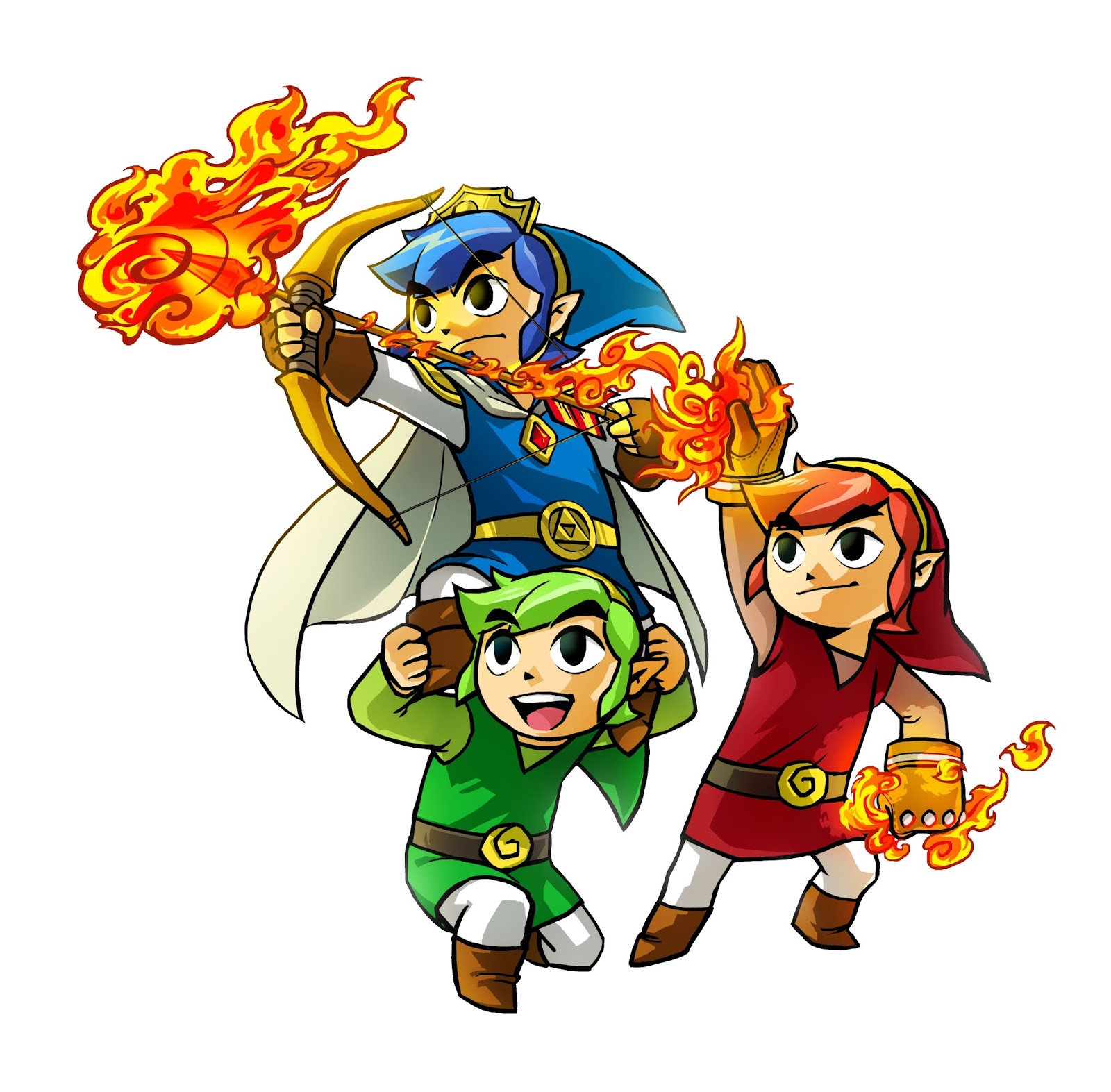 Rather than sharing a foot-bath, my friends and I pass blunts between rounds. Though the physical air hangs heavy with skunky smoke instead of funky-foot steam, the metaphorical air is thick with a familiar mixture of frustration, relaxation, and plain ol’ fun.

I’d be lying if I said that the novelty of recreating this long-lost sensation isn’t one of the primary causes of my affection for The Legend of Zelda: Tri Force Heroes. The game is deeply flawed, and hardly stacks up with most Nintendo classics in sheer merits, but there’s little more important to me than how a game makes me feel while playing it. Like a totem of technicolor heroes lifting one another over cliffs, the nostalgia alone lifts my spirits to heights normally inaccessible.

At least until the next time Blue Link dies after we’ve already beaten the boss. You know, on second thought, fuck family. 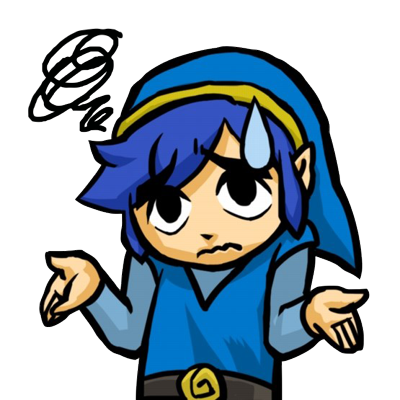