Games have too much fanservice? Games don't have ENOUGH fanservice!

A lot of folks like to say games today have more than enough fanservice. I'm sure even as you read this, thoughts of Senran Kagura's bountiful bosoms and Dead or Alive's bosom bounty are already filling the minds of the indignant as they hurriedly clear their browser's history.

Well I'm here to tell you that games don't have nearly enough fanservice. 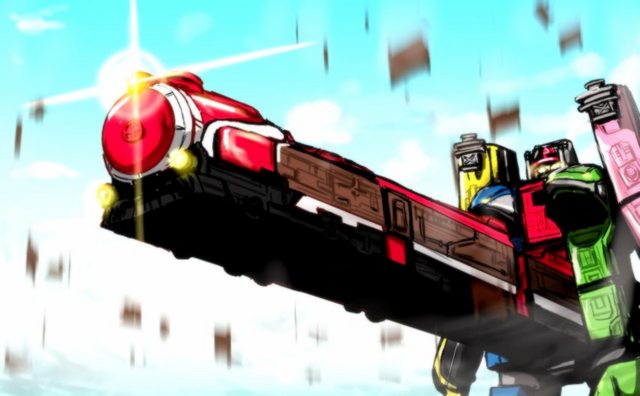 Now that I have your attention... What is fanservice, anyway?

Something to titillate and arouse, yes? Something to appeal to the basic, primal urges of all the horndogs and horngirls out there preying on unsuspecting fictional characters and settings?

Or... Is it something that's simply a service for the fans? Something extra that they'll like?

While most people think of fanservice in terms of bouncing breasts and panty shots, the reality is that while that's how it's used the most, fanservice applies to many other things. 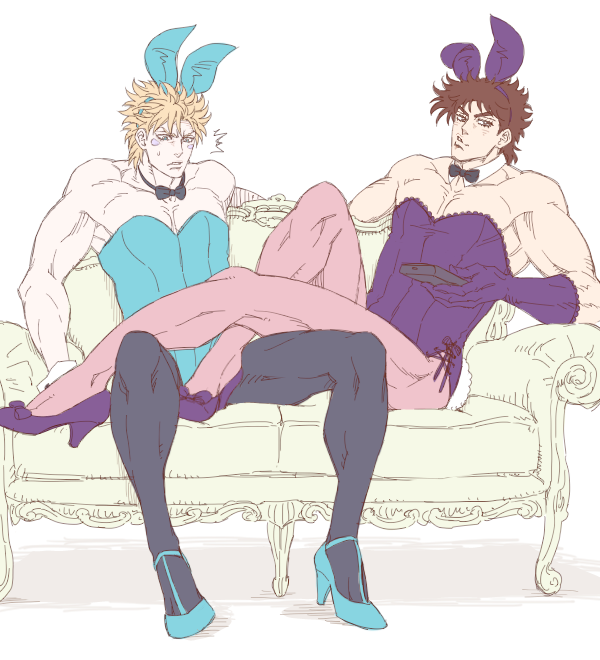 Now let's take this back to video games.

Fanservice can be more than just sex. I don't just mean boobs and girls when I say sex, either, I also mean fanservice like "manservice" if you want to call it that. True, it's referred as such so rarely that it's probably a moot point these days, but it can. In many ways, the entirety of games like Super Smash Bros. or Super Robot Wars are nothing but fanservice packed into great games. Or, as some would tell you in the case of Project X Zone, not good games.

Basically, the point is that there can be all kinds of fanservice.

The problem is that it does seem like most of it in games is only a certain kind.

It's not that the fanservice itself is a problem. That just simply isn't true. The problem here is that there's just too much.

To put this simply, as a fan of games, for you to truly be serviced, a game would need to do something that would make you just... really want it, right? 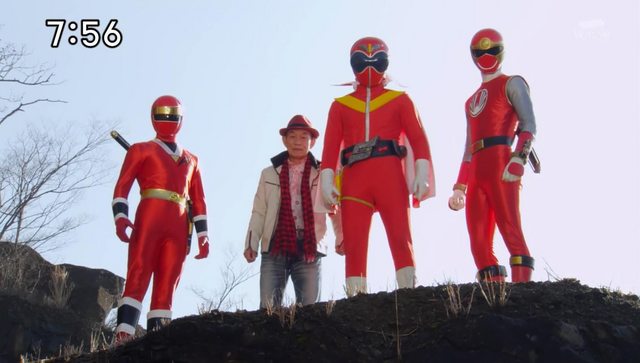 Speaking personally? Games have very of the kind of fanservice that they're aiming for for me. Fanservice is supposed to elicit a positive reaction from people, after all, yet I think I can count on one hand the ones that really just had me jumping to buy them because of it. There's just not much of what I want, at least in games anyway.

On the other hand, this clip alone makes me want to watch this show, even though that scene is probably the only thing like it in there. One could argue that references aren't the same things as fanservice, but on the other hand, aren't they? References are, essentially, just inside jokes between the creator and audience members, and including one for these fans would be a... service... wouldn't it? 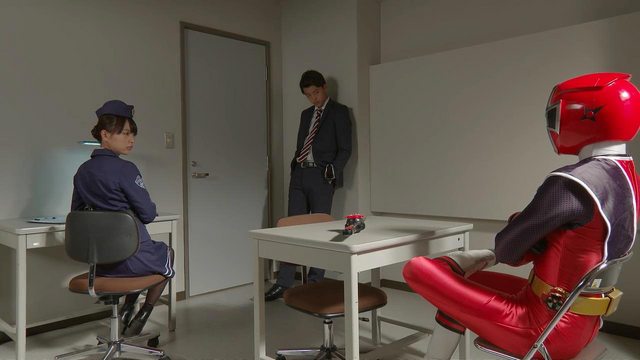 Whatever your tastes are, chances are, you've probably seen (or even made) comments about pandering in games.

When you get down to it, I think it's really pretty silly. We put a lot of unnecessary shame onto ourselves for some reason. We want games to be taken seriously, but part of that means that we don't flip our lids when something we subjectively don't like rolls our way. If we can't do that, we're still not serious about things yet.

A game can still be great and still have some fanservice in it. I'd be willing to bet a lot of people have played some amazing games with some fanservice here and there, or "pandering" if you want, and never even realized or had a problem with it. 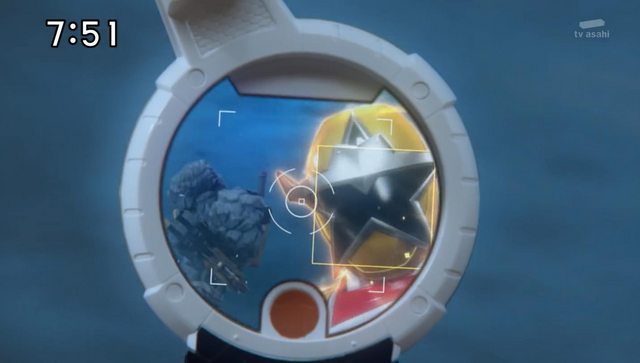 Consider this: Friday the 13th is, by today's standards, not the best movie. There's no pacing, there's no story, there's just a bunch of people being randomly killed, not even being aware other people are being killed for there to be some within-movie tension and fear, for like an hour before it feels like the movie finally starts.

... on the other hand, back when it came out nearly 40 years ago, they were probably really extreme.

Doing those extreme things in and of themselves, well, that was all probably so terrifying that you didn't have to offer more to go alongside them like you would today. Today? Killing some people right now would probably just make people feel like their time was being wasted. You might feel dirty. "Those characters don't even know what's going on!" You might say. "How is this entertaining when they're not even able to try to escape and then die?"

It's arguably why The Texas Chainsaw Massacre starts off right away with a suicide. Comparatively, Friday the 13th takes the majority of the movie picking people off before any of the other characters actually realize something is going on and are in a situation that they aren't about to die.

I say all of this because we have clearly grown since then. Movies, as a form of entertainment and as a form of art, have changed, and what people are used to and want has changed as well. 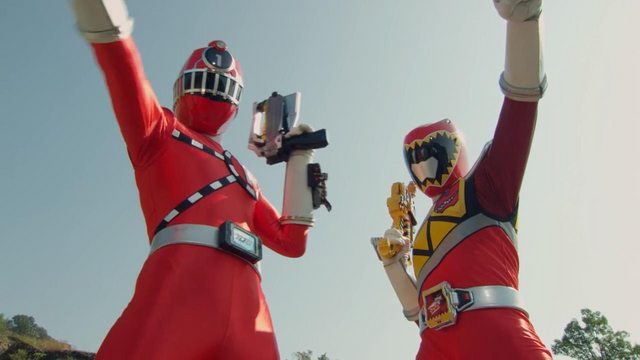 Games are a form of entertainment too. We want them to be taken seriously, but they'll never be taken seriously if we abandon this part of them. Personally, as someone who wants to make games, among other things, I would rather I make something people enjoy than something artsy. Incidentally, that's all Akira Toriyama wanted when making Dragonball. The series that to this day is the spark of arguments between grown men was just something initially made to make young Japanese people happy.

Content being added to game, for whatever reason, that is being added for the enjoyment of the players... really isn't a bad thing. When it's optional, I honestly don't know how one could argue it is at all. What is a bad thing is everyone not getting something for them. What is bad is this stigma against the idea of "pandering," as if a developer recognizing that demographics exist is wrong, when so many of them do it anyway.

Look at games for kids. Not ones for "everyone," I mean ones specifically for kids. Would you judge a game for kids on the same scale as one for adults? No, right? Because you know who it's for. Why is it that we can't do the same here?

We are consumers. Games are something that we consume. As consumers, we consume, well, quite a few things. Among those things, and perhaps highest of them, is food. For me, it's easiest to equate... most media to food, but then, a very clever librarian put the analogy in my head at a young age, and it's stuck through books, TV, and now games.

We can "eat" some games that are "bad" for us. They might not have the same "value" as other games, but we do so because they "taste" good. This is true of every medium, and everything we have a choice of taking into our bodies and minds.

The "whipped cream" doesn't hurt the game. Players have the option of playing the game, but not "eating" the "whipped cream" in those scenarios. People can argue until the sun goes down that the "whipped cream" is bad for them, but we are a species of thinkers. Rather than complaining, we should be able to think for ourselves whether or not we would enjoy it, and if not, remember not to "eat" it. That's all it takes. 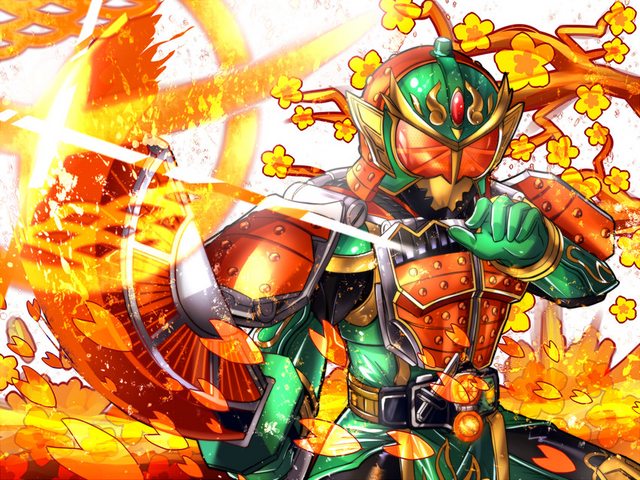 Some food and consumables, like alcohol, is restricted for an older audience, not unlike games. Some food has alcohol as an additive to it, but that isn't the primary part.

I really wish we could be able to realize that all of this stuff is just part of the menu that is video gaming, and not order the things we know we don't like. We don't order food we know we won't like beforehand and complain about it, and when we experiment and find out we don't like it, we just... don't order that food again.

I don't see why the same principles can't apply to this situation. Yes, morals should definitely be involved, but to me, that's what the rating system is for. So long as the game is rated correctly and people below that rating aren't being exposed to it, at that point, that should be it. It should be up to players to then decide for themselves if they want to buy it and if they want to use all the content within it.

To bring it back to food, the problem isn't that our food has gone bad, or that the food was bad to begin with necessarily, not at all.

The problem is that lately, the grocer's been stocking too much melon, and some people would really rather have bananas and oranges. Melon isn't bad, no, but it's not good to only have it and nothing but. In this hypothetical world, melon might not be good for you. As a responsible consumer, even if you enjoy melon, you need to realize you can't only eat melon, and even if you can, not everyone can or wants to.

Variety is the spice of life, and it's the real cure that we're looking for here.

I could say a lot more about this, but I've been all over the place in comments and I don't want to get redundant or make this too long.

I just really wish people could live and let live with some of this stuff. On all sides of this, because you guys raging about it aren't really doing yourselves much either here. The internet as a whole, with far more topics than just this one, could really do with some more of that.

Incidentally, wanna know the only game (that wasn't a tie in game of some kind) that I can think of offhand that I bought for fanservice?

It was Persona 4 Golden.

For the Super Sentai costumes.

And you know what?

It was totally worth it. 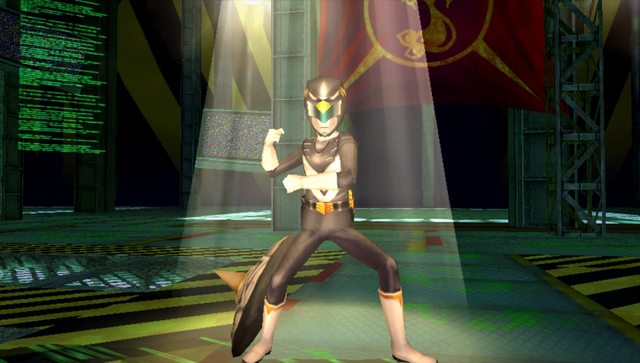