The Illusion of Choice - when narrative choice is no choice at all.

The idea of letting players influence a game's storyline isn't a particularly new one, although the choices offered have typically been quite black and white. So you might fight your way through to the end of a game and, after defeating the evil overlord, choose to free the kingdom or subjugate it beneath your heel. But in the last few years, we've started to see games that not only claim to offer a greater degree of choice but which actually use this 'feature' to promote the game.

Take 'The Walking Dead' – Telltale's adventure game series, based upon the comic book of the same name, which states that 'The game series adapts to the choices you make. The story is tailored by how you play.' The makers of Life Is Strange took a similar approach and player choice was also one of the features used in Mass Effect's advertising. All of which sounds absolutely fantastic - but the truth is, it doesn't quite work that way. 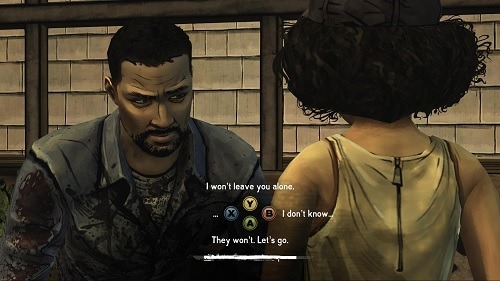 Clementine will remember that decision. The game will lose it down the side of the sofa.

While Mass Effect's choices do have some minor impact, the decisions you make in Life Is Strange and The Walking Dead have next to no effect on the game's storyline. I was already aware of this to some degree, having completed Seasons 1 and 2 of The Walking Dead, but hoped Life Is Strange would avoid falling into the same tap. Unfortunately, the release of Life Is Strange's final episode revealed that, once again, your choices hardly mattered at all. 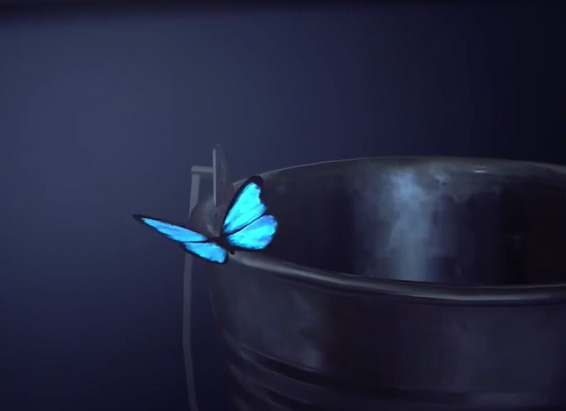 A butterfly flaps it wings and in China, a man gets faintly annoyed but doesn't know why.

During the course of the finale, several characters talk about choices you made earlier. This comes across as nothing so much as a flimsy attempt to pretend your choices actually mattered, though they actually don't and the story doesn't change. The Walking Dead is similarly guilty of pretending to give you a choice. While most of your choices only effect character dialog, it does occasionally offer you the chance to decide whether a character lives or dies. But then the game kills off the character that you saved a few scenes later, thumbing its rotting nose at your decision.

Another prime example is the way that Telltale's Game of Thrones series handles your decision, should you choose not to attend a meeting with a particular character. I knew from a previous playthrough that forming an alliance with this character would get me in trouble. So I refused to meet with him, only for the game to actually force me to attend a meeting with him a few scenes later. I was irked, to say the least, since it highlighted how meaningless the choice I'd been offered was. 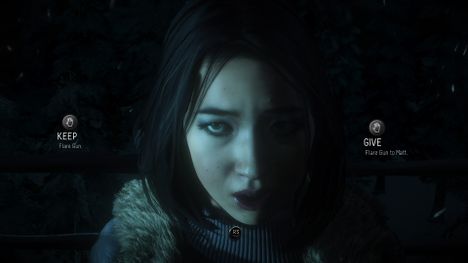 Live or die, make your choice

One game I've encountered that does handle player choice less clumsily is Sony's Until Dawn. There's a great moment in that game where one character can leave your character to die, if you've broken her trust in you. I actually found this aspect of the game strangely satisfying since it proved that my in-game actions did have actual consequences. It's not that Life Is Strange or The Walking Dead are bad games, far from it. They're extremely well written and the endings have real emotional weight. They just don't deliver on the promise of letting you influence the storyline.

Why? It's likely because creating a game with an actual branching story would be prohibitively expensive and time consuming. It would require have to a script that took account of the major choices you could make, and then the choices that would lead on from each of those individual choices, and so forth. Then there'd be the associated costs such as voice-acting, art design, programming and so forth, which would cost far more than a game with a linear narrative. 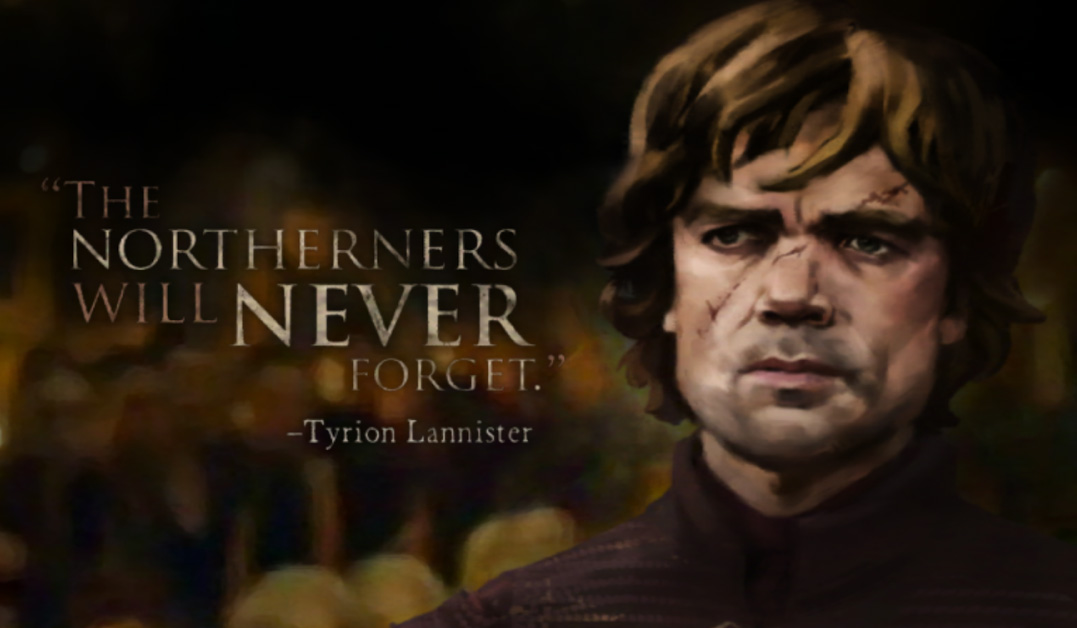 The game, on the other hand, frequently will.

So is it better to have the illusion of choice, or no choice at all? To some degree, it depends how well each approach is executed, and it's possible to bodge both. Dying Light's plot necessitated the destruction of a certain item but, rather than having it be destroyed by a third party, featured a cut-scene where your player went ahead and incinerated it. This was so jarring, it took me right out of the game. The aaforementioned Game of Thrones scenes, however, were also awkward, making it obvious how little choice you really had in the matter. But I have a problem with games such as The Walking Dead, Life is Strange and their ilk claiming that you have a say in a game's storyline, when this really isn't the case.

What do you think? Do you need to feel that the in-game decisions you make have an effect? Or can you live with linearity? Leave your thoughts in the comments below.