Week 3 playing Resident Evil 3, hey isn't that something? That's cool, right guys!? Ahh I'm just stalling because I have to make a lot of excuses for this one. So I called my Resident Evil 3 guy, that's right I have a guy for everything and I got one for Resident Evil 3, fight me. My guy says to avoid fighting Nemesis when possible, because he's a bullet sponge and taking him on every single time and killing him would take forever/is not very easy to do. I also recall a long time ago being warned about this very thing, possibly while we were talking in a high school cafeteria over bearded lady served-cheese pizzas.

On my own I also realized that this game is long, like really drawn out and challenging so much so that it might end up requiring more than a week and jeopardizing my October mission. So either I'm wrong (and How Long to Beat is right, yay!!) or I won't actually be able to finish this one, time will tell. And now I return to this draft to deliver the bad news, I wasn't able to finish it! So you will all have to settle for these impartial thoughts. 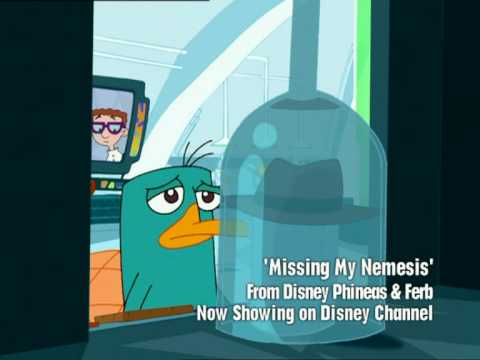 In my opinion, based on the little bit that I got to play - like probably four or five hours total - this game is all over the place, both literally and with its design. So right off the bat I fucked up by selected easy mode which made the game laughably stupid, I assume - you get an array of weapons from the get go. I was given the option "hardcore" or "normal/easy" mode. I assumed that the hardcore one had some sort of extra challenge, but in fact it really just meant it was the same type of Resident Evil challenge we knew already. So it should've been called "Normal" and "Easy Peasy Lemon Squeezy".

So I restarted and fixed that. Now I realize that this game is basically the beginning of Resident Evil 2. You get control in much the same way, except you're not Leon and you're not hurt, and the first major sections of the game are the streets of racoon city and the same police station. Even though the police station has a lot of things blocked off and therefore you don't spend as much time there, it feels weird to call this a sequel to Resident Evil 2, in my opinion.

Okay that's out of the way, so what's the big defining factor of this game? Nemesis chases you around unendingly. Wow, that's probably a lot more significant back in the day. Maybe this was a really cool feature no one else had done yet in a horror game. But my god, if this isn't the most annoying aspect of a game I've ever encountered before. And it's not scary either. For the first five seconds it is, sure I'll give you that. But after you realized that no matter how long you run away, he is still on your tail until you kill him it is more of a nuisance than anything else. On top of that this is basically how the rest of the game works, you will forever be chased by this asshole.

AND WHY IS HE SO GODMAN FAST AND POWERFUL? Your boy Nemesis can take you out in about three to four hits depending on what he uses in hardcore mode and they also gave him the ability to run FASTER than you. That just gives me rage of the AVGN variety. It makes me want to come up with a combined swearword amalgam to show my propensity for profanity. 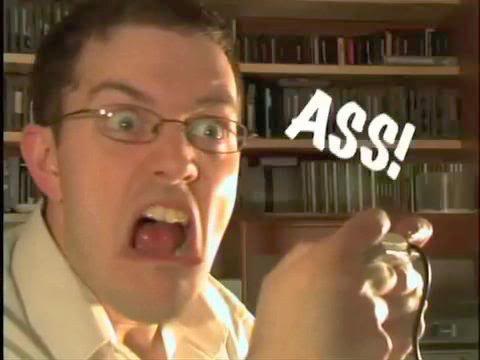 Needless to say I don't know everything that happens in this game as I didn't have time to finish it. Thus far I don't have too many nice things to say. It feels like a cheapened experience and it features the most bothersome aspect of any resident evil game I've ever played, and I had to deal with Sheva running at me with a fifty pound potted green herb to heal a pin prick cut in Resident Evil 5. Still, it was nice to back in the depraved streets of Racoon City and fucking around. It was nice to get more of that classic Resident Evil gameplay that is until Frankenstein's aborted son wants to come out and play.. Anyway the gameplay is still mostly solid with minimal complaints and as such I fully intend to finish this one eventually.

What's cooking next week? We have kind of a short game on the list, Five Nights at Freddy's is next. Now I know it's super short and jump scare-heavy but hopefully you can bear with me on this one. It will be streamed though so at least we won't be left in the dark. Now I will pledge that if I get through the first one quick enough and I or the viewers enjoy it I will be FNAF 2 to stream that as well, immediately following. So who knows maybe we'll have more to stream. Otherwise it makes me kind of sad that the month is drawing to a conclusion on this game quest!

You can catch me while I stream here: twitch.tv/nanashi707
And you can get updated on when I'll be streaming exactly here:  https://twitter.com/nanashi721

Otherwise thank you for checking my blog out, see you next time & Happy October!