Alright, let’s preface this delving into by talking about whether or not Dead Space-or by extension Dead Space 2 and 3-are the scariest games I have ever played. The answer is no, that honor belongs to outlast, but I like the aesthetic a lot and some of that body horror shit is so deliciously fucked up that I find it to be my favorite horror tinged series. 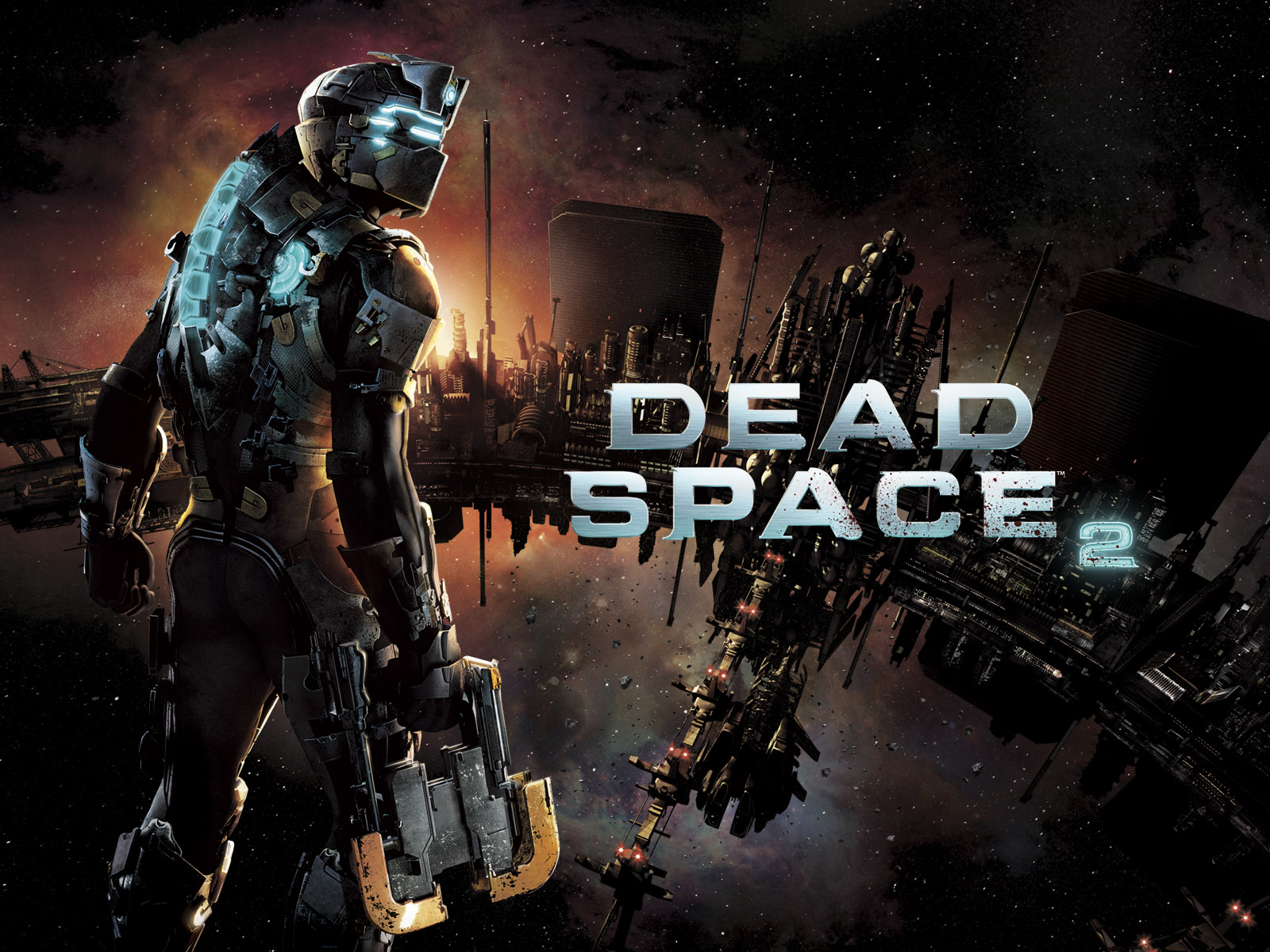 Now for those of you who are unaware of what Dead Space is, it’s basically your classic horror set up. You go to a ship, somethings wrong and nobody is picking up the phone as you attempt to dock, and you get up close and personal with monsters called necromorphs. These necromorphs-which is a made up word using the greek for dead tissue or corpse form-are the former crew, whose bodies have been twisted beyond recognition into horrifying monsters with only the desire to kill. The premise of the first two games-and to a lesser extent the third-is to survive their assault and try to find a way out of the place you are trapped in. Additionally, as sort of a response to the zombie glut methinks, the necromorphs have to be killed by sawing their limbs off, as body and head shots are ineffective. Along the way you have to deal with madmen, characters with ulterior motives, and all sorts of horrible necromorphs. It’s a fun time! 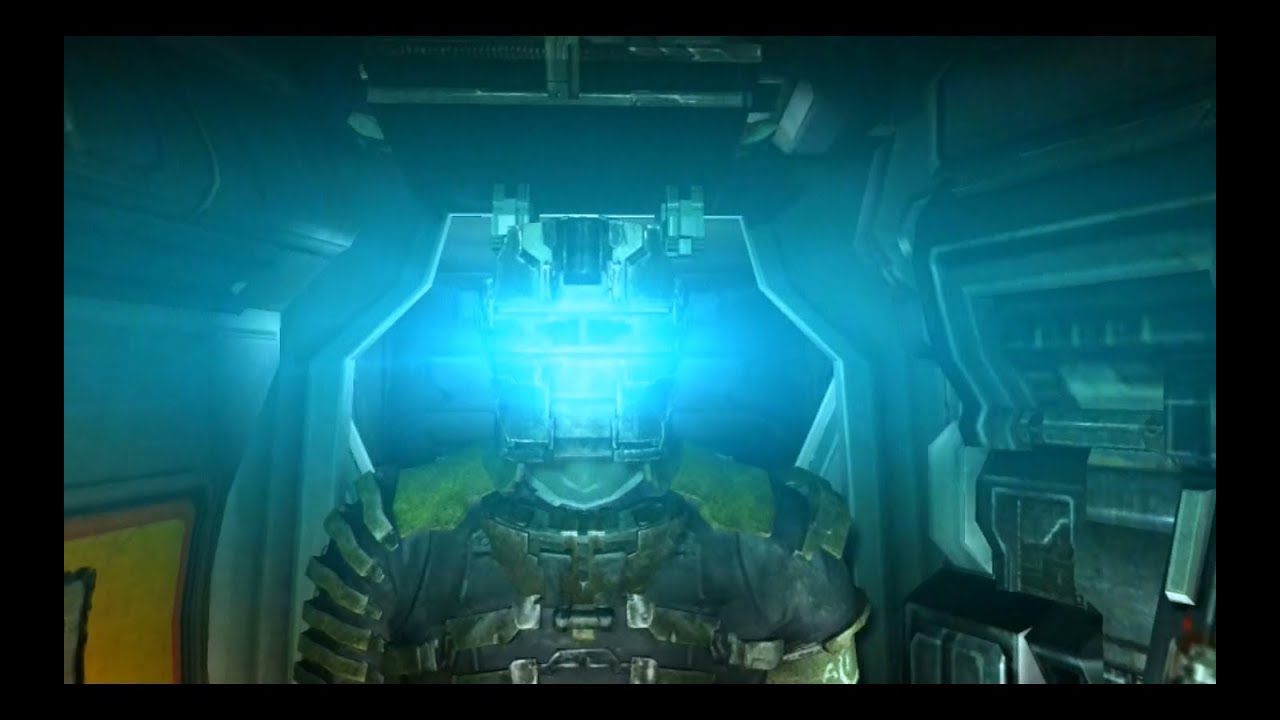 This is one of the biggest things most people remember about Dead Space, and perhaps why it endured past a good first game to a very good sequel. The games unique shtick is that almost everything but game options is in game. What that means is that your menus, weapon selections, objective markers and all that are in game. It’s really immersive and helps create a bit of tension whenever you need to open a menu to look at something and can hear things crawling around. Your logs, mission objectives and video transmissions from characters are all presented on the same holographic display. This creates a cohesive system of menus and helps immerse you in the game, with nothing distractingly taking you out of place while you play. Save stations are a bit of an immersion breaker, but they’re a small enough part of the overall game that their impact is minor. Ultimately it’s all self-contained, and it looks really cool which just deepens the personal horror because you can get more immersed. 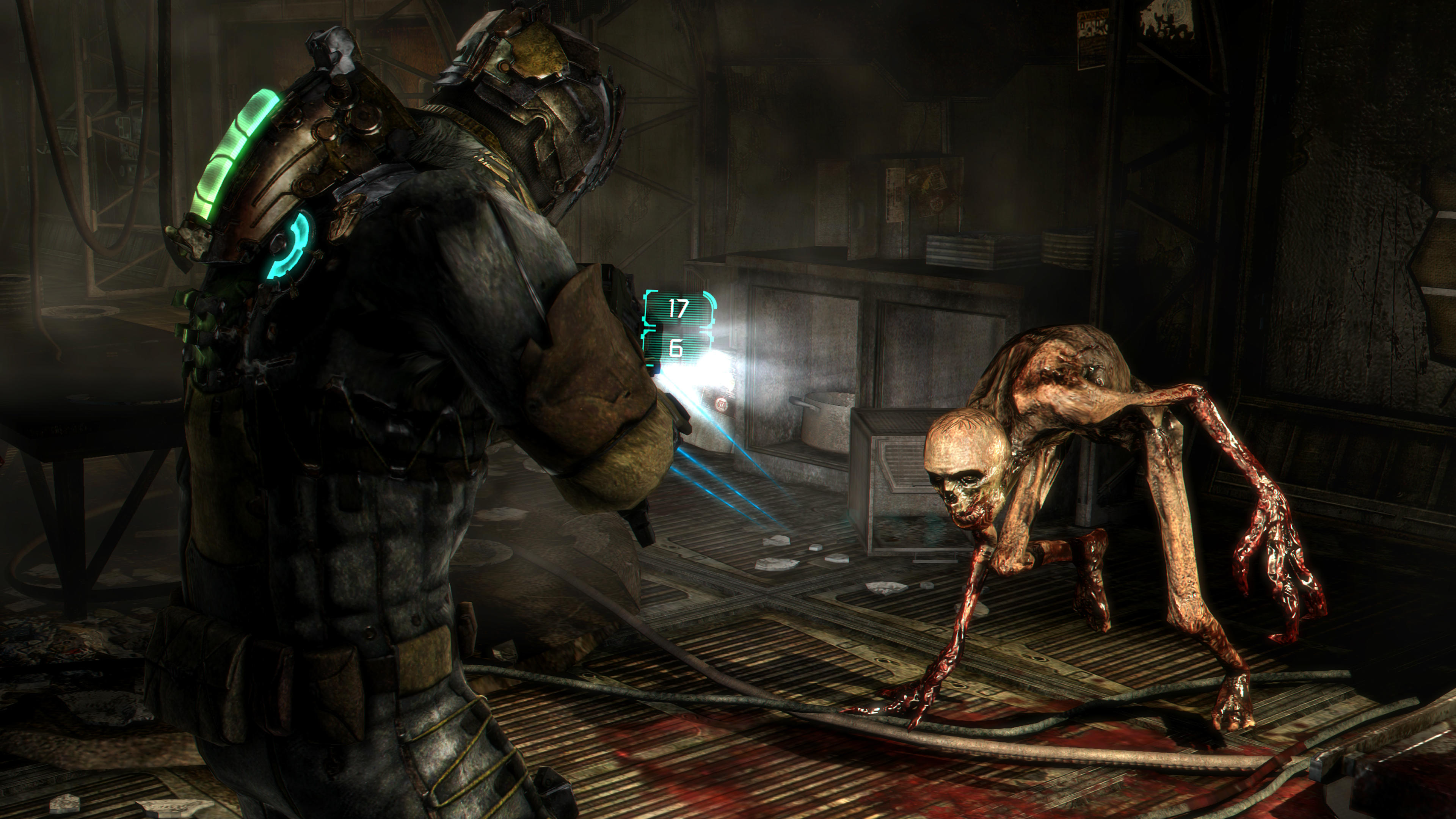 It’s why the microtransaction system added by EA-something I discussed here-was so offensive to so many people. Here we had this immersive atmosphere, and on all the crafting benches a shitty little pop up for microtransactions would break through your immersion. More on that here. Anyway, DS2 is where this really shines as I find its aesthetic most pleasing. The church of Unitology is hauntingly beautiful and its creepy indoctrination stuff adds an even more sinister undertone, the station you’re on looks like a place lived in and everything is just well crafted in it. 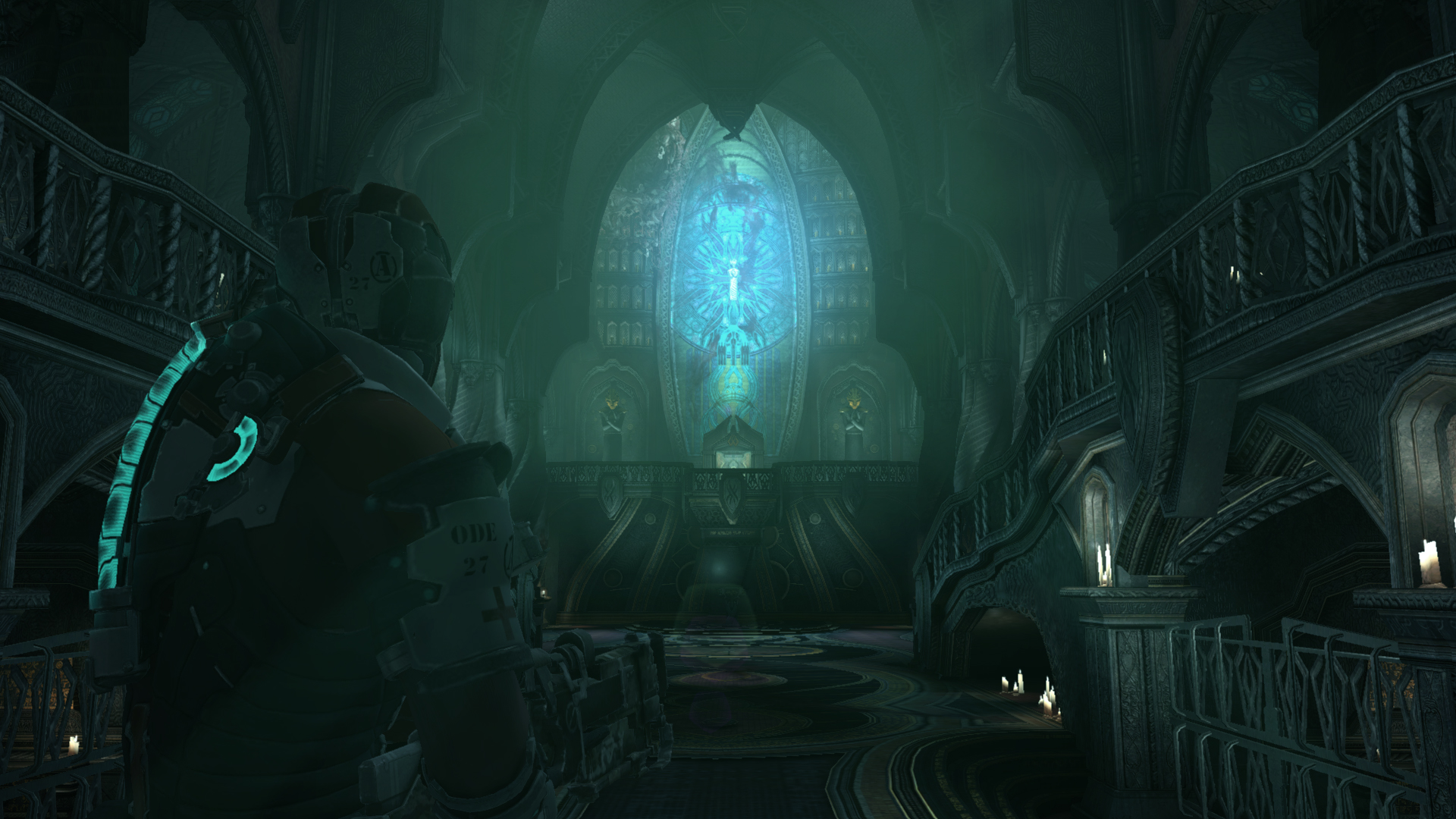 Suits look interesting, with each one adding more satisfying complexity and armor to Isaac in the first, or altering the look of Isaac while having different benefits. Weapons and armor are both mining and engineering tools that have been repurposed for survival-fitting, as Isaac is an engineer-which adds to the concept and builds Isaac a little as a character.

I normally don’t bring this one up, but the sound design in these games aids in the all-important immersion, as anyone with surround sound can probably attest. Weapons have a sufficiently futuristic sound to them, walking over fleshy surfaces sounds gross as do the enemies various howls and movements. Even when you aren’t directly in combat with the necromorphs, you can hear the ship running and hear the necromporphs crawling around in the vents somewhere in the distance-or somewhere too close for comfort. The music is solid too, following along with scenes pretty well and helping present a quiet unrest in times of non-combat.

Dead space 1 was a bit clunky, with Isaac not controlling super smoothly and with a mega stomp that was bizarrely powerful. Dead space 2/3 control much better, even if 3 adds a meh dodge roll. The games are over the shoulder, and a bit closer than other third person games because the information-like the amount of stasis energy you have left to slow machines or necromorphs-is on Isaac himself, so you need to be a bit closer to see the stuff. Weapon switching is limited to four weapons at a time, or in Dead space 3, two weapons at a time. You select them via an in game hologram, and you use items-like health, stasis recharge-with dedicated buttons.

Almost all of the guns have alternate firing modes, adding unique functionalities to each weapon that could be as simple as shifting the 90 degree angle of the plasma cutter-the best weapon in the game IMO-to leaving mines and also shooting a straight energy ray at enemies with the line cutter. Generally the game controls well, being slow to add some tension. Isaac-even when running-doesn’t move all that fast, as you’d expect from a man wearing heavy ass engineering gear. Enemies don’t generally suffer from the same handicap, which increases tension when a lot of faster enemies close in. It’s a blast to play, and I still love the games to this day.

Dead space 3 is unfortunately more geared towards third person shooter elements, meaning you have a dodge roll and two guns because EA demands homogeny of all things. Still it plays good, and its quality despite EAs forced stupidity is a testament to the quality of the team and games before it.

I suggest playing all three, but if you want a narrowed down choice then go with 1 and 2. 2 is the best, with refined controls, a talking Issac, some really cool locations and settings, and an interesting story that had me til the ending credits. 1 is not perfect, has some mechanical issues, and ultimately has a weaker story but it’s still worth a play through for sure and it’s still a good game.

While DS3 wasn’t the worst game I ever played, it’s the weakest of the three due to EAs interference. Every problem I have with the game can be attributed to a bunch of idiots at EA who wanted the game to become Lost Planet, and the game is predictably at the best when it just acts as itself. The basement level on Tau Volantis is the highlight of the game, and creepy as fuck. It’s still worth playing, but ultimately it makes me sad to see what could have been if not for corporate idiots demanding a big game and making it cost more than it could ever make back due to their incessant demands. The game needed to make 6 million sales, at a time when the critically acclaimed sequel had sold a fantastic 2 million. Stupidity.

Sorry to rant, just bums me out to see the fate of a great new series ruined by EA. And it pisses me off to see the team behind the games get shuffled off to make battlefield spin-offs before being shuttered most like. Ah well. Rest in pieces, Dead space.

With a fantastic premise, good controls and a wonderful aesthetic, I can wholeheartedly say that this game series is my favorite horror franchise of all of em. It’s great, and if you have a chance to grab at least the first two, I say go for it!

#BloggersWantedDeadSpace
Login to vote this up!