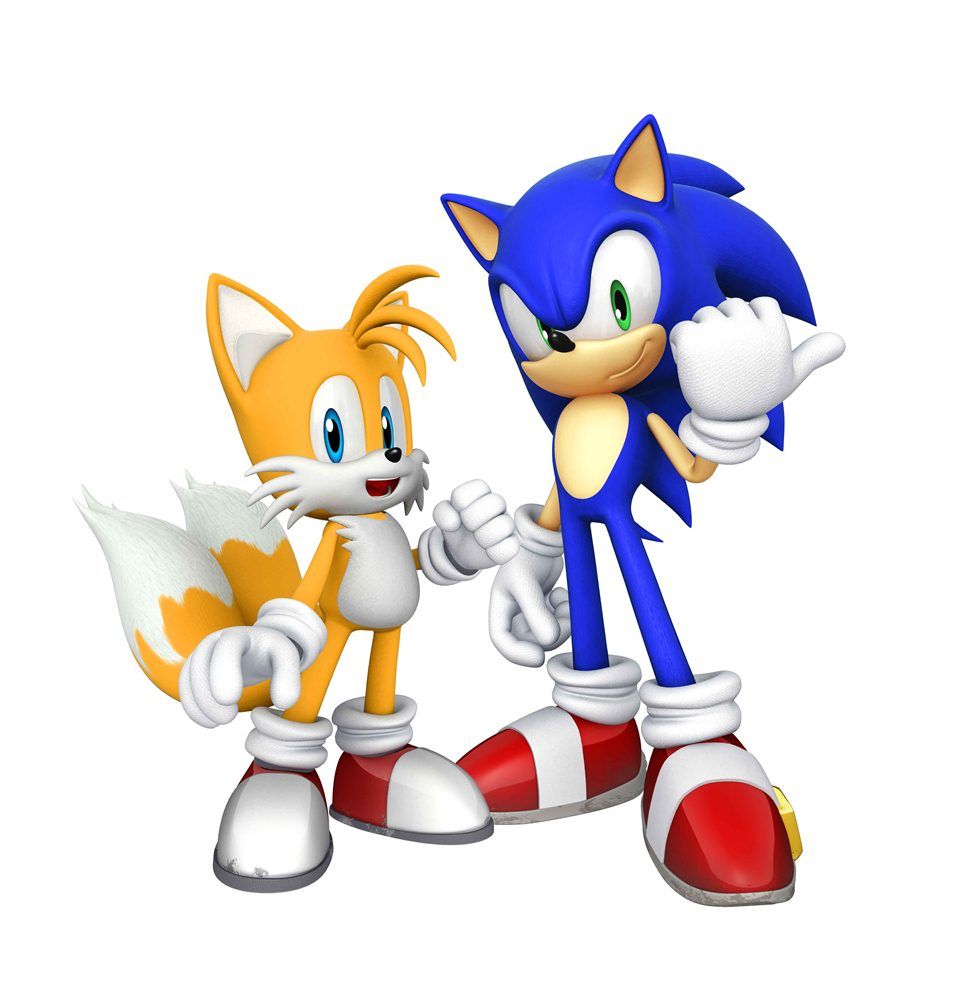 Okay, so Sonic fans have been arguing over rather Sonic or Tails is the better character. Well, I’ll make it clear to you people. Tails is not any better just because he’s smarter with an I.Q of 300 or 400, but Sonic’s no better just because he’s super fast either. The main character is supposed to be the best character with the most skill, moves and techniques, so whoever turns out better should be or should’ve been the main character. Now, to see once and for all on who really is the better character, the number of skills, moves and techniques shell be pointed out on our two most favourite Sonic people, from the games, to the shows, film and the comics even. they may have some of the same thing, but most of them would be different. All the types of their skills, moves and techniques from Wikia.com. So let’s get going and start with the skills.

You’ll see the results on who has the most skills soon, but right now, over to their techniques.

WOW! Can you believe that? Sonic has got both more skills, moves and techniques then Tails. So it’s Sonic that’s better than Tails, which means Sonic deserves to be the main character. 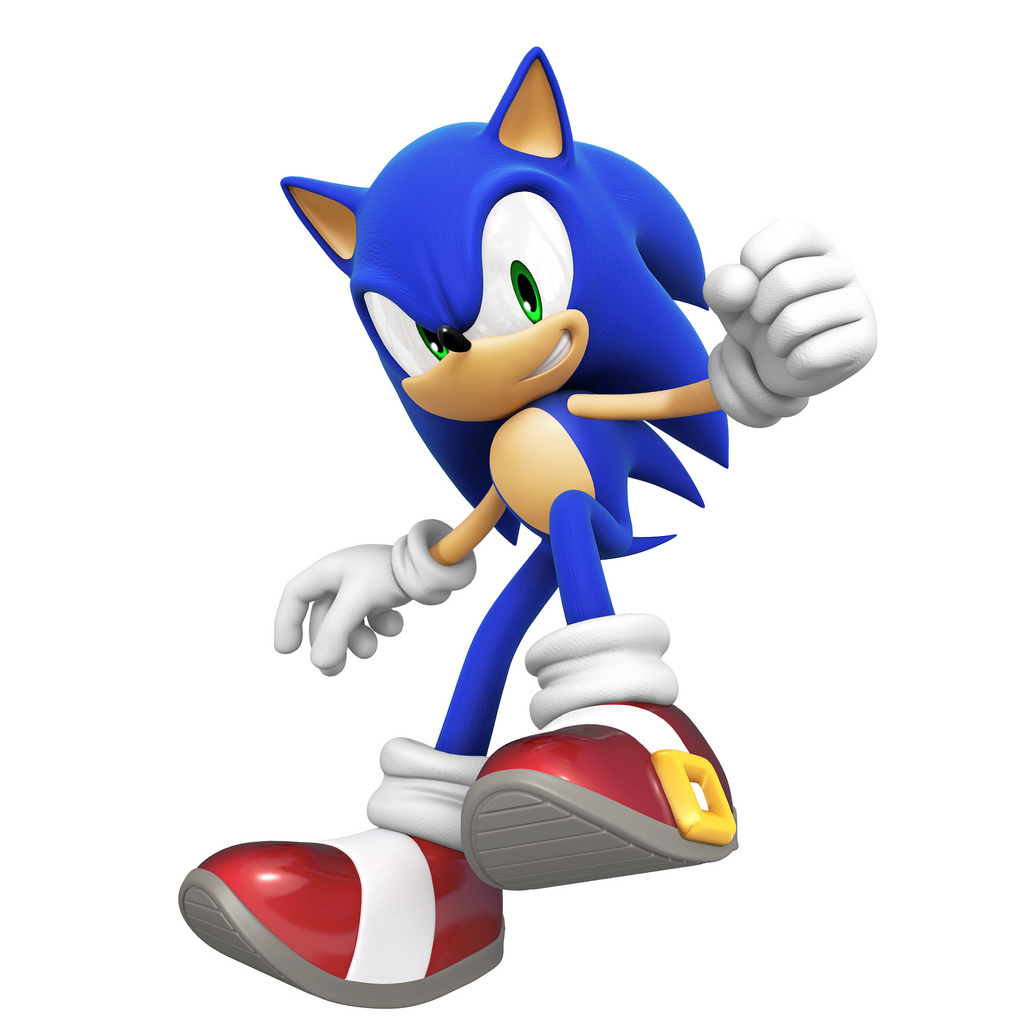 But hey, both can take on knuckles and Eggman. Rather they do it solo or in a team. To those that are true fans of Tails, I’m sorry, but Sonic the hedgehog’s better cause he has more skills, moves and techniques than tails does. Sure Tails is better than Sonic when it comes to brains, friendship, driving and tech, but Sonic's better than Tails when it comes to bring selfless, heroism, brotherhood, ability and speed. It’s a fact. And feather more, Sonic can run on water and cut through ground and rock with his quills. Also Sonic can use chaos control to change reality and Tails can’t.

Sure Tails has been loyal to Sonic in the 16 bit games, but Sonic's been more supportive of Tails in the 64 bit games, shows and comics and rescues tails every now and then. Now name one time Tails did that for Sonic, a few times on Sonic x maybe, but Sonic rescued Tails more. And yes Tails can fly which helps Sonic get to high places and swim while Sonic can’t, but Sonic has the upper hand when it comes to speed for slowing time and going through or underground for getting to places faster in spinning, even though he’s not the one who created the spin dash. Tails has to relay on technology in saving Mobius while Sonic doesn’t need it usually. And on top of that, Sonic can run on walls, but Tails couldn'tand have to use his tails to fly up walls cause he's not fast enough, has shown on Sonic 3. Good thing he still has tails to fly though.

To those that are true fans of Sonic, you guys are way pass cool. And so are the true fans of Tails. And Tails, he can survive without rings and drive better than Sonic can. I give him that.

Tails is nice, but Sonic is selfless and resourceful and Sonic’s able to use the power of the rings and Tails has no ability to. That’s why the rings are for Sonic in the games, shows and comics.

If you still don’t believe me, here are the webpage addresses for Sonic and Tails from wikia.com.Click on the links and read out both their skills, moves and techniques for yourself.

And hey, while foxes can devolve smaller living things like hedgehogs if they didn’t defend themselves, hedgehogs can curl into a spiky ball. Not cause they’re scared, but to defend themselves. And if a fox tries to attack a hedgehog, the hedgehog would win by curling into a ball, making the fox get a taste of the sharp spines. Hedgehog wins, no contest. I seen it on a video once.