I dismissed the idea about blogging about Persona 4 for this topic, but now that I think about it, I do have something to say about Persona 4. Right now, some of you are likely playing and enjoying Persona 4: Dancing All Night. I will get it as well later on, but honestly, Atlus may as well have just called the game Persona 4: Sega Made Us Do This So Something with Hatsune Miku in it Would Actually Sell in the West. 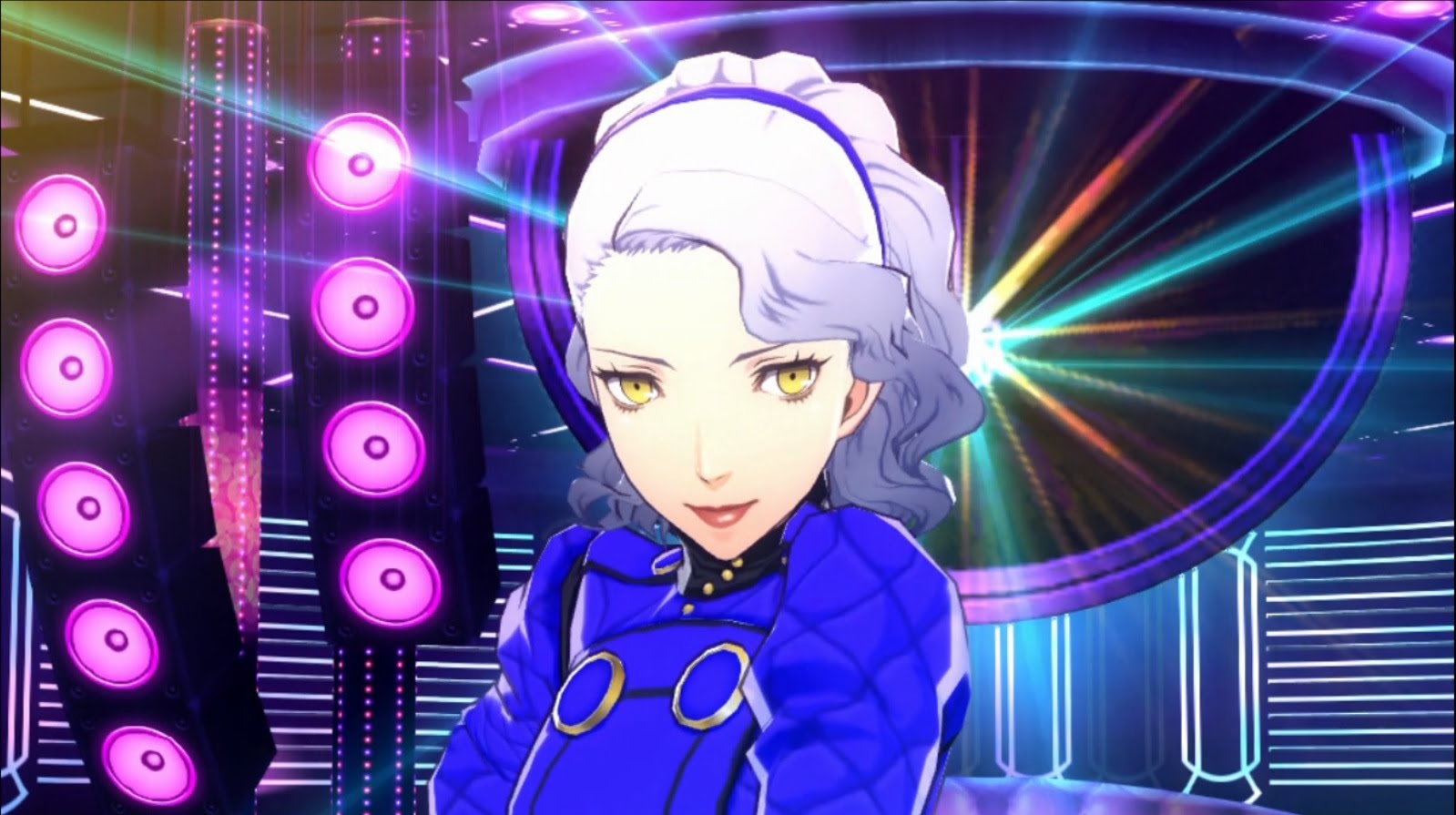 The only thing that Persona 3 and 4 haven't given me is Elizabeth and Margaret in bikinis. If I'm not going to get that by now, it's time for P3 and P4 to go. If Atlus wants to continue with spin-offs, I may have to go to Japan and arrange an intervention because as much as I'm sure they'd like to have a Persona 4 Mystery Dungeon or Persona 4 Warriors game it is time to stop

But given this is the Shin Megami Tensei multiverse, I can at least take comfort in knowing the Demi-Fiend eventually destroys time itself, kills all worlds and the casts of Persona 3 and 4 along with them. He might not have social links and he might not appear in a fighting game, but he kills the multiverse to wage war against the Almighty at Lucifer's behest and in doing so will one day also stop the tyranny of Persona 4 spin-offs.

All good things must come to an end. We had some good times in Inaba, but now it's time for the Persona 5 kids to shine. Or maybe even do another main series SMT game or a Devil Summoner sequel. I'd love to see Atlus put Raidou Kuzunoha XIV and his pals in the hands of Vanillaware for some sidescrolling, demon summoning goodness.

There are plenty of possibilities, so let's just close the door on Inaba for good, okay?