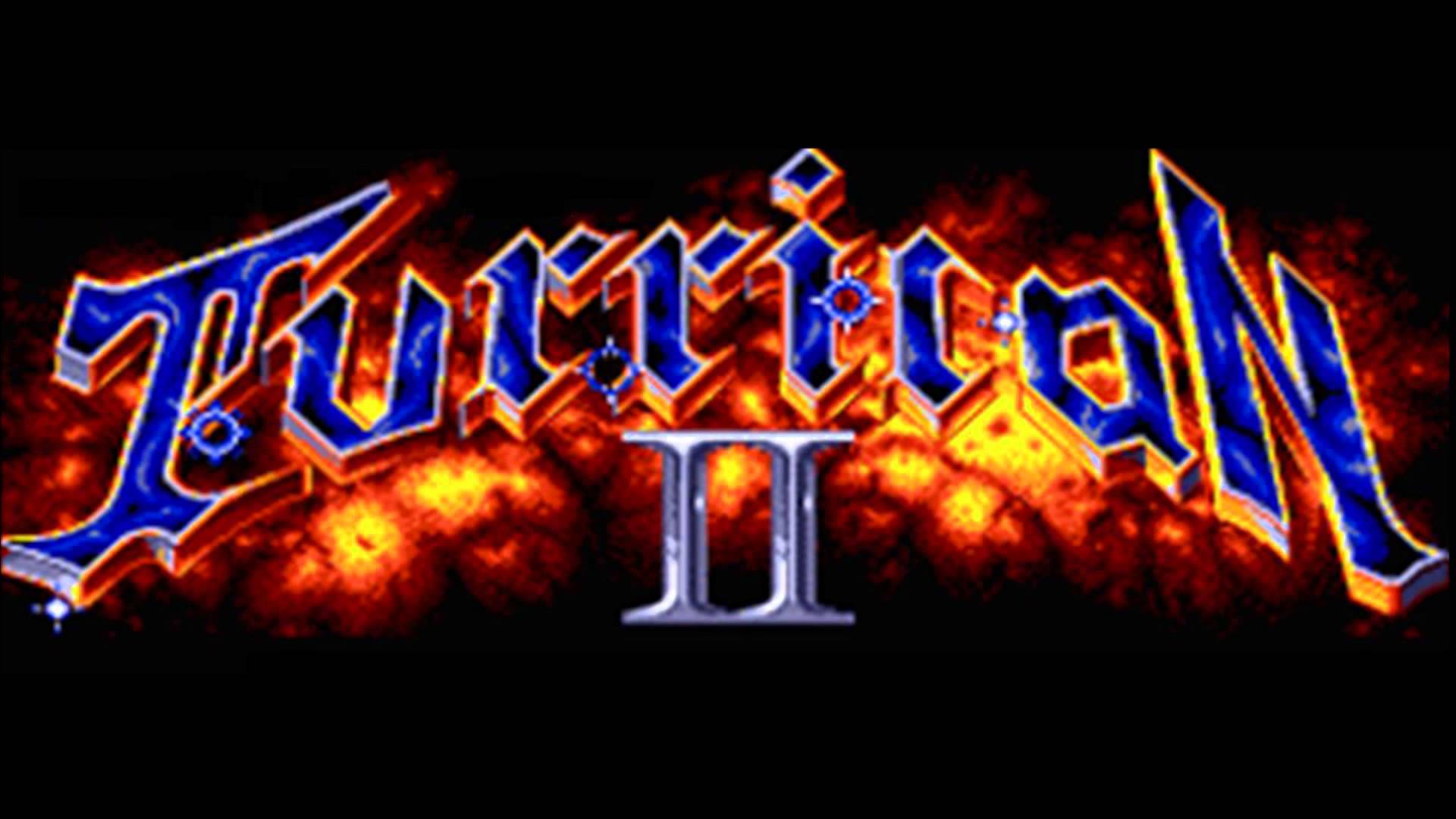 The current fad for retro-gaming and retro-style gaming is, to me, a slightly puzzling one. I've been playing games for a while and wouldn't trade my PS4 for a Megadrive, Super Nintendo or any of the older consoles or computers, though I do wish I'd kept some of my games since they're apparently worth a few quid now. My guess is those who actually played these older games first time around. are cherry-picking their memories, not remembering some of the bad things about old-school gaming. Like what, you may ask? Excruciatingly long load times for a start, games that didn't let you save, had ridiculous difficulty curves and, in some cases, couldn't be finished at all.

That said, there are a few older games that I remember as being absolutely superb, one of which is Turrican 2. As a child, I pumped hours and hours into this game and I recently played it again using an Amiga emulator. And astonishingly, it's stood the test of time, being every bit as enjoyable today as was then. A 2D shoot-em-up, Turrican 2 was originally released on the Atari ST, Amiga and Commodore 64. It also received a rather odd Megadrive/Genesis release as 'Universal Soldier' in which the graphics where altered to include characters and locations from the Jean-Claude Van Damme movie, including a face-off against a giant Dolph Lungdren. No, really. It was also released on the PC, although the graphics were again altered for some reason.

The game I'll be reviewing here, however, is the original Amiga release of the game, which I played via the WinUAE emulator. The game's creators, Factor 5, offer the Amiga version of the game on their website, so they seem fine with people playing it. What little plot the game has is depicted through a bizarre anime/manga style intro that doesn't fit in with the rest of the game. All you really need to know is that you've been tasked with blasting your way through several assorted worlds, defeating the odd boss-monster and ultimate saving the universe. You have an assortment of weapons at your disposal , all of which can be powered-up by collecting tokens scattered around each level.

All of the above makes Turrican 2 sound like any other shoot-em-up, but there are several things that set Turrican 2 apart from other shooters of the time and which, indeed, make it stand out today. For starters, the levels are massive and can be explored at your leisure. Having played games where you mostly wandered left to right I was, at the time, astonished to have the freedom to roam around willy-nilly. True, the exit is nearly always at the right side of the level – there are about ten levels, grouped onto five words – but you're rewarded for exploring, with power-ups, extra points and there's even a hidden boss in one area. The game's levels strike a good balance between the closed scrolling left to right levels of some games and the huge single world levels of Metroid and Castlevania, but without the associated backtracking. 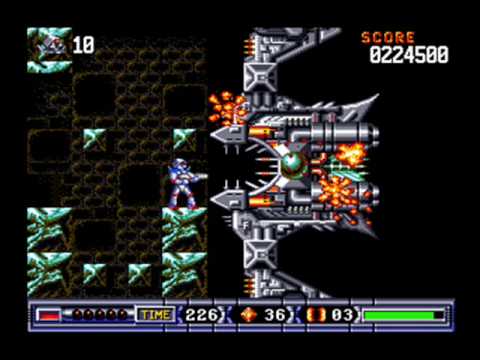 Of course, the levels are also populated with the game's enemies, but that's par for the course. Turrican 2's enemies are incredibly varied, including the game's signature robotic 'walker' enemies which can be dispatched Mario style by stomping on them – all other enemies have to be shot. Granted, you can also shoot the walkers, but I found it strangely satisfying to stomp on them and hear them scurry off – I'm not sure what that says about me. And the bosses are nothing short of amazing, including one massive boss who is three screens tall and who claws against the wall trying to get at you. This boss alone scared the heck out of me when I first played the game. 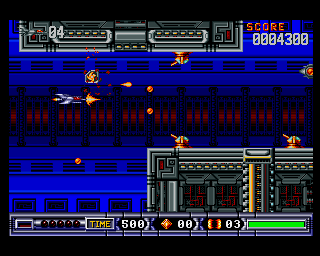 For added variety there's also a ship-based scrolling shoot-em-up section, including a swhere you're hurtling along at breakneck speed, unable to slow down . All of the action in-game is accompanied by Chris Huelsbeck's superb electro-style soundtrack which, while not exactly being CD quality, fits the game perfectly. The graphics are also pretty good – they were superb at the time, but fit in nicely with the retro-look that a lot of indie games seem to be adopting these days. Turrican 2's Giger-inspired final level looks particularly great. The game's not a cakewalk but you have an energy bar which diminishes as you're hit, meaning that you don't die from being hit just once. I never once found myself getting frustrated with Turrican 2, since most of the times I'd died I'd let the in-game enemies swarm me.

There was, unsurprisingly, a Turrican 1 as well as a couple of SNES and Megadrive versions, and the odd spirtual successor - none of which are quite as good as this title. Turrican 2 is a game that is greater than the sum of its parts and which is still a blast to play even today. It's only a shame it's never had a proper re-release outside of the Amiga. An absolutely fantastic game, Turrican 2 is a rare example of a game that's actually aged well and I heartily recommend you check it out. A real blast.