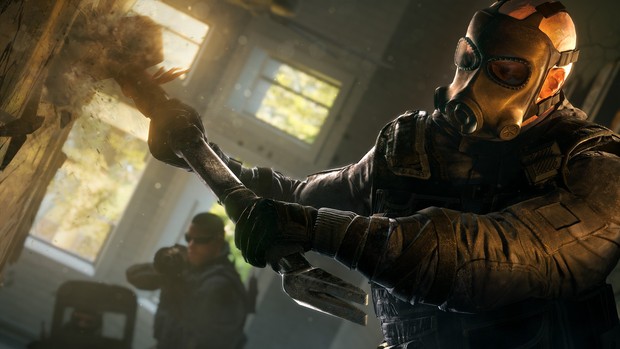 After playing the Rainbow Six: Siege beta for a few hours, I'm not quite convinced that Ubisoft's decision to axe a single-player campaign was the best choice. This has nothing to do with my own preference for campaigns, mind you, just that the netcode is pure garbage.

My memories of the Rainbow Six series are almost entirely dedicated to the online portions. I loved Rainbow Six: Raven Shield for it's open-ended structure. It fit perfectly into co-op play and gave great competition to Counter-Strike for competitive play.

I played the hell out of terrorist hunt in Rainbow Six 3 on Xbox with my friend, Corey. He and I eagerly anticipated the expansion, Rainbow Six 3: Black Arrow, and continued to bounce between the two games in co-op campaign and terrorist hunt for a few years. We just loved experiencing that game style together.

As for the plotlines, I don't really even recall what any of them were about. A tactical shooter is more about replicating a tense, life and death situation then it is about presenting any thought provoking questions to the player. Just take a look at how muddled the plot is in Rainbow Six: Vegas.

The sequel to that game was almost entirely a prequel. Apparently the first game didn't make enough sense to enough people, so Ubisoft had to detail where the villain came from (I guess being Russian/Chinese wasn't enough for Tom Clancy fans).

The Tom Clancy universe of games aren't really tailored around being solo excursions. Splinter Cell was the first time that going alone made sense. Sam Fisher was a better ghost then the Ghost Squad and his mission was to leave as little a trail as possible. Bringing another player, while fun, wasn't a requirement.

Even that series got expanded into a multiplayer affair. In the latest game of the series, Splinter Cell: Blacklist, the game is markedly improved when in co-op (since the AI is brain dead). It feels excellent to coordinate your attack with a friend. 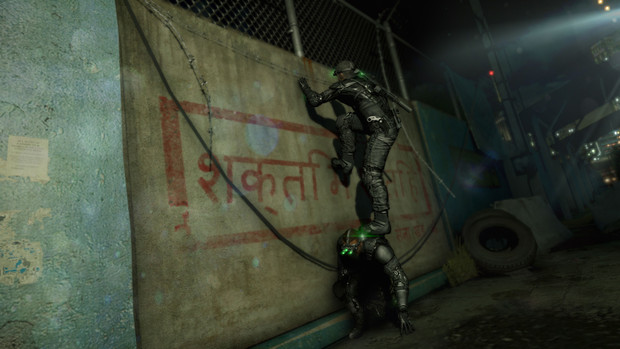 Enough with Ubisoft games, though. How about the fact that the last gen versions of the upcoming Black Ops III don't feature a campaign? Well, if not for the price tag, I wouldn't see this as an issue. From my times working at GameStop, most people didn't even know Call of Duty had a campaign.

People used to tell me that they would tinker a little with it or plow through the thing on Easy and then forget it existed. Why Activision keeps trying to bolster the campaign is beyond me. Instead of wasting money on putting Kevin Spacey in the game, I think Activision should be boosting the MP up with a larger map count and more modes.

I'm also thinking of one of my favorite shooter franchises, Unreal Tournament. It's new pre-alpha just released and it's extremely fun. What doesn't it have? Any kind of extensive single-player mode. There are bot matches, sure, but nothing in the way of story or character development; the game is focused on delivering the most fast paced and finely tuned multiplayer experience possible.

Having a game forgo a single-player campaign isn't that big of an issue. To use Hollywood as an example, two of the biggest film releases this year were Max Max: Fury Road and Pitch Perfect 2. Both movies didn't try to appeal to anyone outside of their target demographic.

Men wanted a more action focused film and got just that with Fury Road. Women were dying to have an all female cast be represented in a way that wasn't sexist or objectified and got that with Pitch Perfect 2. Funny how disregarding a huge portion of the general population worked in those films favors. 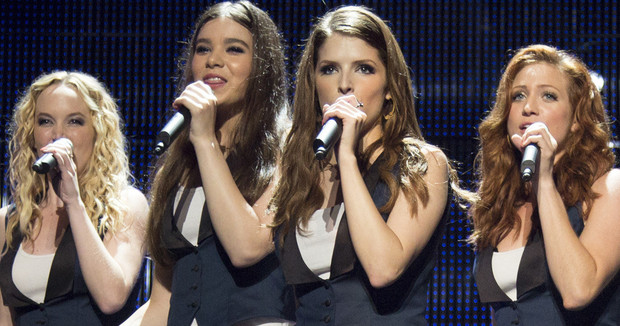 There is nothing men can relate to, so let's just cancel the whole thing. - Stupid Movie Executive, 2015

With Rainbow Six: Siege excluding a single-player campaign, I think Ubisoft is realizing that the main attraction and lasting appeal of the series is online. Now, I'd agree with them under normal circumstances, but this is Ubisoft we're talking about. They tend to abandon support for their games a few years after release, leaving online a wasteland.

Also, as I mentioned earlier, the netcode is currently horseshit in the beta. I'd join matches and the entire game would be littered with pings of 380. I have a 50 MBPS download, so my ping shouldn't be higher then 40.

I've seen this happen time and again with a lot of newer releases; developers rush the game out to meet some arbitrary release date and the lasting appeal suffers. All conversations focuses on the horrible launch and how disappointing the online experience ends up being.

With a single-player mode attached to Rainbow Six: Siege, I think gamers would be more forgiving of any online deficiencies. The game truly marks an arrival of next-generation style gameplay. Destructible environments and particle effects not only make the game look expensive, but have a tangible impact on the gameplay.

With a strong internet infrastructure, I feel that Rainbow Six: Siege could be a game changer. Without that (which is more then likely going to be the case), I don't think gamers will stick around. That lack of single-player is going to feel like a wasted opportunity.

For the most part, I feel that a lot of developers should focus more on the strengths of their game's concepts then on ticking off some checklist for marketability. Just like Unreal Tournament doesn't need a campaign mode, Rainbow Six: Siege shouldn't require one. 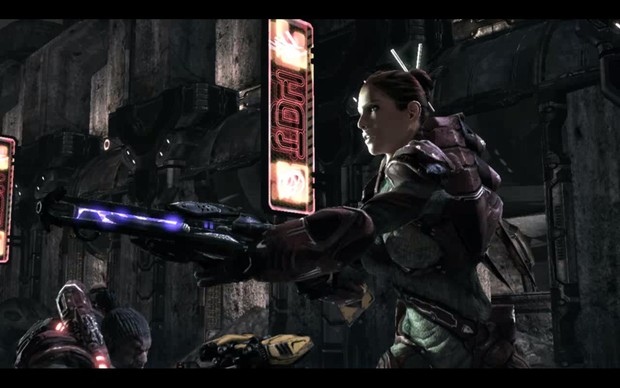 Remeber how this game had a campaign? Yeah, I don't either.

Games don't exist to cater to everyone at all times. If you don't fit into the mold of what Rainbow Six: Siege aims to do, then just skip the game. Don't complain that Ubisoft made a bad decision to eliminate single-player. Don't nag EA to provide an offline option to Star Wars Battlefront when the entire concept was designed with multiple players.

It's pointless to want every game to be the same. Not all shooters need a campaign mode, just as how not every fucking game needs tacked on multiplayer. We need to stop having developers split their teams into single and multi-player offsets and combine their powers to make the best possible experience they can. If that happens to be multi-player only, so be it.