The MuvLuv Kickstarter is LIVE and made $80K in 20 minutes!

HEY GUYS! PAY ATTENTION TO ME!

Remember that visual novel I talked about a while back that I said to support without reading about at all? The one that was getting a Kickstarter some time in the future? 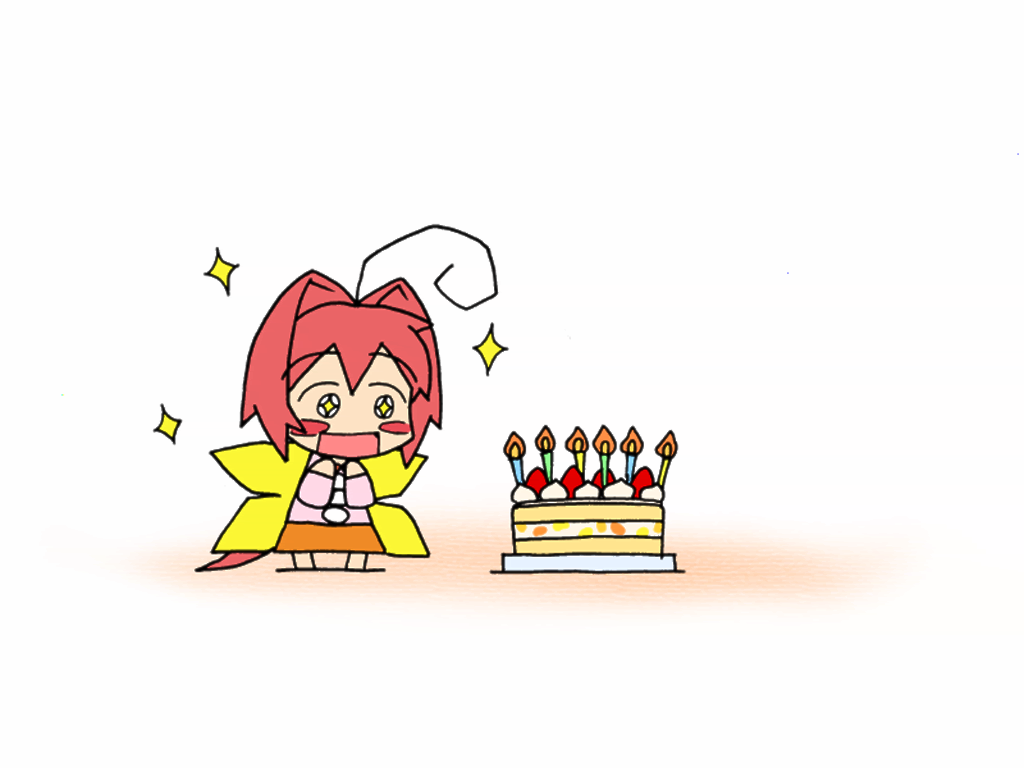 Obviously, money's tight for a lot of people right now. Much as I would love to just throw money at my screen until it becomes nothing but money being transmitted to the campaign, I might only be able to offer a dollar at best. Plus, there are people that might need money more than this Kickstarter, so if you've got some to spare, maybe look around and see if someone needs it instead? I mean, it's your money, but, y'know.

Still, if anyone is interested and has the spare cash they want to toss at a great vn, or just wants to follow this one since it looks like we really are going to be getting this series officially in English (don't watch any of the videos on the site though, they spoil a ton), do it! Seriously, it's good stuff. Like, really good. Like, they actually mention in the Kickstarter video its consistent #1 ranking on the visual novel database good.

More than anything, I just want to express my glee a bit here that this is actually happening.

If you can't tell, I am much excite! I hope it goes well.

And you know, I think this is probably my shortest blog ever, but I don't care. To the failblogs, away! 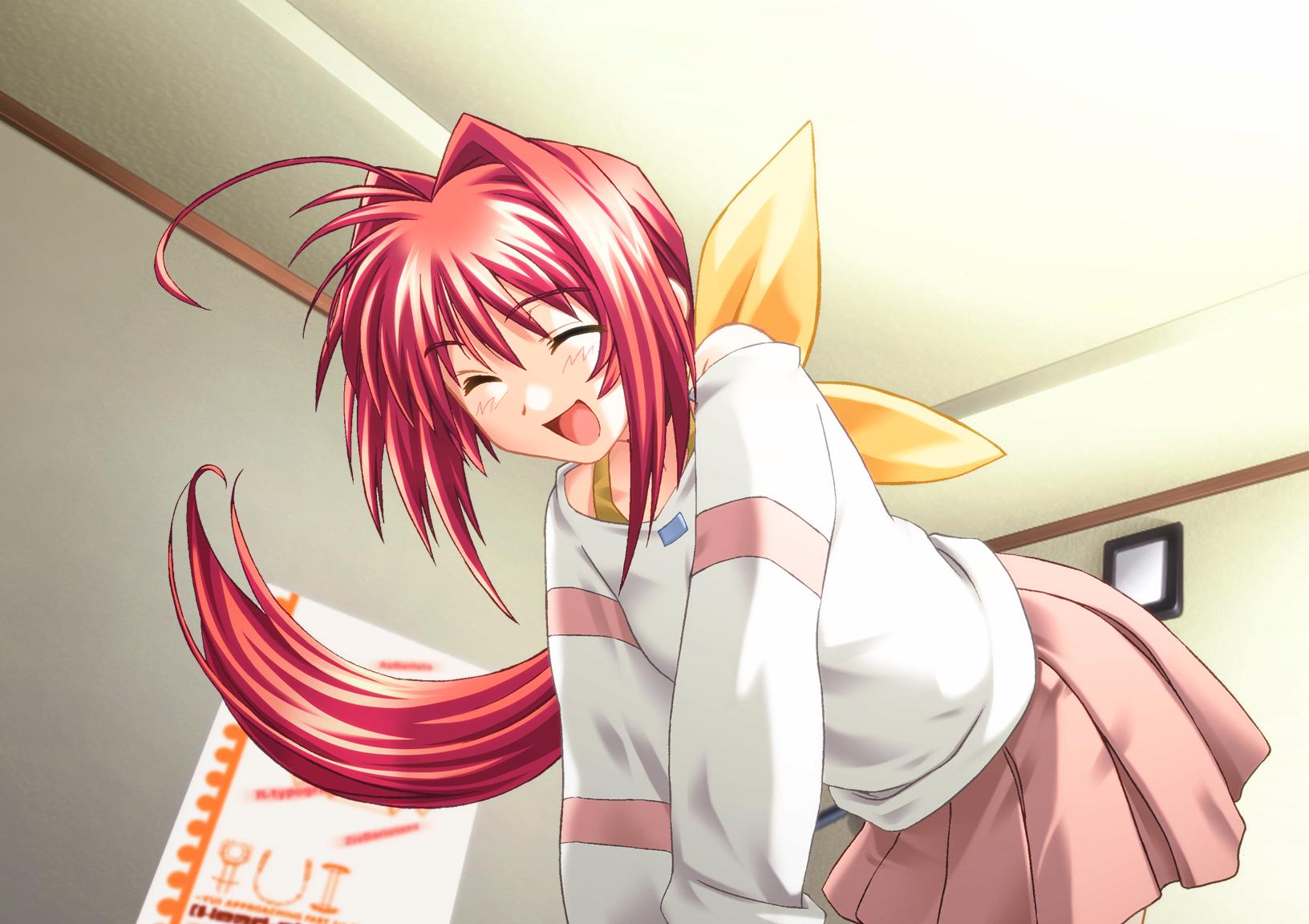