I recently finally got around to playing Shadow Of Mordor on a friends computer after hearing about how well liked it was. I found it compelling, and I proceeded to burn through it pretty quickly from meh start to disappointing end.
How is it? Read on to find out! Lord of the Rings world and lore

Let’s preface this by talking about the tree that this little bag of greasy chips fell off of, that venerable series of yore. Despite its uncomfortable racism (literally, not just allegorically), anti-Semitism and its age, many consider this series classic fantasy and some of the finest literature around. It is in some ways a progenitor of modern fantasy, with a lot of its ideas and themes dripping down and inspiring almost all fantasy content in some way. Tolkien even crafted an elvish language in extreme detail, and it’s a pretty impressive accomplishment. 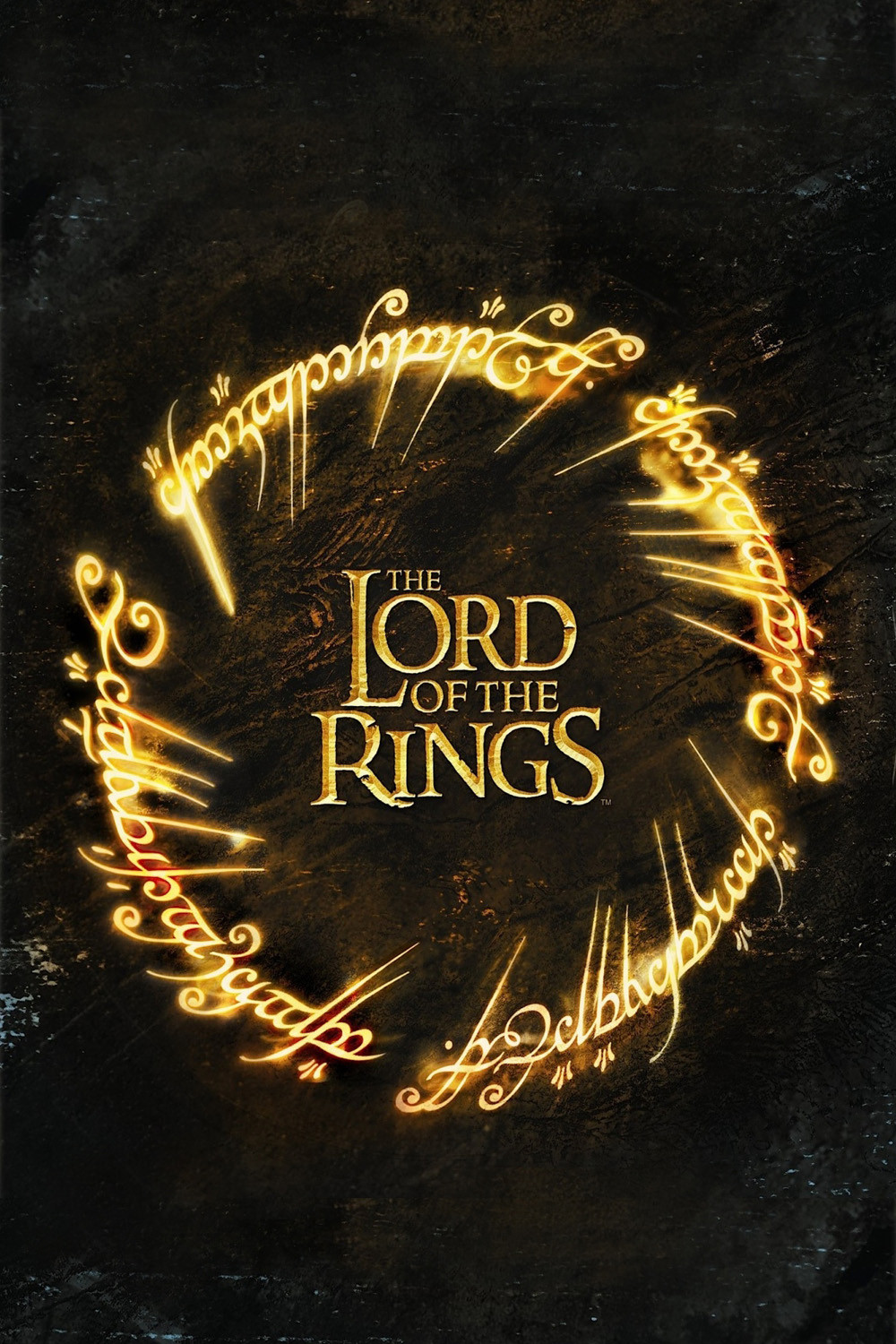 And it’s one of the most boring things I have ever read in my entire life.

Yeah, I’m probably going to take some heat for that statement but I don’t care all that much. The books have a habit of explaining obvious things, plodding along, and having jack crap happen for long stretches of the book in-between action of any sort. There is literally a part where a character explains in detail what just happened to said character to another character……when we read about that character before they met the character they are now telling the story to. It’s so drawn out and dull, and getting through the series is a literary accomplishment I will never believe I managed to endure. 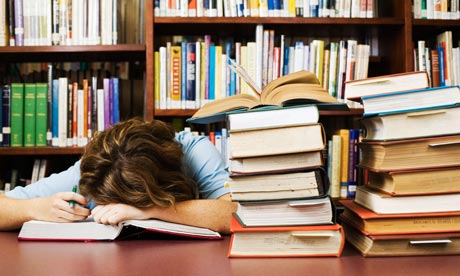 I won’t ever deny this books place in history and its importance to the craft as a whole, but I won’t sugarcoat how I feel either. I can acknowledge that as one of the earliest as its kind this sort of thing was perhaps bound to happen, but knowing that doesn’t change what the books are. Just how I felt on the series, including the hobbit. I liked the movies quite a bit, but the books I read after the movies soured me on exploring the universe further. So it was with trepidation that I played the game, to see how it stacked up.

And the results were…interesting to say the least.

But it’s kind of clever, because it seems self-aware.

The game makers knew the story was crap, and I refuse to believe otherwise because of how the game is structured. Cut scenes feel disparate, and are short bits of fluff that advance a dull story, characters lack depth and the game feels as if these parts are done out of obligation to throw something on the screen to create the illusion of a game. I skipped more than one cut scene, and felt the impact was minimal to my game experience. It’s so light and meaningless that I can’t help but feel that they knew and intentionally made it the least of their focus. It’s a dumb meaningless story that contradicts the movies and books, a story that cannot be considered canon by anyone who cares about the wider story and it’s not worth much thought or attention. As I believe the devs intended.

Ah, but here’s where the real talent shines through and you begin to understand why people like this game so much. See, the game basically functions like a combo platter of Assassins creed-except much speedier- and Batman Arkham games. You can climb most structures and some rock faces relatively quickly, as you position yourself to drop onto an enemy or shoot them with some magic ghost arrow things. You can stealth about, setting things up to deal with enemies quietly and preventing alarm responses that make the game more difficult due to sheer numbers of orcs. 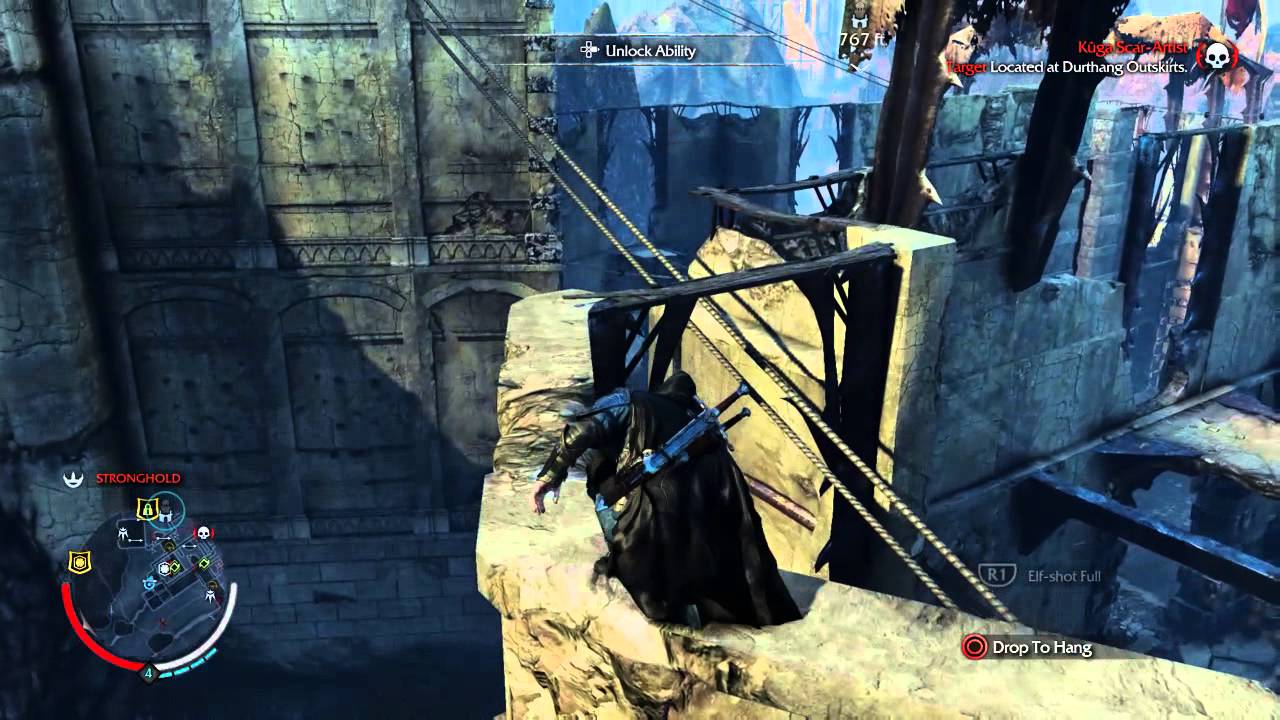 There’s several environmental systems at play too, such as nests of mutant wasps, explosive barrels, open grog to poison, open grog to make go boom-a nice little touch to explain the explosive barrels, and of course hunks of meat to summon carragors to attack anything nearby. It creates organic moments, like being chased by a horde of orcs and killing off most of them with a well-placed explosive barrel or fire. Navigation allows you to warp to towers you’ve unlocked that function as respawn points, as well as quick movement after vaulting over things (which, among other things listed, does need to be unlocked), or eventually carragor taming. It has rpg elelements that allow you to accrue experience and buy new abilities or combat combos and some of the abilities can be quite entertaining.

And as for the Arkham style combat? It’s pretty fun, with lots of different combos and execution types to play with as the game goes on even if it could use some more tools to vary it up. While I find Arkhams combat more satisfying, with a better sense of impact as you beat enemies senseless with your fists LIKE A REAL MAN, this combat is pretty fun too and gets the job done just fine.

And then there’s the much talked about nemesis system, wherein you have to deal with a hierarchy of orc captains, bodyguards, and war chiefs. Whenever a lower level orc kills you, they have a chance of being promoted to a captain. And whenever a previously established captain or war chief kills you, they become more powerful. Whenever an orc kills you, they will remember you and mention something about it the next time you clash. It’s fun to mess with said hierarchy, especially later in the game when you gain the ability to dominate orcs and try to raise your captains through the ranks, by leveling them up, stabbing other orcs in the back and finally dealing with the current war chief. You can just brand war chiefs, but I found it more satisfying to raise up a few captains and take down the current war chiefs for myself. It’s a pretty interesting system, and I’ve never really seen anything like it so I think it deserves special recognition as the thing that raises this game from meh to great popcorn game.

The game graphically is really good looking, with good textures and lighting. Orcs have a good amount of variation and detail, both in name and form though I did get one or two repeats. The monsters are decently designed, even if the graugs remind me a bit too much of rancors and the humans in general look ok if not just meh honestly. I find it humorous that with as much personality, flair and visual panache went into designing the orcs, pretty much none of that was put into the humans. I also like the design of the tower, who has an…interesting face to say the least. Mordors kind of nondescript and doesn’t really have that much personality of its own, up until the end but aesthetically its nothing special. And the game runs real good on PC, as well as offering HD textures, so I would probably recommend it on that platform above others if you have the option.

Ah, but what kind of petty person would I be if I didn’t mention the controversy around this game? Shadow of Mordor had its own little controversy due to a PR company and its forcing of terms upon youtubers for coverage. Those who didn’t comply were more likely to face takedown notices on their video. I recommend the following video for a more complete and entertaining look at the situation.

And a link, because for some reason I can't embed the damn thing here.

Honestly, after completing this game I felt like I had just polished off a greasy bowl of chips, something without much weight or substance, that’s not filling but did fulfill a mechanical need. If this game goes on sale, I would wholeheartedly recommend grabbing it if the gameplay stuff above catches your interest. If you aren’t all that interested in the LOTR lore, that’s fine too due to the lackluster story and optional but meaningless world building items. It’s a fun game with fun combat, and is a perfect example of combat and mechanics over story. If that sounds interesting, go for it and if it doesn’t, hold off till a sale low enough for you to consider indulging.

Personally, I hope Monolith takes these ideas and makes a new game in perhaps a new universe, using the premade gameplay and ideas to craft an interesting story and world. Fingers crossed!