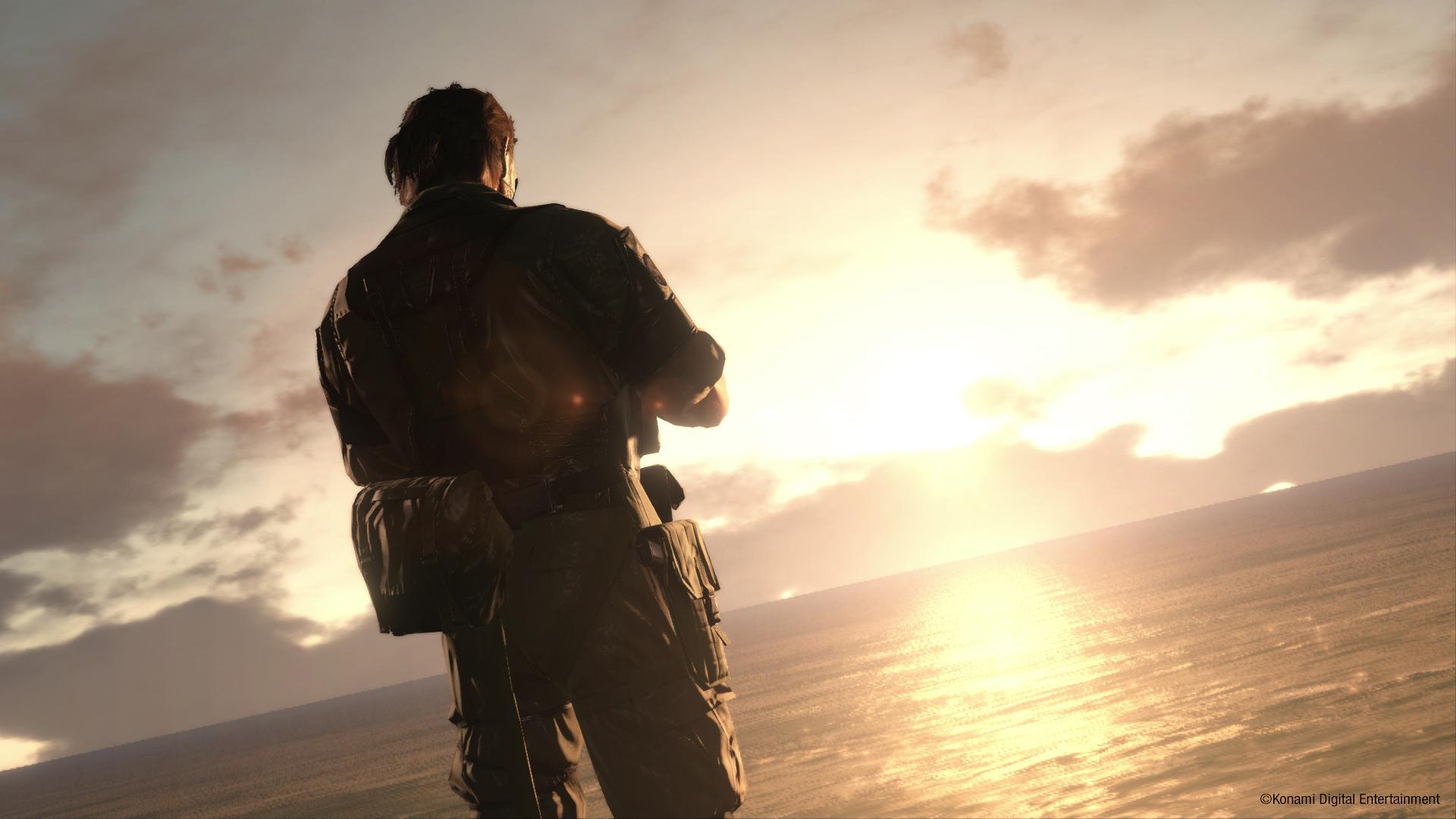 **BE FOREWARNED, THIS REFLECTION WILL CONTAIN SPOILERS. DO NOT READ AHEAD IF YOU HAVEN'T COMPLETED IT**

Hideo Kojima has long given the Metal Gear franchise flair and identity. It's a long going series that has taken us through some amazing depth and emotional twists and turns. The story has always been fascinating (imo), and the characters memorable. It's a game that finds a way to get into your head...even when it has it's moments where it doesn't even take itself seriously. An emotional and exausting ride altogether, Metal Gear Solid V is fantastic at it's core and delivers gameplay that sets it apart from many other games on the market. However, as we've seen in games of old, unfinished products never deliver the most fulfilling experience, and ALWAYS leave the gamer hungry for more.

When it comes down to a fun gameplay experience, Metal Gear Solid V delivers in almost every way. Metal Gear Solid 1, 2, 3 and 4 all are notorious for having semi linear, story driven gameplay with the heavier focus being on story. While all games have been about stealth and generally give you multiple approaches to how you play them, these games have a very different feel then MGSV. Instead, Kojima has gone more the route of Peace Walker, giving you the chance to take on various types of missions in large open world environments. As a matter of fact, in many ways those you who are familiar with Peace Walker will feel like The Phantom Pain is in many ways a nicer, polished, more modern version of it. You'll be taking on sometimes bite-sized missions, and fulton extracting people, vehicles, animals, and other goodies just like on the PSP. Obviously the mountains of Afghanistan and the forest of Africa are a bit larger then the bite size worlds of Peace Walker though...and the take away of loading screens between areas is a big plus!

While the gameplay is tight as ever, and gives you multiples ways to approach your objectives...MGSV fails to deliver on many of the elements that have long been a staple for the franchise. Boss fights are relatively minimal, which is both a blessing and a curse by my standards. The boss battles of MGS 3 are some of the most memorable of any game I've ever played - comparatively, they are nonexistent in The Phantom Pain. There are a couple of stand out fights...but nothing lives up to the over the top encounters we've seen in games past (even MGR got that one down). I would have liked to have seen more bosses, and I really would have liked to have seen more encounters and battles with some of the unique characters who were present in the game - really and truly, the opporunities WERE there, they simply weren't utilized.

Unfortunately...MGSV has left a rather negative taste in my mouth, and that is because in many ways it is simply and unfinished game - the biggest let down being the unresolved conflict involving Eli and his crew. The game as a whole builds up the story around Snake as he recovers from the incident 9 years ago with Mother Base, and as the story progresses we encounter new enemies, allies and villains alike. The most meaningful, being Eli who is none other than Liquid Snake. Eli gets away not only with Sahelanthropus, but with the English virus that could eradicate the language from existence. This is all very juicy, CRITICAL aspects of making MGSV a well rounded, phenomenal game with a twisted story that would tie all of the knots and set the stage for MGS 1...but instead, we were robbed of that resolution. It simply does not exist. Obviously we know that Big Boss is taking a turn for the darker side...but what about the story that has been building up since the beginning of the game??? (Those of you who are curious, you can look up said resolution online by searching for mission 51).

I digress, I realize that most of this is simply not Kojima's fault. As we all know, the relationship with Konami and Kojima went well south during the development of this game, and while I'm sure Kojima had every intention of tieing all the knots, it's hard to work for someone whom you've come to despise. I have no doubt that there were deadlines to be made, and at some point Kojima simply decided that it just wasn't worth it. As a human being, I can totally understand and respect that decision...but as a gamer, it's crushing to know that we'll never see the light of what could have been. Much like PT (Silent Hills), we will never understand what could have been...and while that's simply how life is sometimes, it's not an easy pill to swallow down. Metal Gear Solid aside, it's always disappointing to see this sort of thing happen with any video game. Consumers deserve to get the most out of their projects, and we seem to be coming to a time and age where so many things go unfinished and fleshed out, leaving nothing but a bitter taste and disappointment amongst the fans. Do you feel that consumers deserve better?

All in all, The Phantom Pain is far from the greatest entry in the series, but it is certainly a fun game to play. Many true Metal Gear fans will be disappointed with how this game resolves...but I suppose that's just the way things go. While I certainly will not say that I regret my purchase, I don't know that I will be revisiting this game for quite some time....